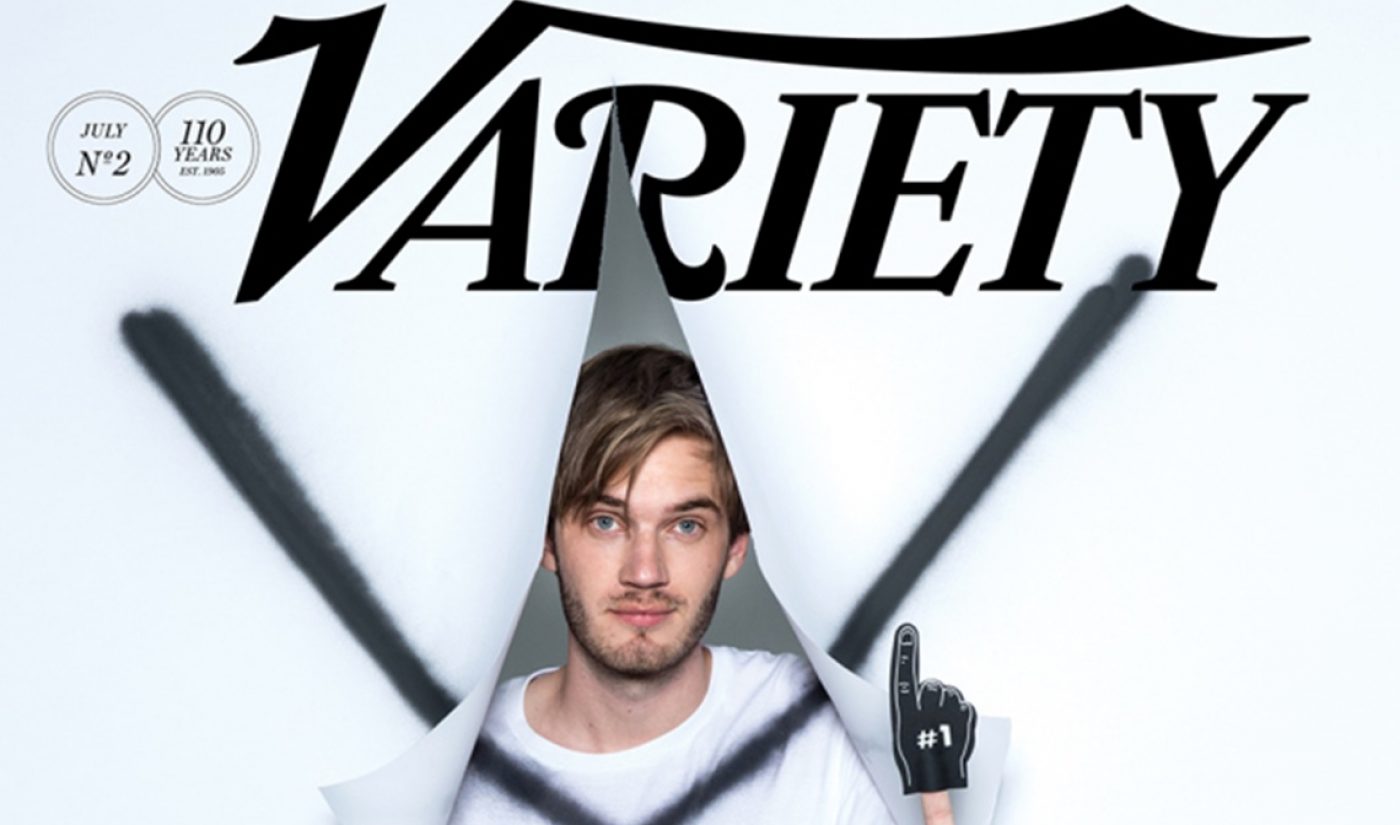 As savvy YouTube analysts understand, views and subscribers don’t tell the whole story. Instead, there are many different factors–some of which are completely intangible–that determine who’s popular and who’s not. In a recent report, Variety has taken a deeper look at the numbers to ascertain which YouTube stars truly hold the most sway. The trade publication teamed up with Tubular Labs to rank the 12 most significant “Famechangers” among the YouTube community.

To generate its ranking, Variety used Tubular’s Influencer Score (TIS) metric, which unifies more than 10 different measurements as a single, scaled score. While TIS goes beyond raw subscriber counts, the man at the top of Variety’s list also happens to have far more followers on YouTube than anyone else. Indeed, it is Felix “PewDiePie” Kjellberg who is still the top dog, and by conquering the TIS ranking, he found himself on the cover of Variety’s latest issue.

Here’s the rest of the top 12, with Variety’s blurbs for each channel included:

Beyond this basic ranking, Variety’s new research also follows up on a groundbreaking study it conducted last year. In August 2014, the trade publication surveyed teens between the ages of 13 and 18, who on average revealed a preference for homegrown online video stars like Smosh, PewDiePie, and Ryan Higa over traditional media celebrities like Katy Perry, Jennifer Lawrence, and Seth Rogen.

In order to assure its readers that its 2014 study was no fluke, Variety surveyed teenagers again in 2015, and this time, the results were even more dramatic. Out of the top 10 most influential people, only two–Bruno Mars and Taylor Swift–came up through traditional media platforms. As with last year, the decision to ask about qualities like “authenticity” and “approachability” certainly favors the stars who have made their names on YouTube. In addition, some of the choices for Hollywood stars are a little suspect (Is there any teen out there who feels a particularly close connection to Jennifer Aniston?) Nonetheless, YouTube is no fad, and each year, its stars gain more influence among young consumers. As they did last year, expect proponents of web video advertising will hold up Variety’s research as a clear exhibit of the Internet’s rising clout.