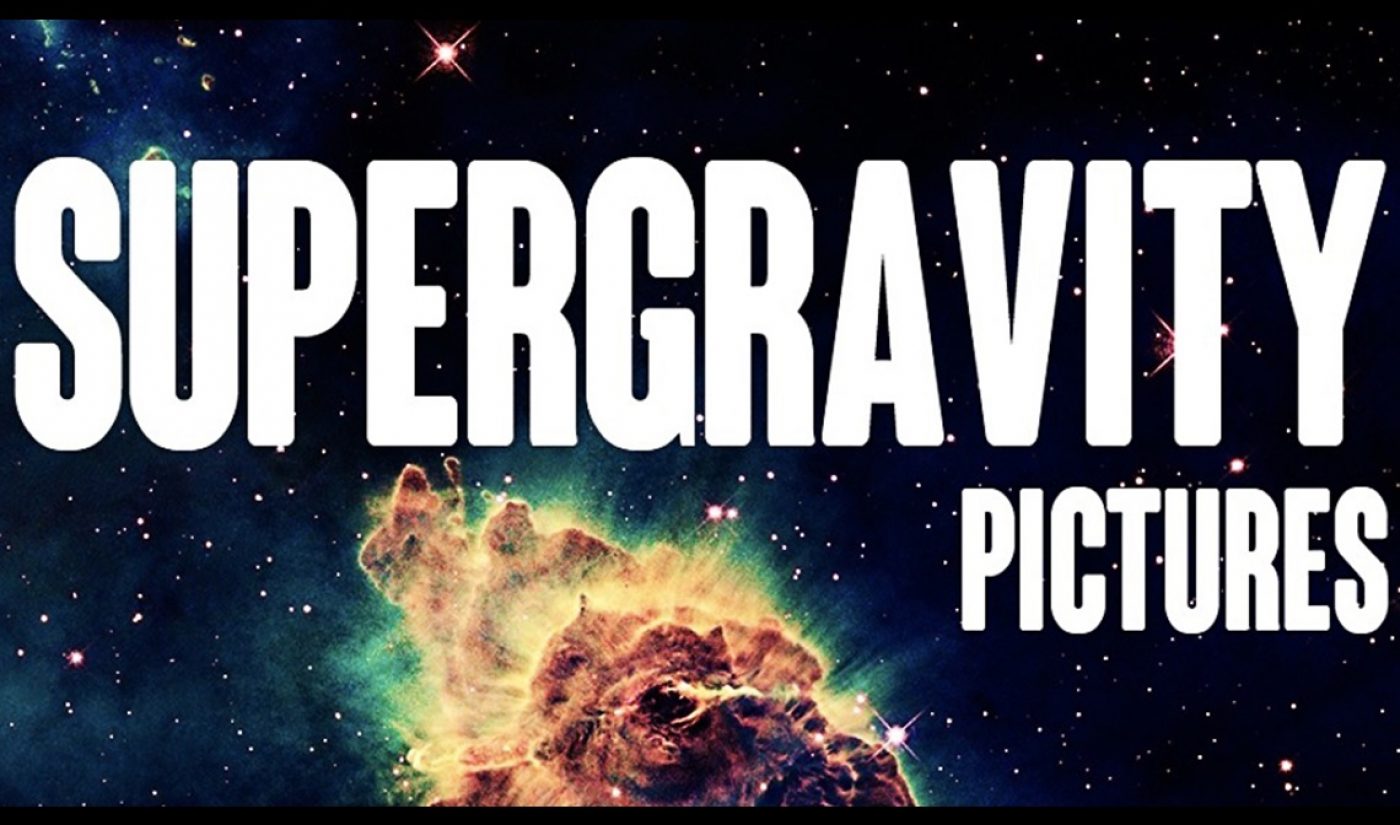 Supergravity Pictures is having a big VidCon weekend. The day before the debut of the feature film studio’s second movie, The Chosen, it has announced a strategic investment from Otter Media, the joint venture launched by The Chernin Group and AT&T.

Otter Media, which also owns a controlling stake in top multi-channel YouTube network Fullscreen, will support Supergravity as the studio looks to expand its team and secure additional film deals. The investment will include a co-production partnership, through which we can assume Supergravity will work closely with the Fullscreen Films division, which has produced movies like #O2LForever.

Supergravity’s current lineup includes Man Up, which arrived on Vimeo On Demand in May, and The Chosen, which stars digital media star Kian Lawley. It’s upcoming projects include a documentary produced in partnership with Ray William Johnson.

“This investment gives us the capital to execute our vision of building a movie studio that produces, markets and sells high-quality films directly to the passionate audiences that desire them,” said Supergravity co-founder Max Benator in a press release. “To turn our vision into a reality, I can’t think of a better partner than Otter Media, one of the most innovative and forward looking groups in the digital video and entertainment space.”

“Otter Media sees the future a lot like we do,” added Marc Hustvedt, Supergravity’s other co-founder. “Entertainment is rapidly changing in everything from distribution to consumption, and even affects the kinds of stories that can get made. Together we are going to build a whole new kind of studio.”

Supergravity did not reveal the size of Otter Media’s investment. Previous investors in the studio include Van Toffler and Larry Braitman.

Full Disclosure: Marc Hustvedt is one of the founders of Tubefilter.