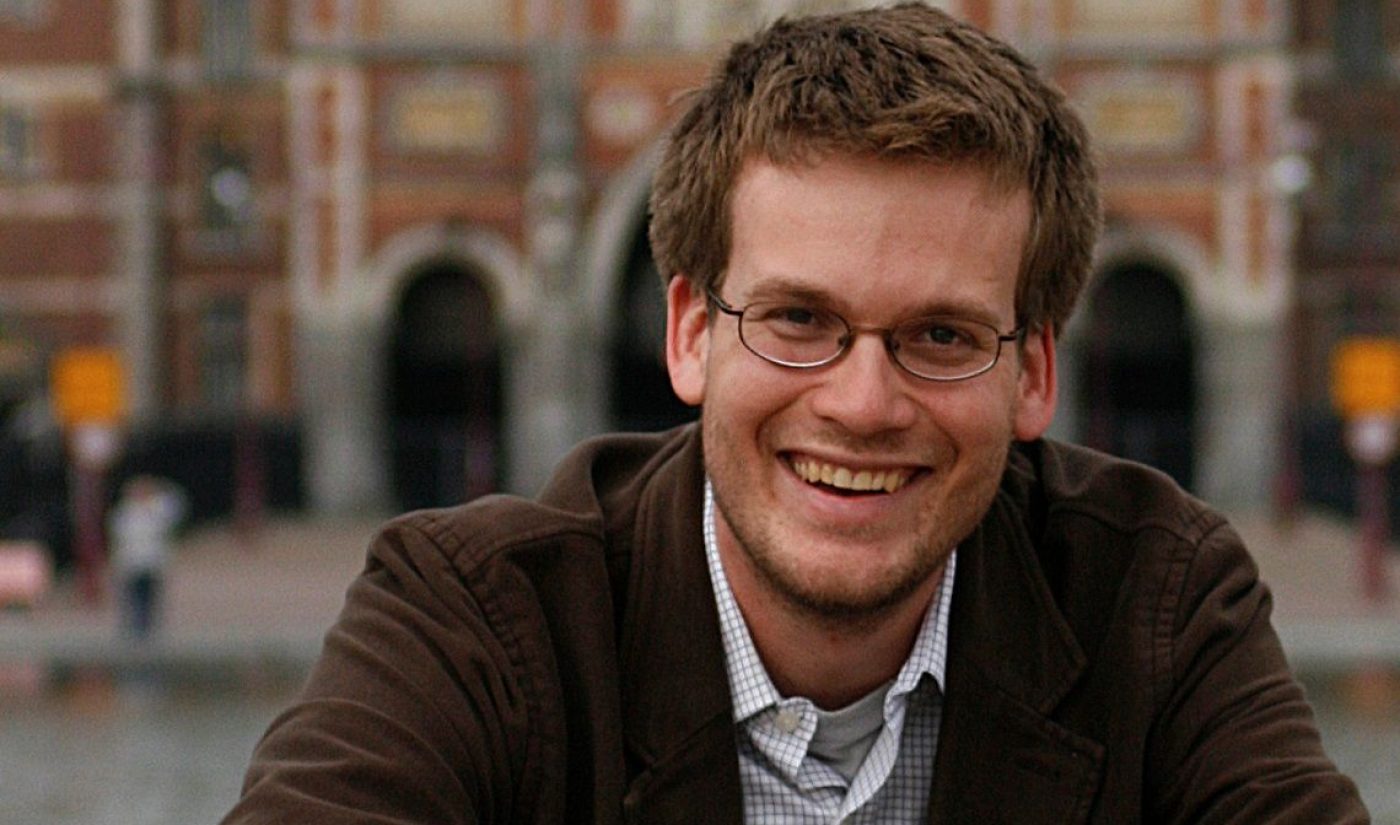 John Green will be expanding his Hollywood production experience. The author of young adult novels like Paper Towns and The Fault in Our Stars, who is one-half of the Vlogbrothers’ YouTube channel, has signed a first-look deal with film studio Fox 2000 Pictures.

Under the agreement, Green will work with Temple Hill Entertainment’s Wyck Godfrey and Marty Bowen to develop and produce new projects. Temple Hill was responsible for producing the Twilight movie franchise and the film version of Green’s The Fault in Our Stars; Temple Hill already has a first-look deal with Fox 2000.

“We are elated to expand upon our already extraordinary relationship with John and feel honored to be able to enhance our creative horizons together,” said Fox 2000 President Elizabeth Gabler in a release, as reported by Variety. “He is truly a force of nature and we are proud to be part of his world.”

Green, Godfrey, and Bowen also executive produced the film adaptation of the author’s Paper Towns novel, which debuts in theaters on July 24, 2015. Green recently celebrated the upcoming movie’s release at YouTube Space LA in a live streamed event with the film’s cast and crew. Green will also see his debut novel Looking for Alaska developed into a film by Paramount Pictures.