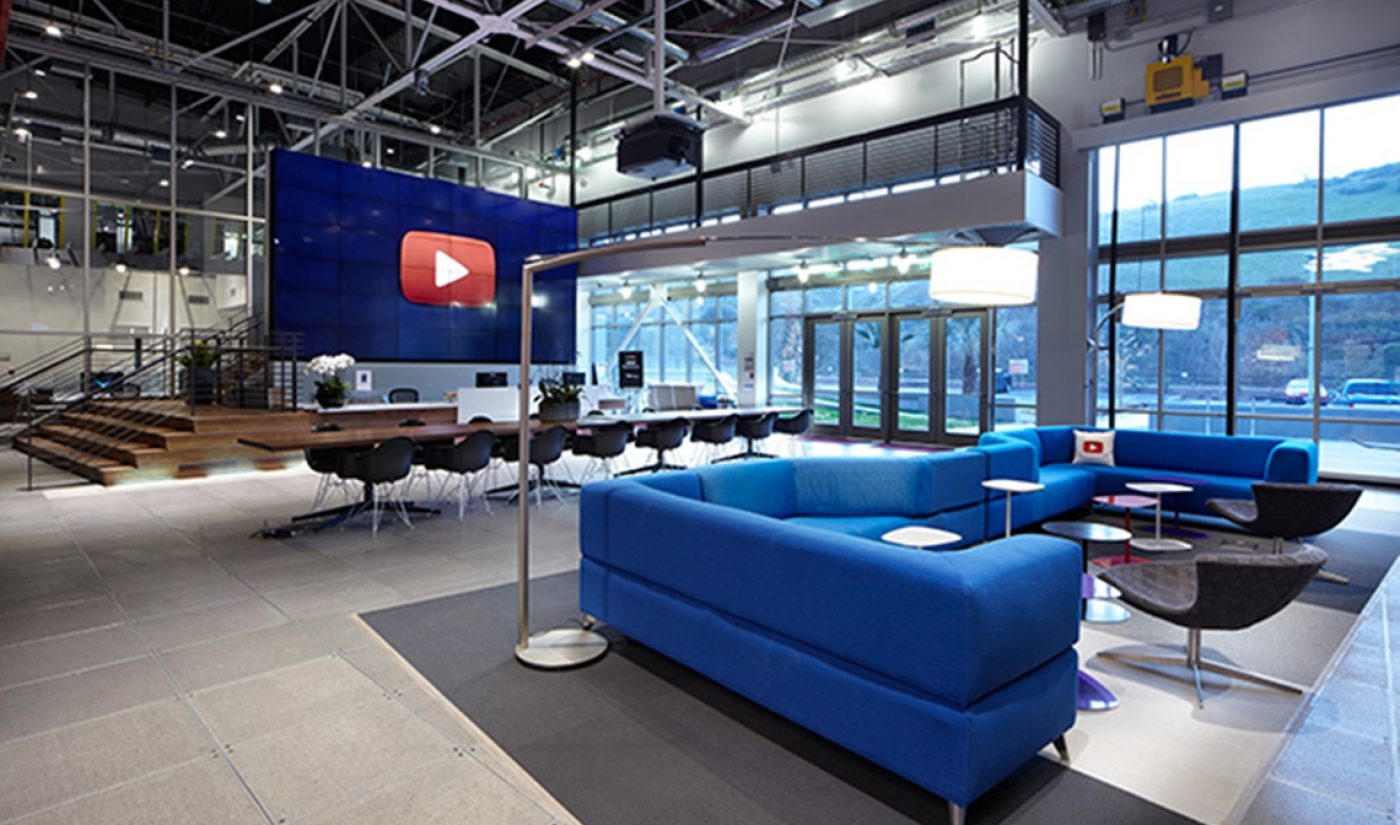 In an April 2015 letter to its creators, YouTube said it would offer its users “an ads-free version of YouTube for a monthly fee.” Now, in a new report from Bloomberg, the details of that service are taking shape. YouTube has reportedly signed the majority of its creative community to contracts that cover the upcoming paid tier, which could arrive sometime in 2015.

YouTube doesn’t have deals in place with network TV channels, but it has succeeded in bringing most of its important users on board with its paid subscription plans. “We are progressing according to plan,” the company said in a statement. “We have support from the overwhelming majority of our partners, with well over 90 percent of YouTube watchtime covered by agreements, and more in the pipeline about to close.”

Bloomberg’s article on the upcoming service paints a contrasting picture to a June report published by The Information, which highlighted various hurdles YouTube faced as it looked to launch its ad-free initiative. TV networks, which have licensing deals with sites like Netflix and Hulu, have contractual obligations that make it hard for them to join YouTube’s new service. Creators, on the other hand, were characterized by The Information as both worried about the potential effect an ad-free subscription service would have on their revenue streams and fearful of a policy change through which YouTube could make private the videos of anyone who does not make their work available on the new offering.

Judging by YouTube’s statement, the fears of its creative community have been assuaged, at least for the time being. Meanwhile, Bloomberg’s sources reveal that YouTube could spruce up its paid subscription service by folding several other upcoming initiatives into it. The oft-delayed Music Key service, for example, could bring a selection of music videos to the new offering, and subscribers to the paid tier may be among the first site users to get access to a long-rumored offline viewing mode.

Finally, YouTube-funded programming could emerge as a central part of the app’s appeal. The video site is working with creators like The Fine Bros and Joey Graceffa on original series, and Bloomberg suggests that some of those videos may be made exclusive to paid subscribers. As YouTube looks to learn from its previous content initiatives and paid tiers, the exclusivity of these new series could be a big draw for the site’s new ad-free section.