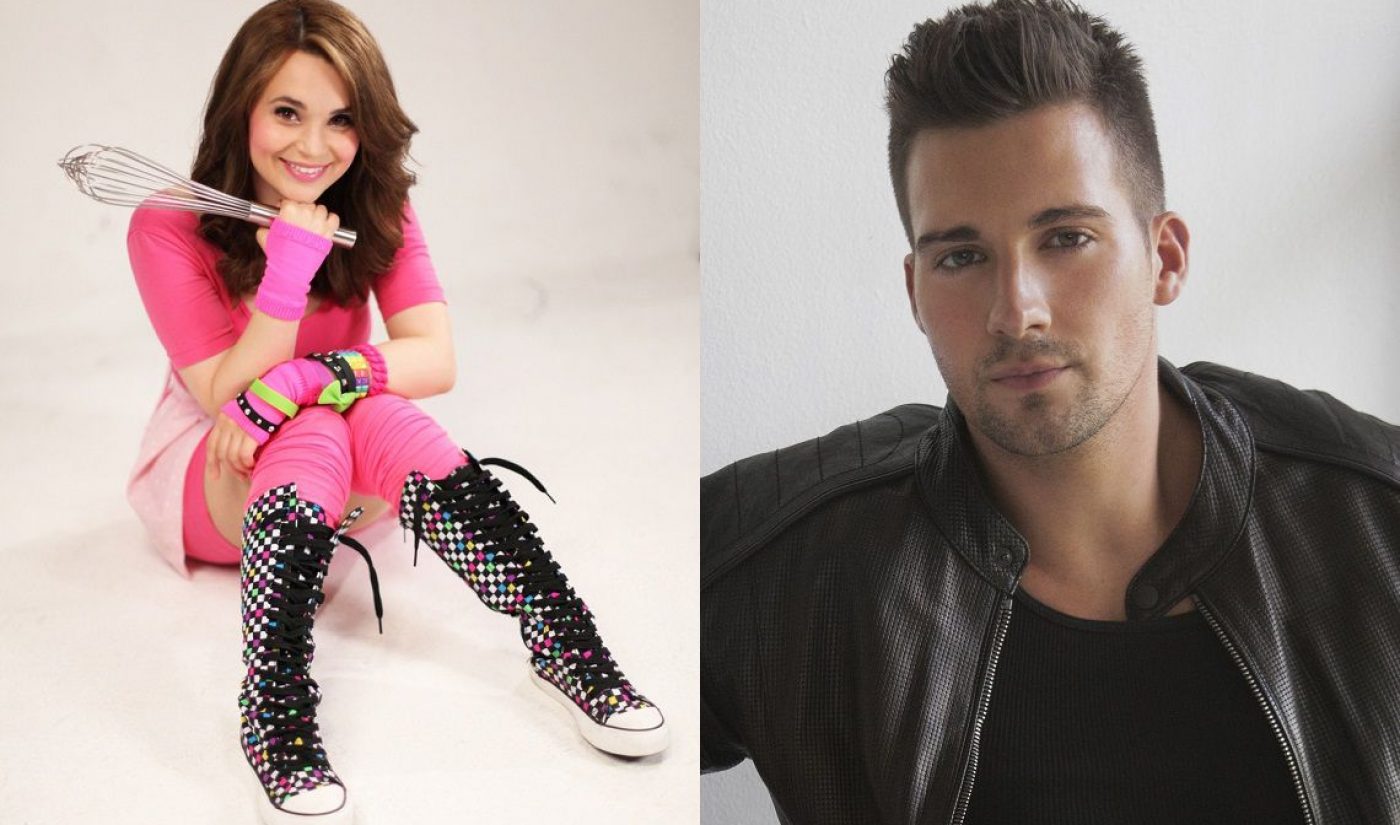 With over 4.2 million subscribers on her channel, Pansino is best known for her Nerdy Nummies web series. The baking YouTuber recently partnered with cake company Wilton for branded content and tutorials, as well as with home decor company Wayfair for a makeover of her home on the Kin Community web series Overhaul.

Fans will also be able to see Maslow, known for his roles on Nickelodeon’s Big Time Rush and Crackle’s Sequestered digital series, perform at Stream Con on October 31 at the Vimeo Theatre. Additionally, Stream Con attendees can see guests Clark (who’s the lead singer for the band We the Kings), James (who claims 7.6 million followers on Vine), and French bulldogs Henry and Penny (who have appeared in national TV commercials) during the two-day event.