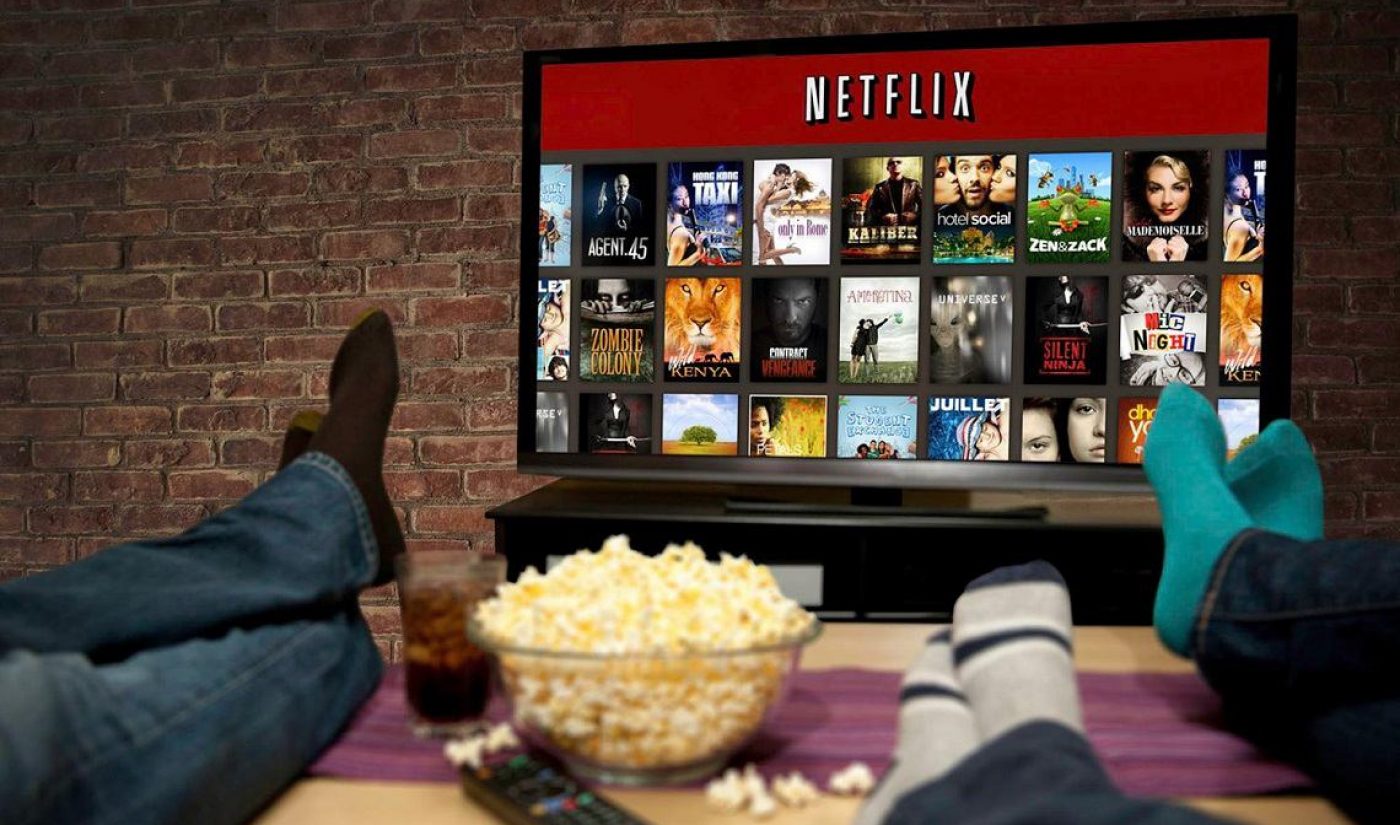 Netflix continues to dominate young people and millennials’ viewing habits. A new study from research firm Ipsos Media CT found the streaming platform was the top entertainment outlet choice among surveyed consumers between the ages of 13-49.

When compared against options like Hulu, ESPN, and HBO, participants put Netflix at the top of their viewing habits list by spending at least five hours on the platform per week. About 25% of people aged 13-17 watched Netflix more than any other presented entertainment outlet; roughly 21% of 18- to 34-year-olds prefer Netflix, as do 12% of those in the 35-49 bracket. The only exception was the 50-64 demographic, where Netflix placed fourth behind CBS, ABC, and NBC, respectively. Granted, Ipsos Media’s sampling was limited, both in terms of time period and entertainment options. For example, the firm only studied the viewing habits of consumers during the week of June 15. And it’s no secret teens favor YouTube for digital entertainment consumption. However, Ipsos Media’s findings echo those of several other research firms who’ve done their own research into the Netflix-vs.-everyone-else matter.

In January 2015, the Consumer Electronics Association (CEA) and the National Association of Television Program Executives (NATPE) found 51% of millennials regularly choose Netflix over cable and and broadcast channels. A few weeks later, the second part of CEA and NATPE’s study found 40% of consumers first turn to Netflix for TV shows before other providers. And in a blow to Amazon Instant Video, research firm Strategy Analytics discovered 40% of Amazon Prime subscribers who also have a Netflix account are more likely to only use Netflix for video streaming purposes.

Netflix released its Q2 shareholder letter on July 15, 2015, which revealed the streaming platform now has more than 65 million subscribers and earned a 23% increase in revenue year-over-year. It seems Netflix has no issues keeping viewers’ eyeballs on the content it has to offer.