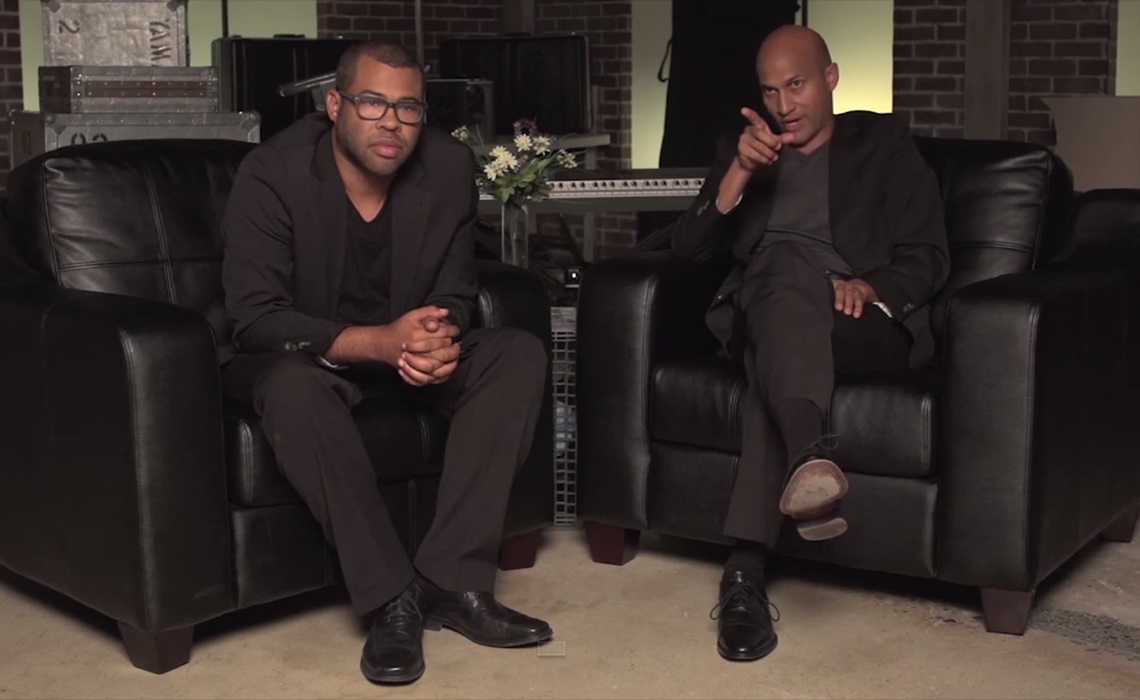 Looking to find a band to play your wedding? In a new sketch, Keegan-Michael Key and Jordan Peele have you covered. The two comedians, whose Comedy Central series Key & Peele recently returned for its fifth season, star as the two frontmen of a wedding band Absorption in a new sketch produced by Jash.

Jash, which for the past two years has delivered comedy videos from co-founders Sarah Silverman, Michael Cera, Reggie Watts, and Tim & Eric, produced the Absorption video for release on its secondary channel, Buh. In the video, Key and Peele’s characters explain the process through which they turn songs like “Jack & Diane,” “Black Betty,” and “We Found Love” into wedding jams. They’re joined by their backing band, which consists of “the best wedding band musicians of all time…certainly in the Scottsdale/Phoenix area.” Rapper 2Chainz also makes a guest appearance, in which he shows up as Absorption’s sax-toting “Master Collaborator.”

The Jash video is the latest addition to Key and Peele’s strong presence on YouTube. The duo’s TV show is a huge hit on the Internet, where its individual sketches regularly score millions of views. 2Chainz has some online video experience himself, having hosted multiple seasons of the web series Most Expensivest S**t for GQ’s official channel.

As far as Key & Peele videos go, the Absorption sketch isn’t quite the ‘East/West Bowl,’ but it’s a fun addition to the online catalogs of both the comedians who star in it and the comedy network that hosts it. Check it out on Buh, and don’t hesitate to stick around to see the other videos Jash has to offer.