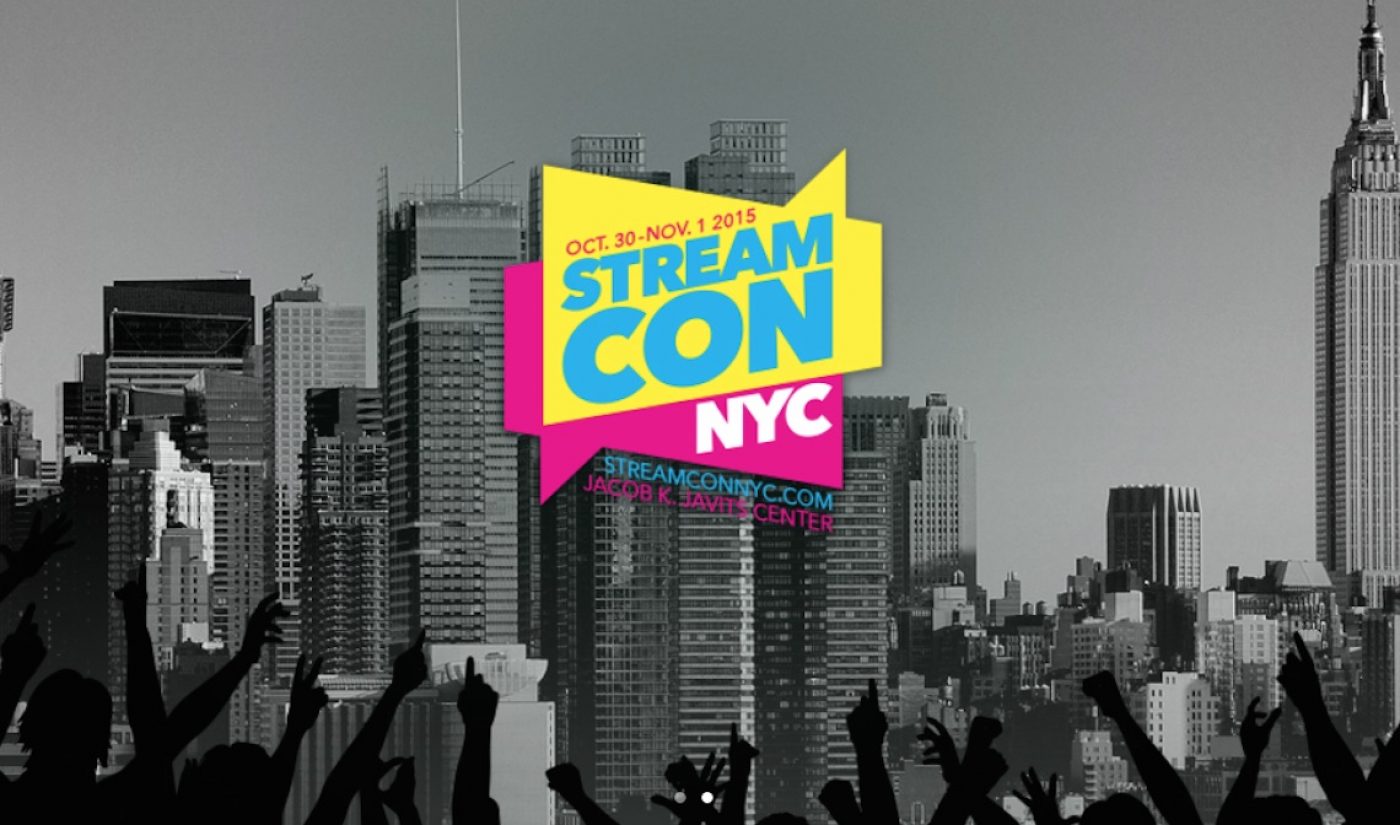 Between October 30th and November 1st, 2015, the first-ever Stream Con NYC will bring high-profile online video content creators to the Big Apple’s Jacob K. Javits Center. As with other online video conventions like VidCon, Stream Con will begin with a day-long Industry Summit. Some of the speakers who will talk during the Industry Summit have been revealed, and they’re an intriguing bunch. Legendary newsman Al Roker will be there, as will new media luminaries like Vimeo’s Kerry Trainor, Frederator’s Fred Seibert, and New Form Digital’s Kathleen Grace.

Roker is best known for his work on TV, but he has also dived into the digital media world through ventures like Al Roker Entertainment and Roker Labs. His noontime keynote address on October 30th will be complemented by other presentations that will show off the incredible scope of the online video industry. Beyond Trainor, Seibert, and Grace, the lineup also includes Stephanie Horbaczewski (CEO, StyleHaul), Alejandro Burato (CEO, FAV!), Georgina Levitt (Publishing Director, Weinstein Books), and Justin Rezvani (CEO, theAmplify).

Stream Con was born out of a partnership between Tubefilter and Left Field Media. “We couldn’t be more excited with our initial roster of Industry Summit speakers,” said Greg Topalian, Stream Con NYC Show Director, in a release. “With diverse thoughts and positions, they represent the breadth Stream Con NYC’s Industry Summit will present, and they’ll be joined by further speakers across brands, agencies, networks, and platforms throughout the summer.”

While online video professionals will be most interested in hearing what speakers at the Industry Summit have to say, the following two days of Stream Con will give fans a chance to interact with their favorite YouTube stars. Confirmed attendees include Alexa Losey, Bart Baker, fouseyTUBE, Lance210, Mikey Bolts, Paige McKenzie, Shira Lazar, Sprinkle of Glitter, and Timothy DeLaGhetto. More details about the event–including ticketing information–can be found on its website.