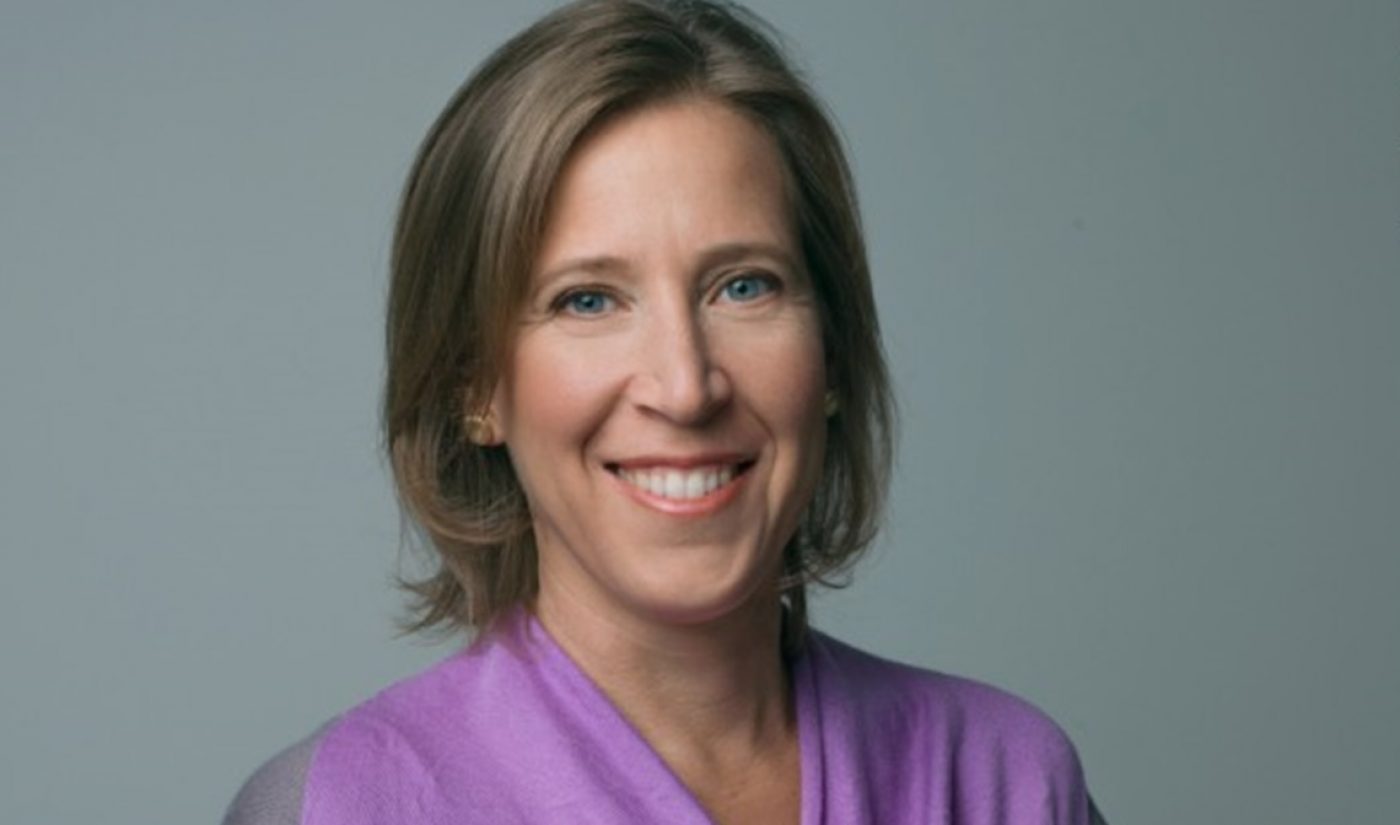 YouTube CEO Susan Wojcicki delivered her latest talk at Fortune’s Brainstorm Tech event on July 13th. Among other topics, the top executive at Google’s online video site discussed the upcoming public launch of the YouTube Music Key service, the increasing number of viewers who watch YouTube on mobile devices, and the recent challenge presented by Facebook and its increased focus on video.

While Wojcicki did not provide exact details about Music Key’s launch, she did specify that the digital music streaming service, which was released in beta last November, is set to arrive to the public before the end of 2015. “Based on feedback, [Music Key] plans to launch later this year,” she said. Wojcicki’s comments echo those of YouTube Head of Business Robert Kyncl, who previously noted that the four-month extension to Music Key’s beta period was “nothing too serious.”

One of the more concrete statistics Wojcicki offered concerned YouTube’s presence on mobile devices, where it now receives half of its total views. Based on that figure, which seems to be hovering near where it was last October, Wojcicki said YouTube’s top three priorities are “mobile, mobile, mobile.”

As it continues to scale up, YouTube must constantly negotiate challenges from other online video platforms. Recently, the most significant competitor has been Facebook, which has upped its video output to four billion views per day while also turning itself into an attractive platform for video advertisers. Nonetheless, Wojcicki made sure to remind her audience that Facebook’s videos, which play automatically, are very different from YouTube’s. “We want our users to engage. We want them to not be channel surfing,” she said. “We want them to say, ‘I saw a video, I cared about that video, I commented on that video, and I continued watching it.’”

Other competitors, such as Vessel, have looked to break into the market by appealing to the community of stars who serve as YouTube’s most high-profile users. While some of these stars have begun posting their videos on Vessel 72 hours before they arrive elsewhere, Wojcicki believes YouTube stars are loyal and does not see them leaving the site entirely. “Sure, exclusivity would be nice, but I don’t think it’s necessary,” she said. “YouTube is their home – it’s where their fans were, where they were born. They know that medium. It’s where they’re connecting with their audiences.”

All in all, Wojcicki painted a confident picture of the site she leads. Its competitors are establishing strong business models, but at the end of the day, it’s still clear that YouTube remains at the top.