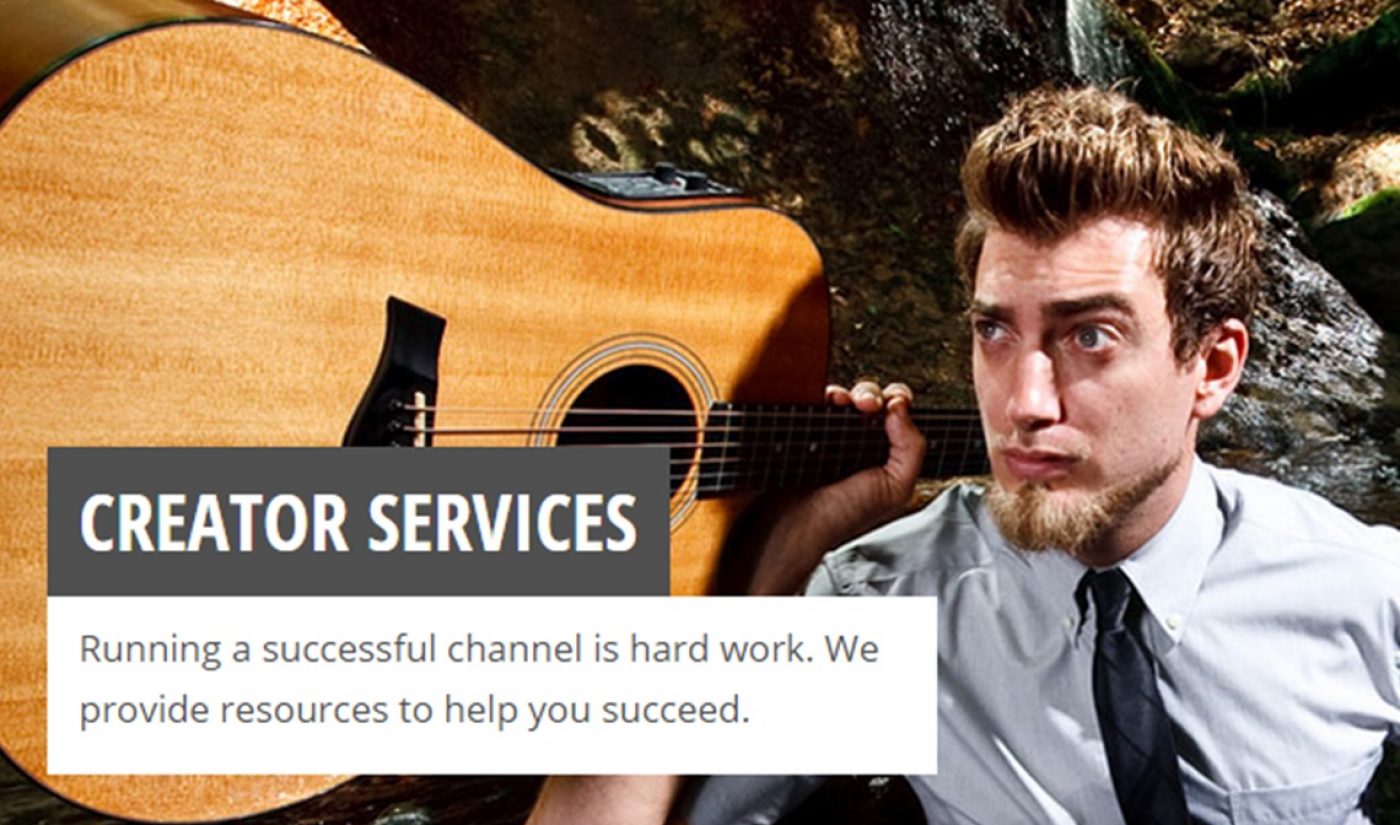 In 2014, Disney’s acquisition of Maker Studios set off a spending spree through which major corporations took control of YouTube’s multi-channel networks (MCNs). While the MCN industry has cooled down in 2015, there are still plenty of networks to go around, and one of the biggest ones has now been snapped off the market. According to Recode, German media conglomerate ProSiebenSat.1 Group will take control of Collective Digital Studio.

ProSiebenSat.1 is already invested in Collective Digital Studio thanks to a 20% stake in the company it acquired in March 2014. It also owns Studio71, an MCN based in Berlin, and through its new deal, it will merge the two networks together to form a new company called Collective Studio71.

Recode defines ProSiebenSat.1’s investment in terms of this new company, which is reportedly valued at $240 million. For an $83 million sum, ProSiebenSat.1 will gain control of 75% of the new venture, with Collective DS’ founders owning the rest.

The merged networks plan to work together by focusing on their respective territories, though both have shown aspirations outside of their home countries. Collective DS recently opened up a Canadian office, and Studio71 has brought its top creators to LA through a channel called The Mansion.

Collective DS figures to remain a powerful player in the online video industry. Well-known content creators who have recently joined forces with the network include GloZell Green, Meredith Foster, and FouseyTUBE.