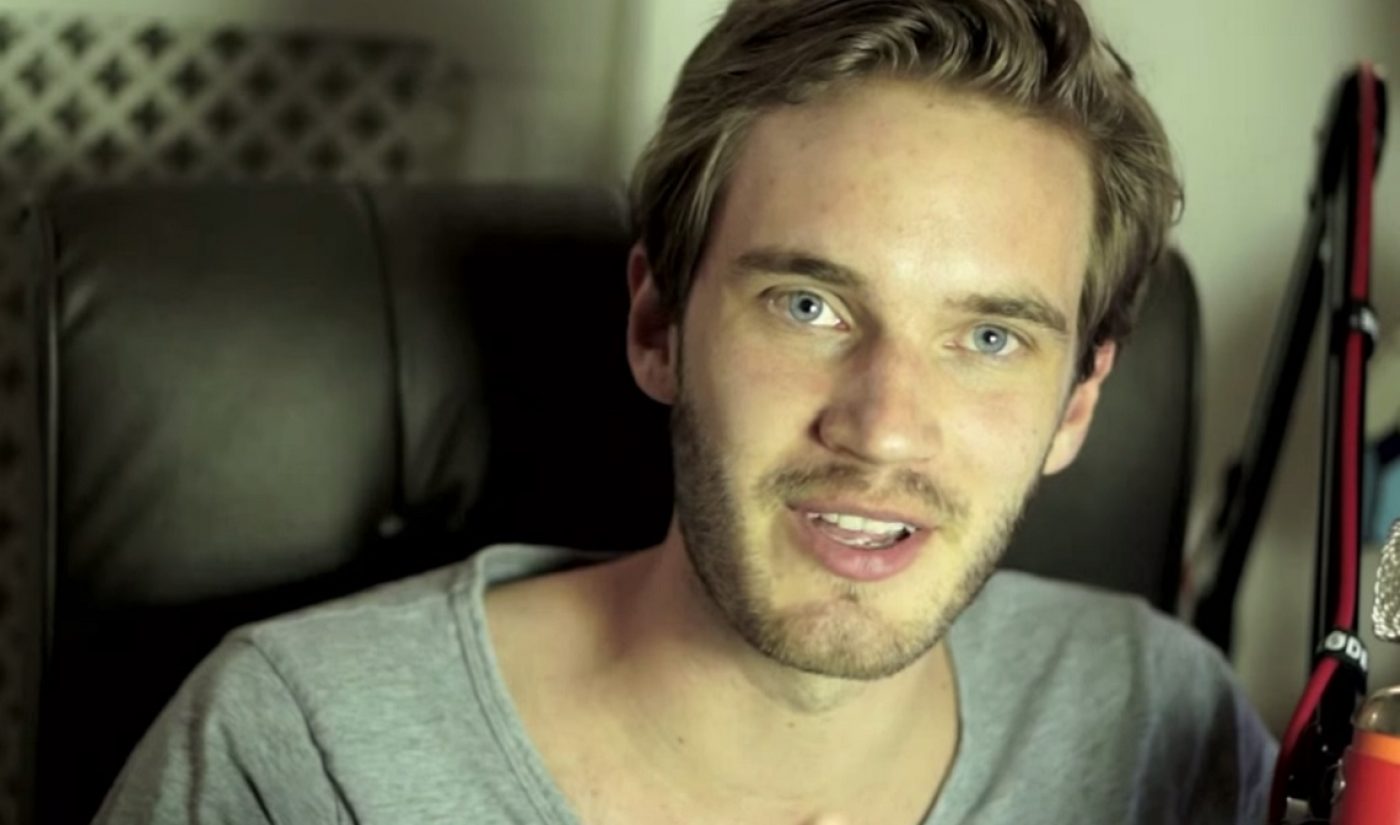 With over 37 million subscribers and nine billion views on his PewDiePie YouTube channel, it’s no secret Swedish gamer Felix Kjellberg makes a small fortune from his online videos. Swedish newspaper Expressen reported on July 3, 2015 the 25-year-old online video gamer and South Park guest star pulled in somewhere in the arena of $7.4 million USD in 2014.

That seven-number figure apparently upset a small, but vocal minority of online video viewers, who then proceeded to complain about the digital star’s financial success. In response to the haters calling him a hack, Kjellberg issued a candid response. In a video from July 7, the affluent YouTuber addresses his fans about the subject of money. But instead of verifying the $7.4 million figure and discussing any details about his income, PewDiePie emphasizes how he started out simply making videos because he loved it, not because he knew how much money he could make.

“It seems like the whole world cares more about how much money I make than I do myself,” Kjellberg explains in the video. The Swede also brings up the ironic fact that he has helped raise plenty of money for charity, but no media outlets or fans seemed to mention the accomplishment compared to how much money he personally made last year.

Kjellberg also had something to say to the people who thought it was unfair he makes so much money from YouTube videos. The vlogger directly tells his viewers life is not fair, and that he actually invests a lot of work into his content. PewDiePie then goes on to read some of his favorite mean comments about his income, refuting each one with either a word of support or sarcasm.

“I really think that money doesn’t make you happy,” Kjellberg said. “I’m just as happy now as I was five years ago.”