The Janoskians Will Star In A Feature Film Produced By AwesomenessTV 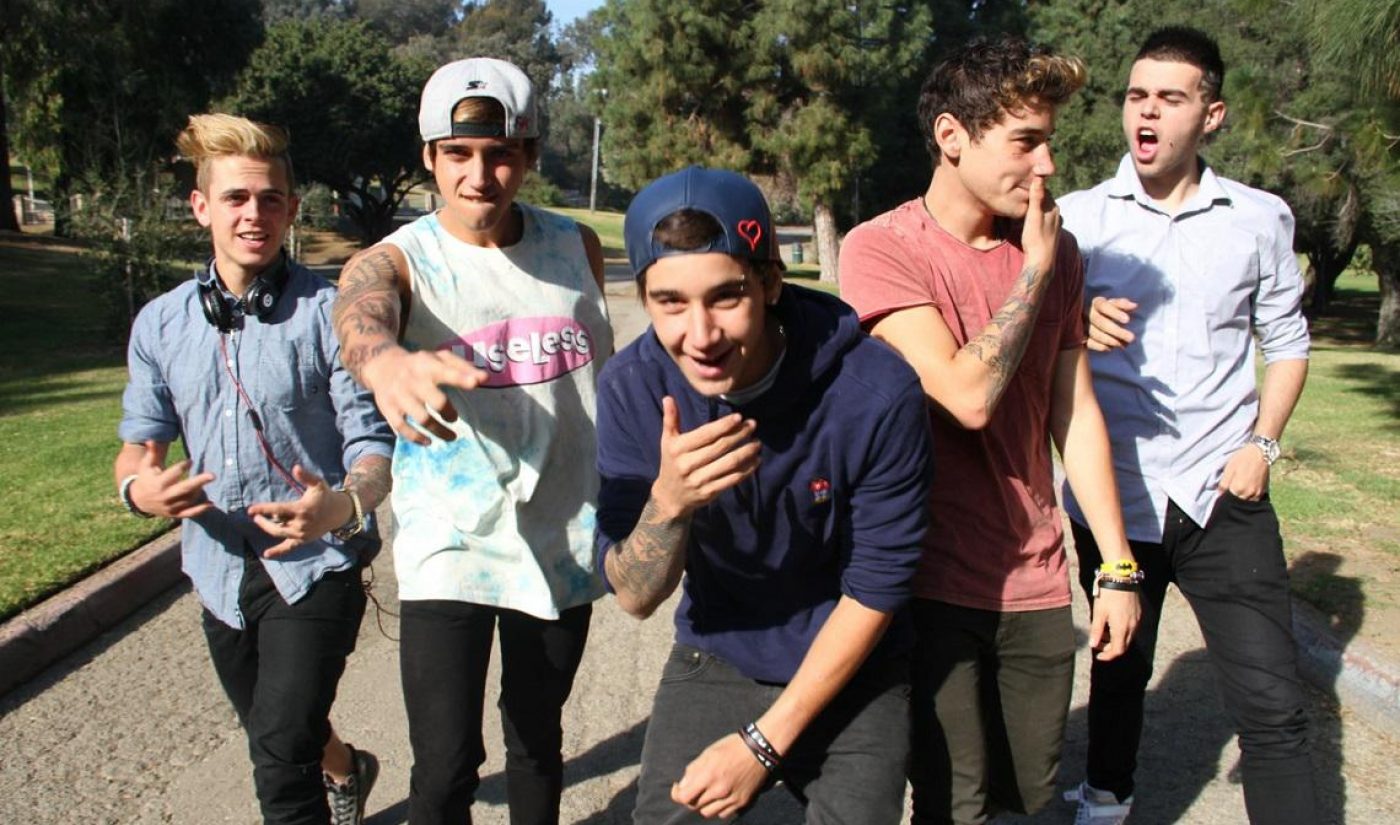 The Janoskians will be coming to a digital screen near you late this summer. The quintet of young pranksters from Australia, who boast over 1.9 million subscribers on their YouTube channel, will star in a feature film from AwesomenessTV dubbed Janoskians: Untold and Untrue, set for release in August 2015.

Written and directed by Brett Weiner, Janoskians: Untold and Untrue will take the format of both a mockumentary and concert special, following the group’s rise to fame and their sold-out performance at London’s Wembley Stadium. As originally reported by Variety, the AwesomenessTV film will also feature guest appearances from other digital stars such as Nash Grier and Meg DeAngelis.

“In four short years the Janoskians have developed a fanbase that will follow them anywhere, literally stopping traffic, which is why we want to be in business with them,” said Robbins, who is AwesomenessTV’s founder and CEO. “They are an incredibly spirited crew and we are already planning our next project with them.”

“Janoskians: Untold and Untrue is an epic, very uncensored, debate-ably honest look at our lives together, from the beginning until now,” added Janoskian’s Beau Brooks. “It was an incredible experience and fans are going to be able to see us boys as never before.”

This new movie announcement seems unrelated to a previous film deal the Janoskians struck with Lionsgate. That project, also set to be produced by AwesomenessTV, plans to tells the story of the Janoskians moving to Los Angeles, complete with pranks and all. Comedian Dan Ahdoot on is board as writer, with Danny Lee as director.

AwesomenessTV said Janoskians: Untold and Untrue will be available digitally worldwide in August 2015.