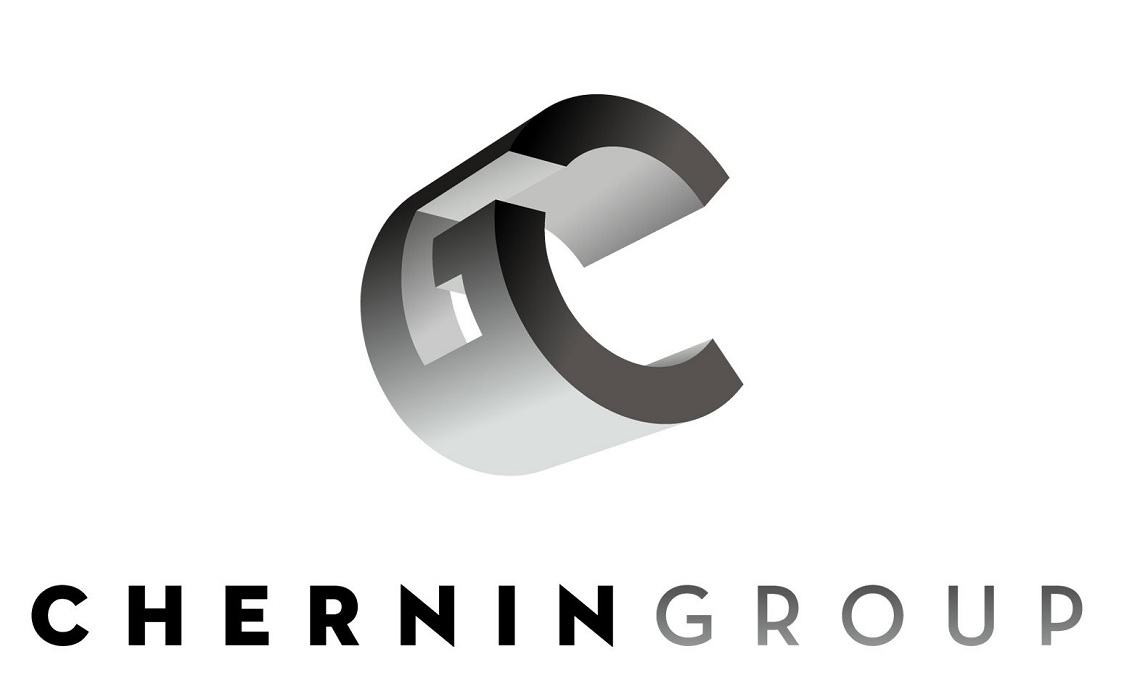 The Chernin Group has a new lead to help them dig further into the digital landscape. The media holding and investment company has hired Mike Kerns for the newly-created role of President of Digital.

Kerns will be responsible for helping Chernin as a whole expand its digital media and internet business acquisitions and investments. The new president of digital will work alongside Chernin CEO and chairman Peter Chernin and the Group’s President Jesse Jacobs. Kerns will also work to open a new Chernin Group office in San Francisco.

Previous to Chernin, Kerns served as Senior Vice President of Product Homepage and Verticals at Yahoo. He also has a history working with various sports-related media companies. Kerns founded and was CEO of the sports app company Citizen Sports, which Yahoo bought in 2010. Before that, Kerns was chief of staff at the former Steinberg & Moorad Sports Management.

“Mike will be a phenomenal addition to the team and will help us with our existing portfolio of businesses, as well as in rapidly expanding our investment endeavors,” Chernin said, as reported by Variety. “He has a proven, multi-disciplined track record which has become increasingly important to our company, current holdings and future growth.”

Kerns will also sit on the board of Otter Media, a joint venture between Chernin and AT&T which owns a controlling stake in multi-channel network Fullscreen.