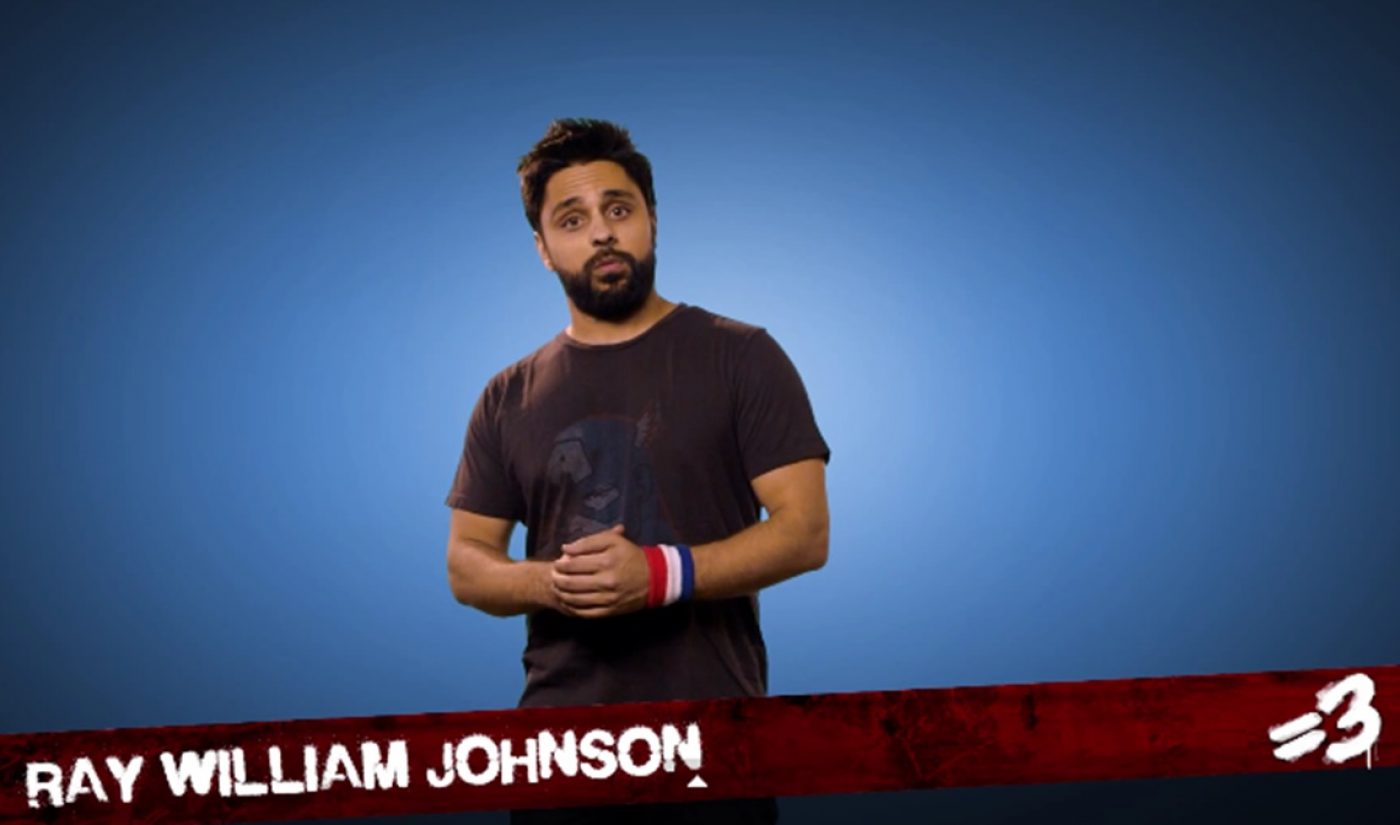 As he works on multiple film projects, Ray William Johnson–once the man with more subscribers than anyone else on YouTube–has reduced his on-screen role on his personal channel. At the same time, he has built his YouTube home into a full-on comedy network, with multiple series under the banner of his Equals Three Studios. The latest addition to this lineup is Comedians On, in which funny people deliver riffs on topical subjects.

The first episode of Comedians On takes on a ripe target: Snapchat. The featured comedians at first offer up their best wisecracks on the app’s infamous dick pics, but they ultimately migrate into more didactic territory as they attempt to offer their own witty explanations for Snapchat’s popularity. Johnson appears as one of the comedians, but he’s hardly the focal point. Instead, funnyman Carlos Santos serves as host, and a varied group of personalities provide additional commentary.

New episodes of Comedians On will arrive on Monday, where they will slot into a new weekly schedule on Johnson’s YouTube channel. Two other programs debuted in 2015–Booze Lightyear and Top 6–will drop fresh installments on Wednesdays and Thursdays, respectively. Meanwhile, the long-running =3 clip show, now hosted by Robby Motz, will return twice a week on Tuesdays and Fridays.

To catch all of these new shows, join 10.8 million other people by subscriber to Johnson’s YouTube channel.