Hulu, Subway Launch Third Season Of ‘The 4 To 9ers’ 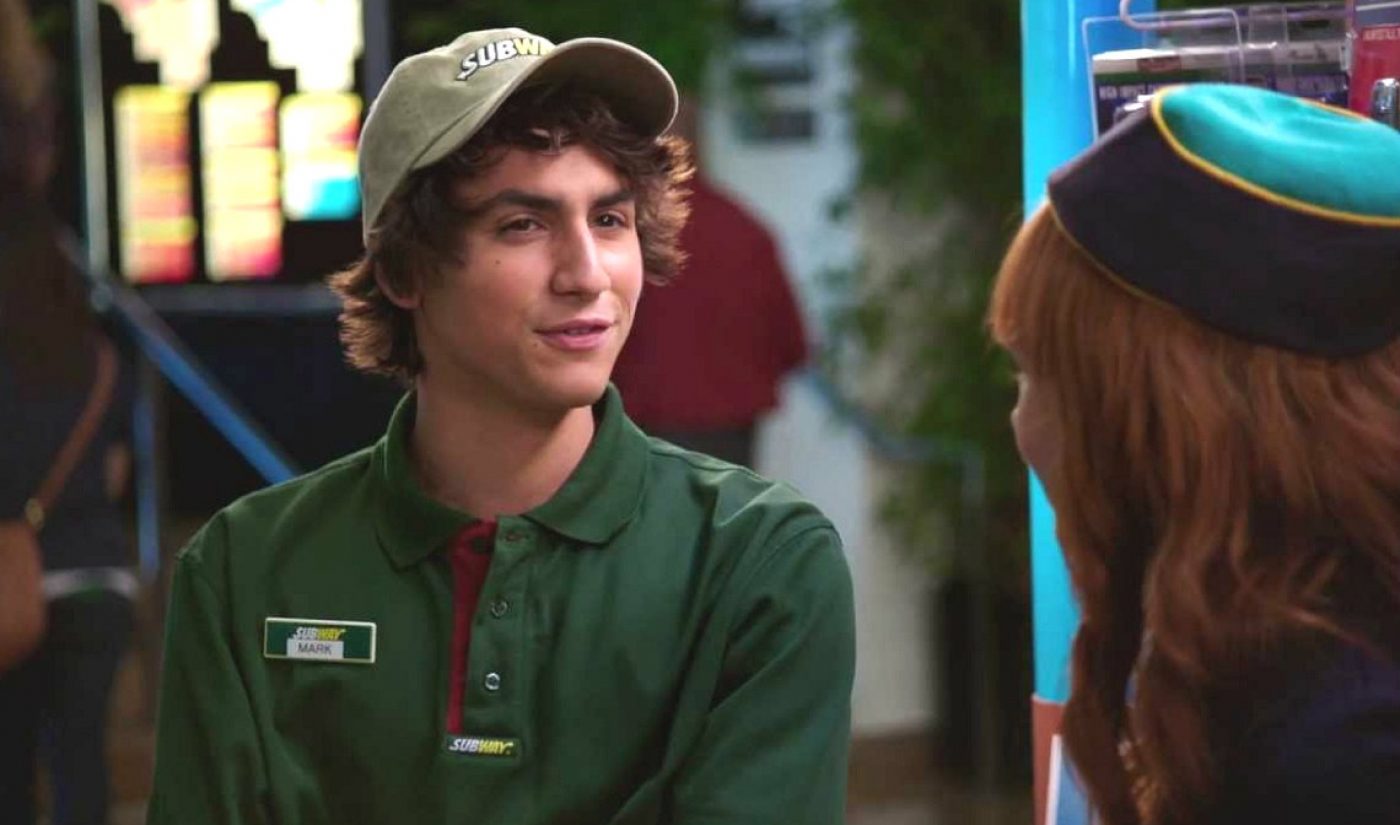 Back in 2012, Subway launched the branded entertainment series The 4 to 9ers on Hulu. Now, the sandwich food chain company and the streaming platform have partnered to release a third season of the hit, short-form comedy series on July 6, 2015.

In the first two seasons of The 4 to 9ers, viewers were introduced to high school students who worked average service industry jobs in a suburban Chicago mall. The third season of The 4 to 9ers brings back the same characters, who are now college graduates and still working at establishments like Subway as they deal with adulthood and try to work their way out from under their parents’ roofs.

Produced by branded content studio Content & Co. and directed by James Widdoes (Two and a Half Men), the third season of The 4 to 9ers has its first five episodes now available on Hulu. Future eight-minute episodes will be released every Tuesday. After airing on Hulu, The 4 to 9ers season three will stream for an additional ten weeks on Yahoo! Screen.

“It’s a brave new world for the characters of the The 4 to 9ers who, for the first time, are facing the realities of becoming adults,” said Stuart McLean, founder and CEO of Content & Co., in a release. “Our viewers, who have come to know and identify with these characters, are themselves growing up, and they want to watch a series where they see their peers going through the same trials and triumphs of life that they are experiencing.”

“We are so lucky to have partners like Subway and Hulu who are as excited as we are to take this series to its natural progression,” added McLean. “The 4 to 9ers has truly connected with millennials and broken ground as one of the few branded content series to continue on for a third season.”