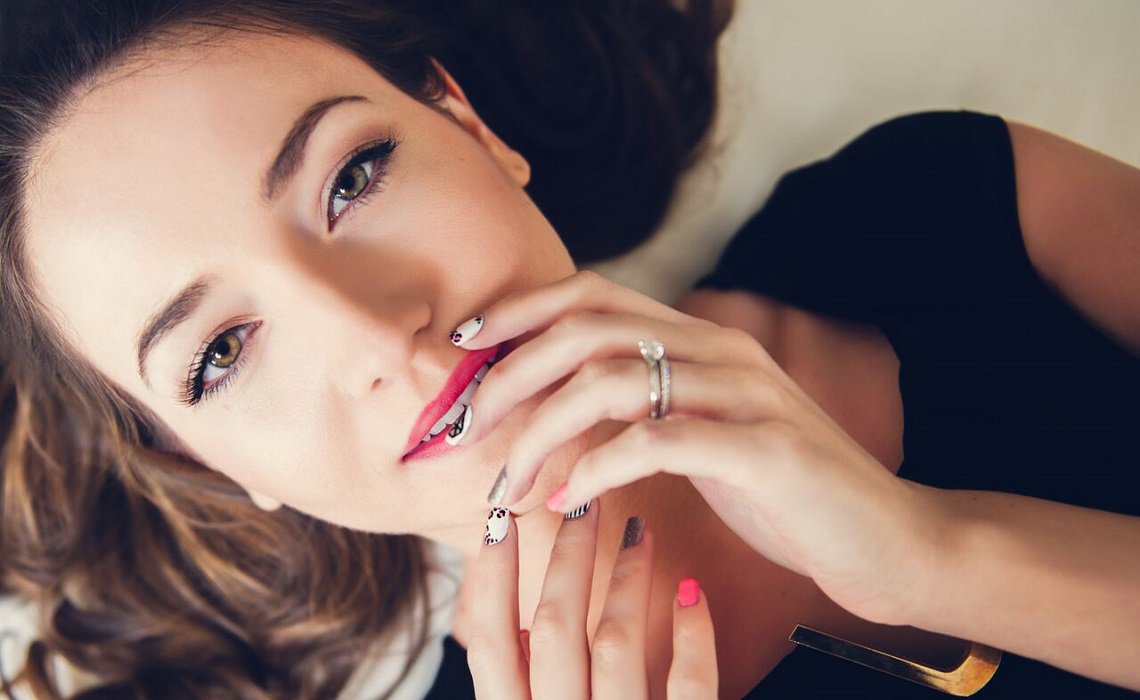 The ICON Network is getting its nails done. The digital lifestyle network launched by Michelle Phan back in March 2015, has welcomed new content partner CutePolish, a channel dedicated to the pursuit of all things nail art.

CutePolish is run by 26-year-old Canadian Sandi Crystal Ball. Ball grew up in a small town of about 300 people in Newfoundland; with little to do, she taught herself coding and computer repair by the age of 12. When Ball attended college to be a teacher, the YouTube star would paint her nails a different style each week, and classmates asked her to show them how. Ball founded her channel in February 2010, combining all her skills and love for computers, teaching, and nail art.

Under Ball’s deal with ICON, CutePolish will produce exclusive content and videos for the network to release across its various platforms (including a recently-created app for Amazon Fire TV). CutePolish will debut its first five pieces of original content on the ICON Network in the late summer of 2015.