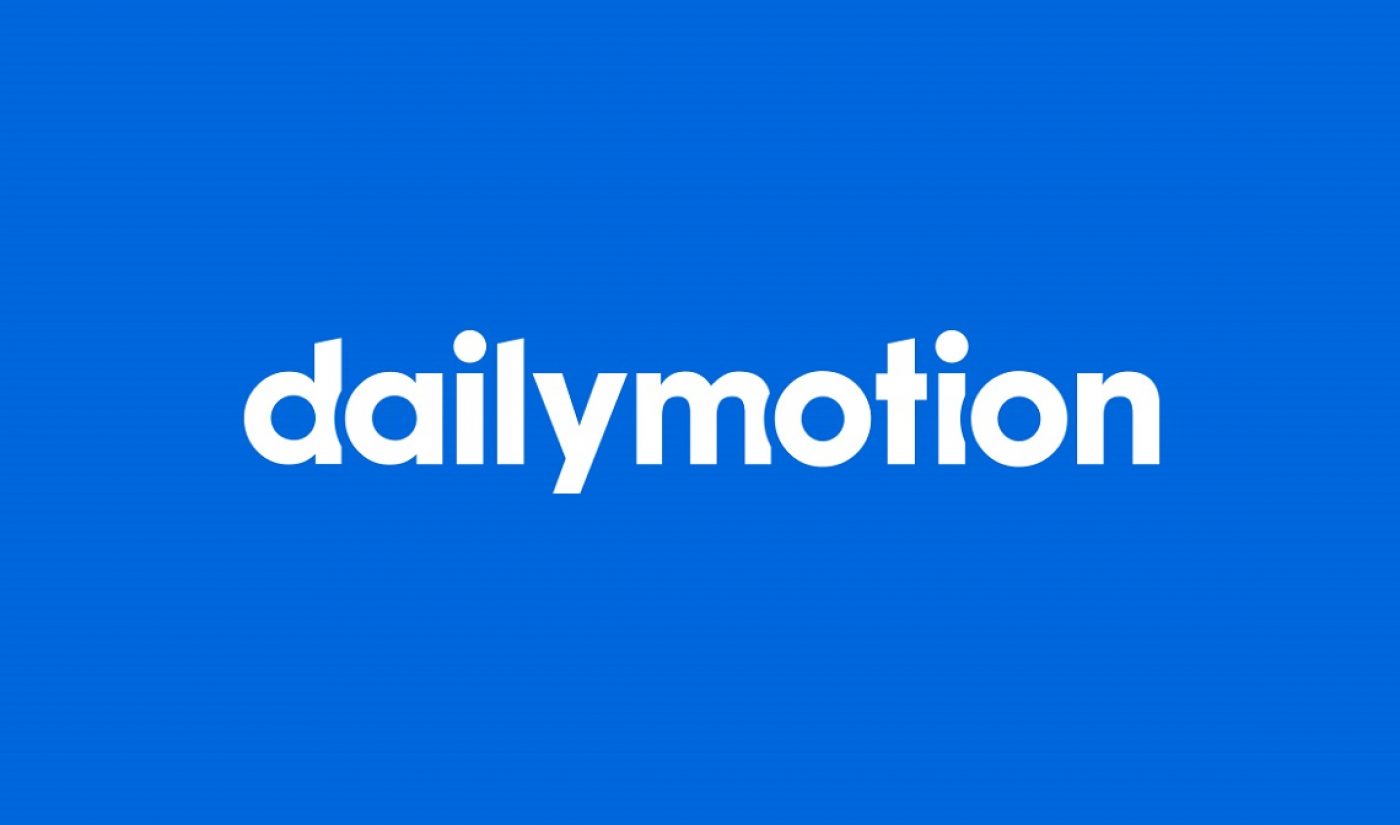 Rumors started circulating back in April 2015 about Vivendi’s intentions to purchase Dailymotion, which claims to be the #1 most-visited European site in the entire world, as per a January 2015 Comscore finding. At the time, Deadline estimated Vivendi would offer €250 million ($272 million) for a 75-80% stake in Dailymotion. If that offer had gone through, Dailymotion’s estimated worth would have been about $350 million. Vivendi’s final acquisition price now puts Dailymotion’s value somewhere in the $300-$310 million range.

According to Variety, Vivendi can now use Dailymotion’s assets and original content to help Universal Music Group and Canal Plus attract more millennial viewers. Variety notes Vivendi property Canal Plus is already active on YouTube with about 30 channels, and Vivendi’s Studio Bagel brand runs 11 YouTube channels and creates original and branded content for Canal Plus.