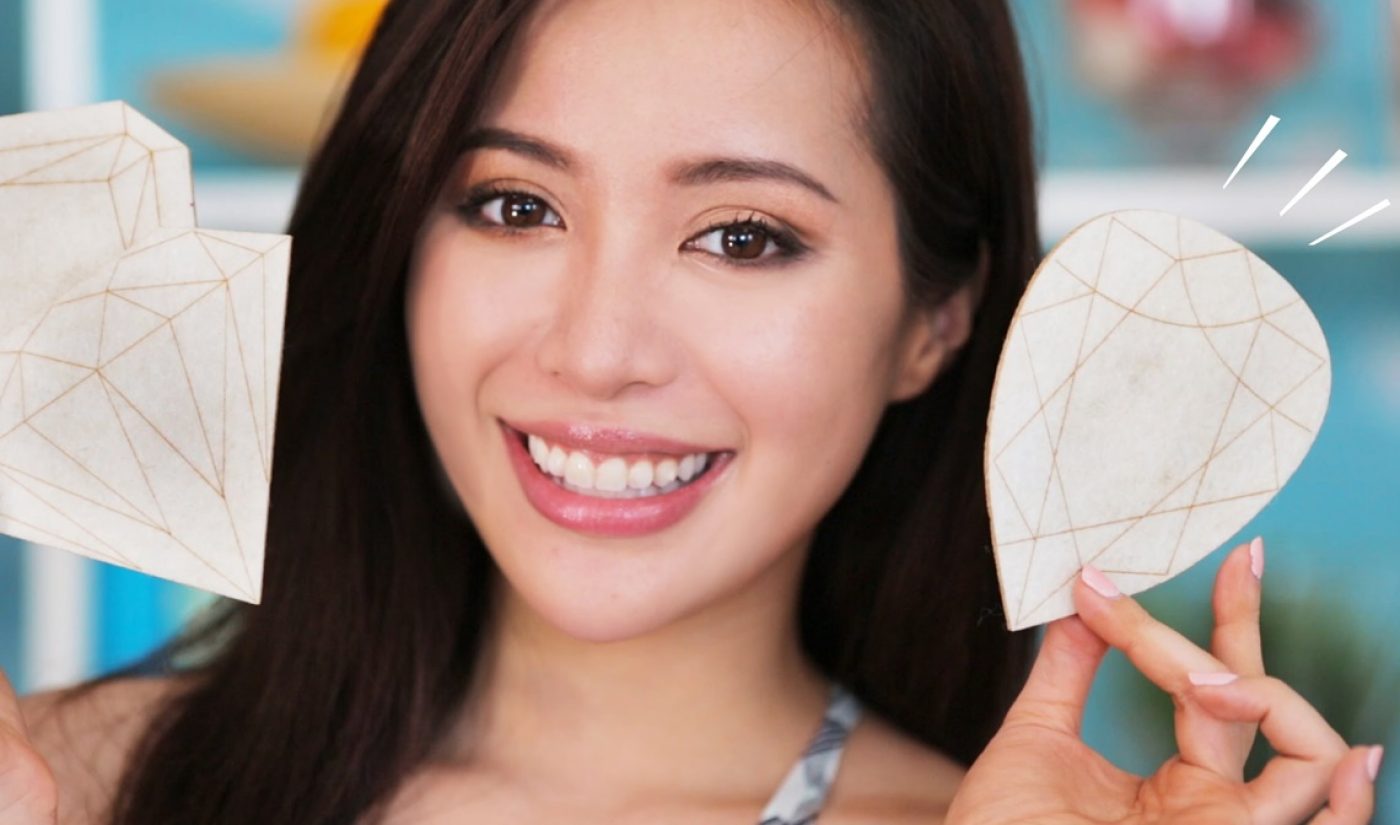 Amazon’s year-old set-top box is building up its library by connecting with the online video community. YouTube star, beauty vlogger, and entrepreneur Michelle Phan will bring her Icon Network to Amazon Fire TV, thanks to a new app built by Beachfront Media.

The Icon Network, which Phan launched alongside her partner network Endemol Beyond in March 2015, showcases videos from within YouTube’s lifestyle community. In addition to Phan’s own channel, it also spotlights several other top YouTube stars, including Ann Le of AnneorShine and Cassey Ho of Blogilates. Beyond Amazon, it is available on several other digital TV devices, including Roku.

Phan is the most prominent YouTube star to arrive on Amazon Fire TV, though as Recode notes, Beachfront has brought several other YouTube channels to Amazon, including Dormtainment and Watch Mojo.

Fire TV first debuted in April 2014 as Amazon’s contribution to the growing over-the-top video industry. Later in 2014, Amazon slimmed down its initial model with the Fire TV stick, an answer to Google’s Chromecast. These devices have sold well, and by adding in content from top YouTube stars, Amazon can attract an increased number of passionate, digitally-native fans to its over-the-top services.