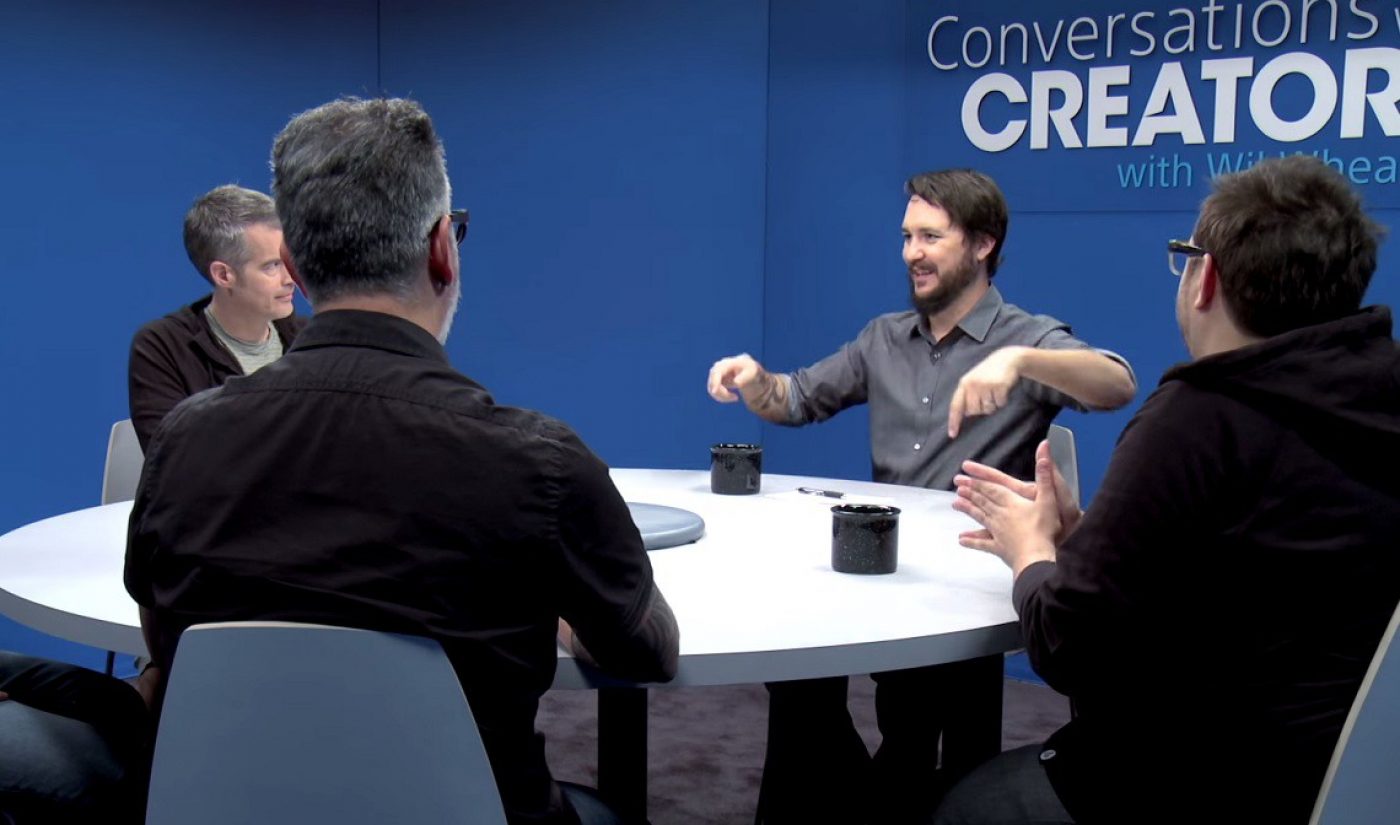 Wil Wheaton will soon host a new show for the PlayStation Store. The geeky entertainer and internet icon will talk about video games in the web series Conversations with Creators, which premieres on July 7, 2015.

Conversations with Creators is exactly what it sounds like: each week, Wheaton sits down with game developers and discusses the video game industry in roundtable fashion. Topics Wheaton and his guests will cover include how games and movies are both similar and different, why The Last of Us was so terrifying, and where the idea for Bungie’s hit game Destiny came from.

You can catch new episodes of Conversations with Creators every Tuesday on all devices with access to the PlayStation Store (which includes PlayStation 3 and 4, as well as the Vita). You can also view the schedule for the first four episodes on PlayStation’s official blog.