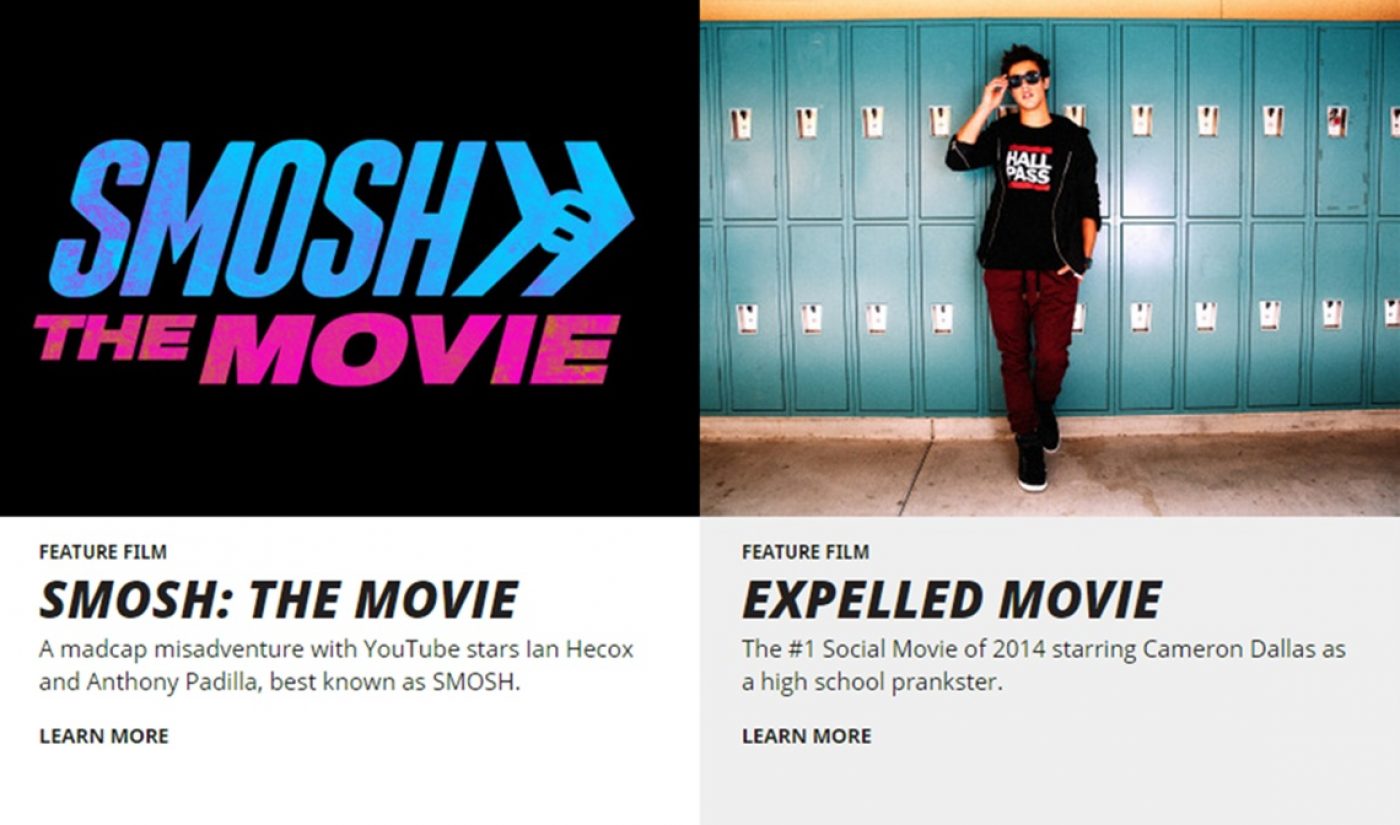 As online video stars look to expand onto new platforms, several of them have landed roles in feature films, and AwesomenessTV is one of the companies leading that trend. The digital media studio and multi-channel network, which recently announced its plan to produce multiple feature films in partnership with YouTube, has named Matt Kaplan the President of its new Awesomeness Films division.

According to a press release, Awesomeness Films plans to produce between 12 and 15 films for theatrical and digital distribution, though AwesomenessTV revealed no timeframe for those films. Kaplan, who previously served as the CEO of Chapter One Films, will oversee this production push. “At Awesomeness Films, we’re excited to take on material that traditional studios just aren’t making and it’s helping us attract top-notch directors and talent to our projects,” he said in the release. “Add in the formidable power of digital creators plus AwesomenessTV and we have an unrivaled ability to connect young adult audiences to feature films like never before.”

AwesomenessTV has made feature films led by digital stars a major priority since the release and success of Cameron Dallas vehicle Expelled, which it produced. Two other projects in the Awesomeness Films development pipeline are Shovel Buddies, a coming-of-age story that will co-star YouTube vlogger Kian Lawley, and The Smosh Movie, which will be led by its titular duo. The latter of those pictures will be the next Awesomeness Films production to premiere when it arrives adjacent to VidCon on July 24th.