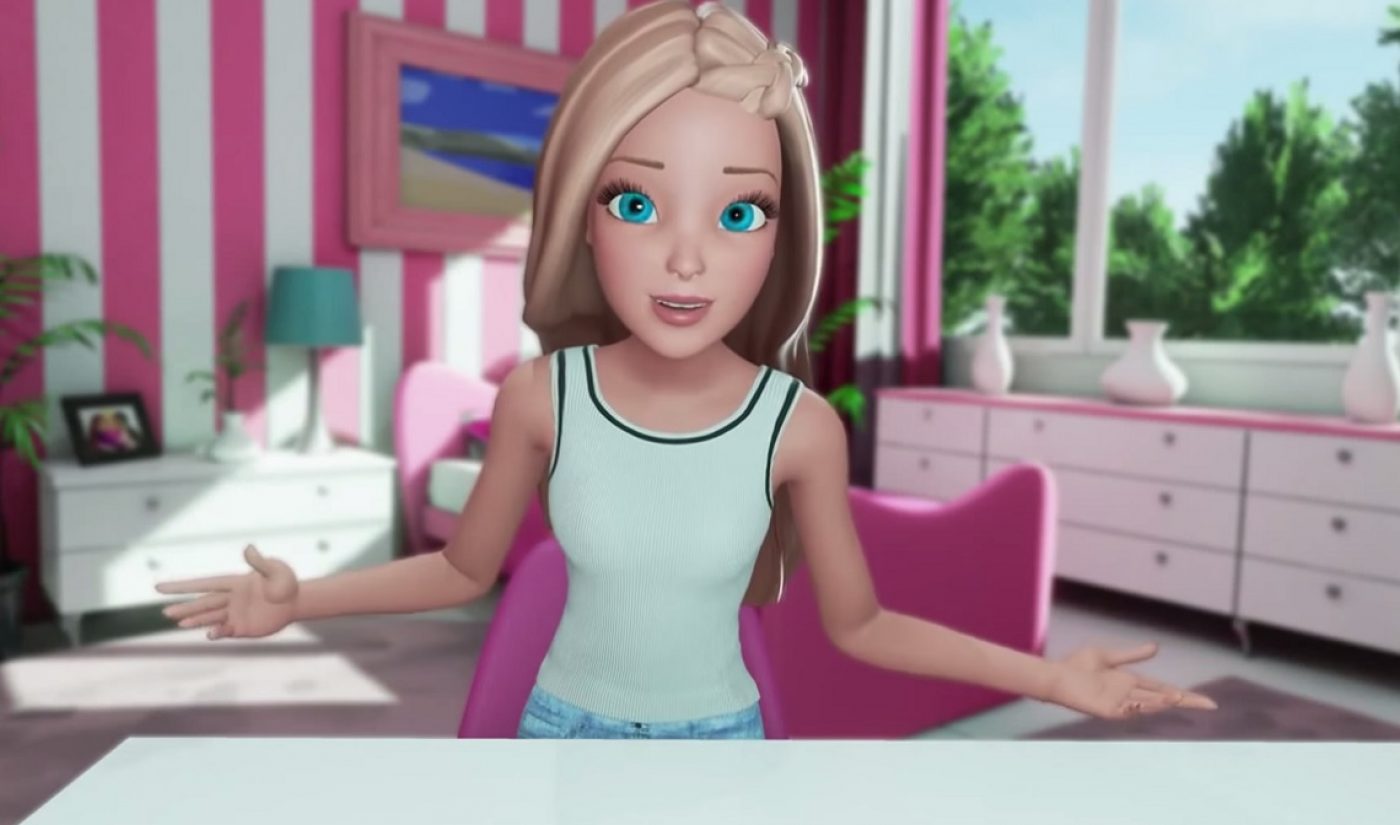 Get ready to learn more about the Malibu-based life of Barbie. The iconic Mattel doll and character just launched her very first vlog on June 19, 2015.

Barbie’s first vlog introduces viewers to ten different things they may not have known about her. She is apparently in school, as she notes that her favorite topics are English and science, and she sings while doing homework to remember what she’s learning. And she seems to hate soda just as much as she loves honey (seriously, she even says she’ll put it on broccoli).

BeautyCon introduced the new vlogging Barbie in a blog post on June 19, after writing about the doll’s new, diversity-driven Fashionistas line. BeautyCon connects cosmetic brands with digital beauty and fashion stars across YouTube, Instagram, Vine, and Snapchat. And according to the company’s website, BeautyCon also aims to bring fans “the heartbeat of the internet,” so it makes sense the company would highlight the vlogging venture of Barbie, one of the most well-known fashion toys for the past 55 years.

You can follow Barbie’s future vlogs by subscribing to the official Barbie channel, which currently boasts over 640,000 subscribers.