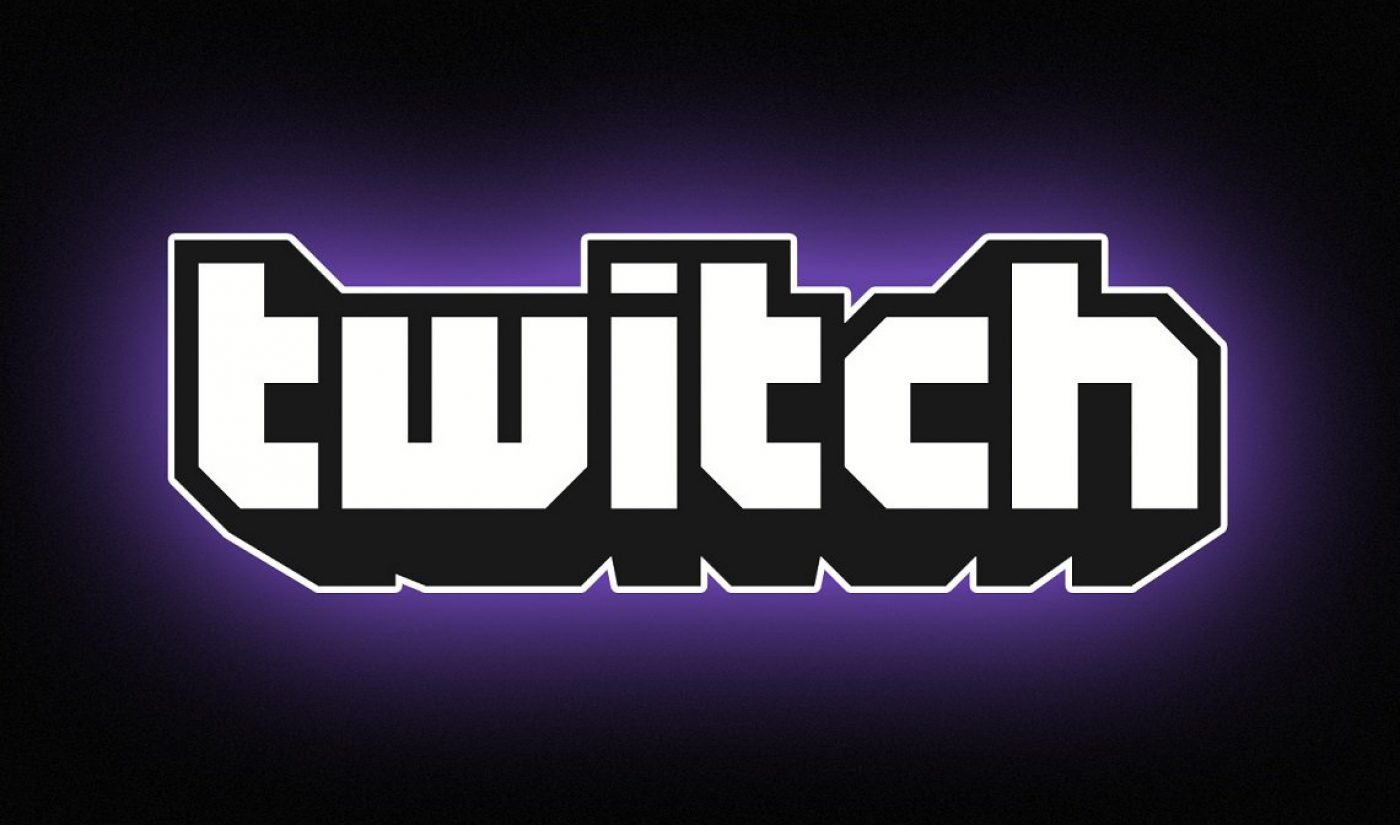 Twitch will start recognizing some of its most important and game-changing partners. The live streaming platform dedicated to gaming content has announced its creator-focused Top Broadcaster Program.

Twitch’s new program aims to celebrate some of its most well-deserved broadcasters. The streaming platform will pick gamers who have significantly contributed to the Twitch community with their live gaming content. Those who are selected as top broadcasters will receive a variety of exclusive rewards, such as a Twitch track jacket, VIP passes to Twitch parties, and corporate opportunities.

Perhaps the most interesting thing about Twitch’s upcoming Broadcaster Program is its lenient “requirements.” While other programs from brands or companies might only allow digital creators with a certain number of followers or subscribers to join, Twitch isn’t putting such limits on its Broadcaster Program.

Instead, Twitch looked at a variety of average monthly data points to determine what should qualify someone as a top broadcaster. These seven statistic areas include minutes watched, hours broadcast, max peak concurrents, average concurrents, total followers, total subscribers, and subscriber growth. Twitch will review broadcasters’ channels twice per year in January and July, and select those streamers who reach the top in at least four of the data areas (not all of them).

Twitch employee, gamer, and live streamer Aureylian wrote in a company blog post that this open-ended way of looking at statistics allows Twitch to feature many different types of broadcasters and channels. This metrics system also allows Twitch to define broadcasting success beyond simply a number of followers or hours viewed.

“A broadcaster who regularly streams a few days a week, carries 3,000 concurrents, and is seen as being in the top of their field, but only has 30,000 followers will be recognized,” Aureylian explained. “That broadcaster is equally as important to one who has grown from a few dozen viewers to a few hundred by broadcasting many hours a day daily over the past quarter.”

Twitch said the first round of top broadcasters will be picked within the next few weeks. Selected live streamers can expect to see an email from the company in the first half of July.