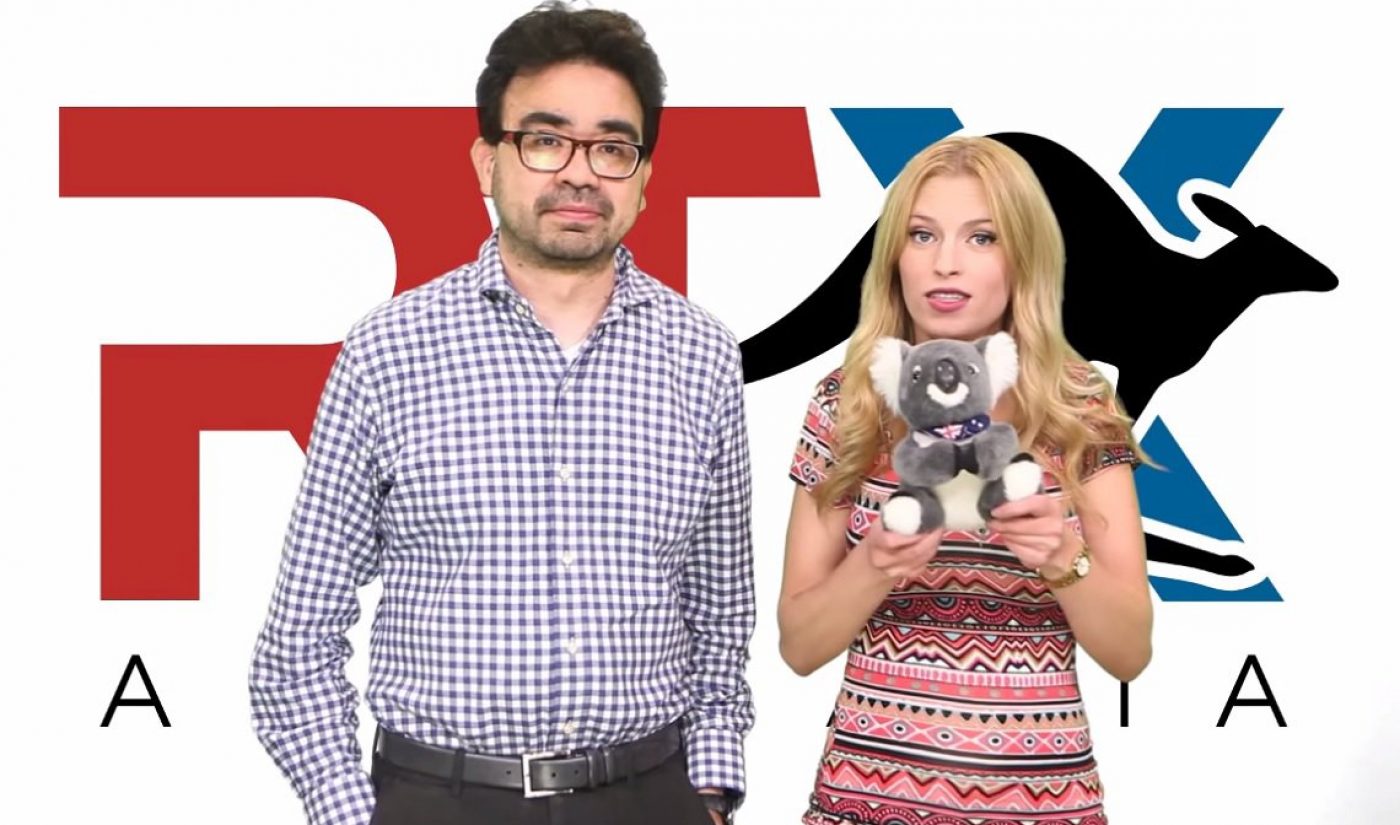 Rooster Teeth has more information on its newest convention. The Austin-based entertainment studio has announced the location and date for its upcoming RTX Australia event.

The first-ever RTX Australia will take place at the Australian Technology Park in Sydney on January 23 and 24, 2016. Tickets for the event range from $35 single-day passes to $400 for a VIP pass; these go on sale starting July 2, 2015 on RTX Australia’s official site. So far, Rooster Teeth co-founder Gus Sorola and community manager Barbara Dunkelman are confirmed guests.

Rooster Teeth’s Chris Demarais and Josh Flanagan revealed the RTX Australia details at Supanova Sydney on June 19, alongside Cameron Rooney of Hanabee, the licensing and pop culture event company co-producing RTX Australia. The Down Under event will also be produced by Supanova.

Originally announced on June 12, RTX Australia is Rooster Teeth’s answer to its large, global fanbase. The main convention in Austin, Texas, has continued to grow over the last several years, with fans traveling to the city from around the world. But now those Rooster Teeth devotees who are in Australia or closer to that portion of the globe will be able to attend a closer event.

You can keep up with new RTX Australia information by following the event on Twitter or Facebook.