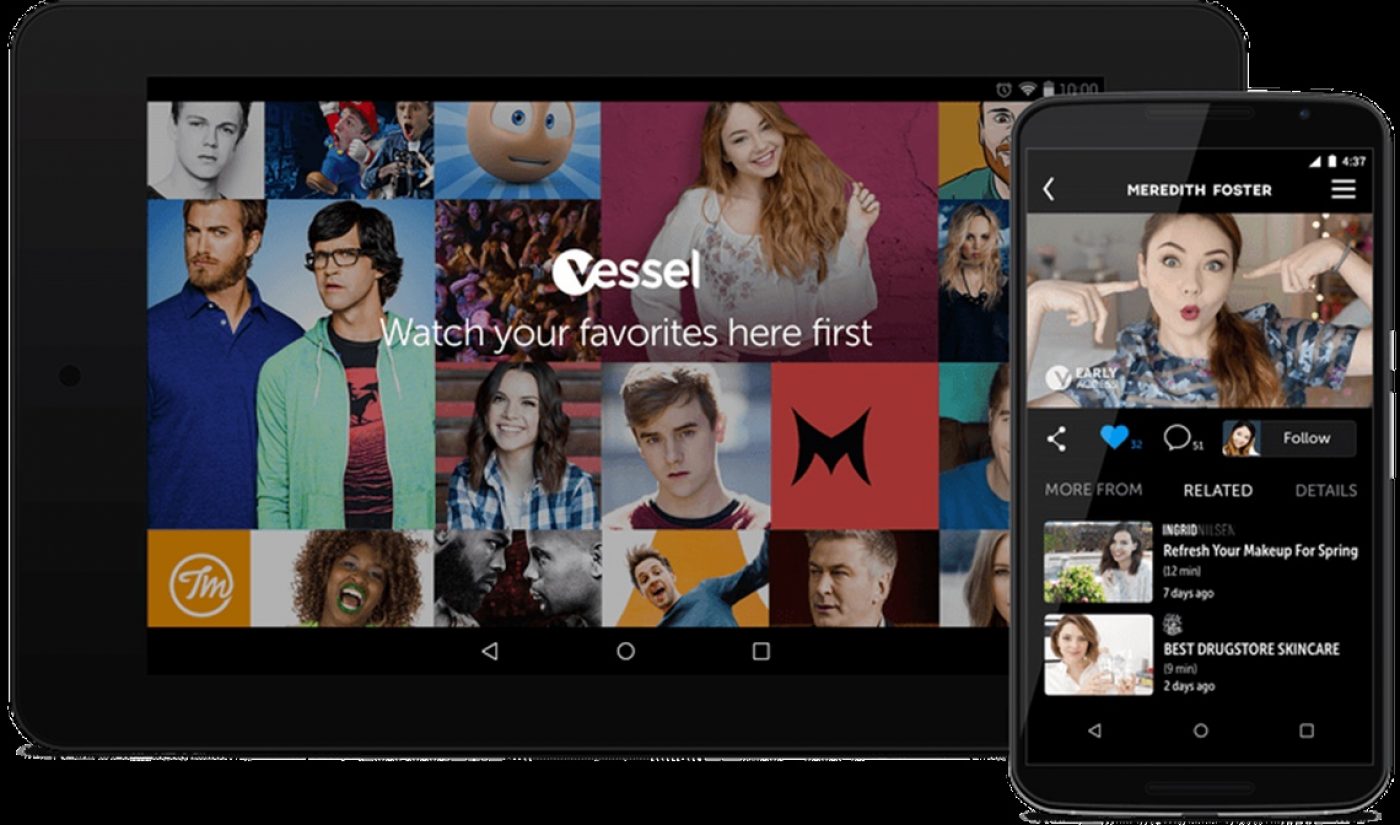 Since opening to the public in March, Vessel has provided its viewers with a wide assortment of videos, many of which premiere there before arriving anywhere else. Now, with its latest update, Vessel has provided a new platform on which those videos can be watched. It has released a Vessel app for Android devices.

The Android edition of Vessel is still in beta, but anyone who is running Android Version 4.1 or better can download it from the Google Play store. It offers the same range of videos as the desktop and iOS versions of the platform–everything from Ellen Degeneres clips to Anna Akana short films.

“We’ve received a lot of thoughtful feedback and feature requests since we introduced Vessel earlier this year,” reads a post from the Vessel blog. “The number one request, hands down, has been for a Vessel app for Android. We appreciate your patience — today, we are excited to bring Vessel to Android users.”

Vessel was designed to be phone and tablet-friendly from the get-go, so the launch of an Android app is a logical next step. In order to fully cater to the increasing number of viewers who watch video on mobile devices, it’s a necessary addition.