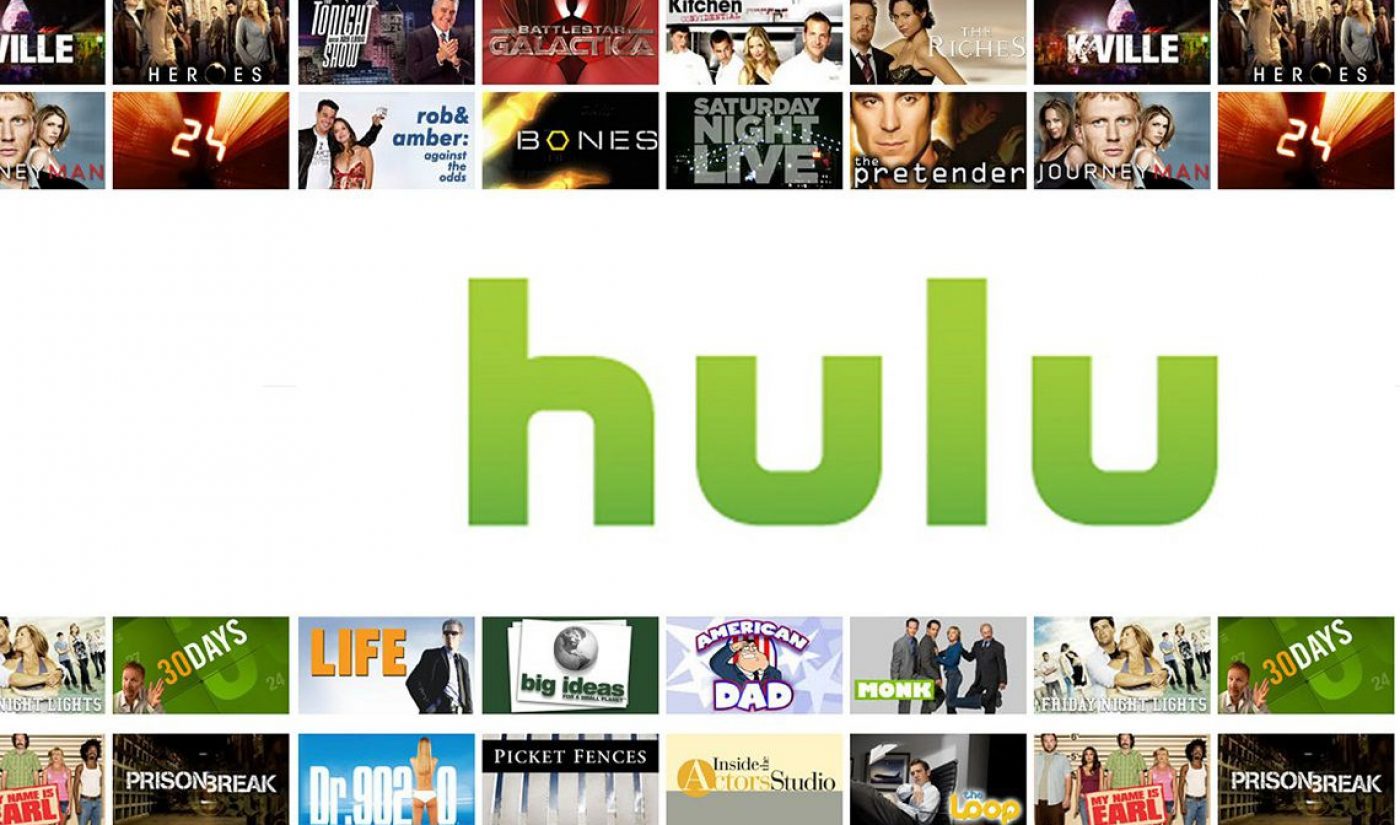 Hulu hasn’t yet entirely removed the Plus branding from across its web properties; its site still says “try Hulu Plus for free” and its app descriptions still mention Plus. But the video platform (which recently acquired streaming rights to Seinfeld for a total of $130 million) sent an email to its paying subscribers on June 16, 2015, announcing the name change: “We’ve had a blast with our old friend Plus but it’s time to move on. We just wanted to let you know that we are retiring the Hulu Plus name. From now on, we will just be known as Hulu. No ‘Plus.’”

According to Variety, Hulu wanted to simplify its overall brand and make it easier for Hulu to take on Netflix and similar subscription services. And at this year’s Digital Content Newfronts, Hulu CEO Mike Hopkins also noted the name change would help keep marketing efforts for both Hulu’s free, ad-supported and paid tiers more unified across the entire company.

The Hulu name change comes only a month after the streaming platform announced a deal with AT&T, who will start offering Hulu’s paid subscription option to mobile and web customers. Variety reports Hulu currently has around 9 million paying customers.