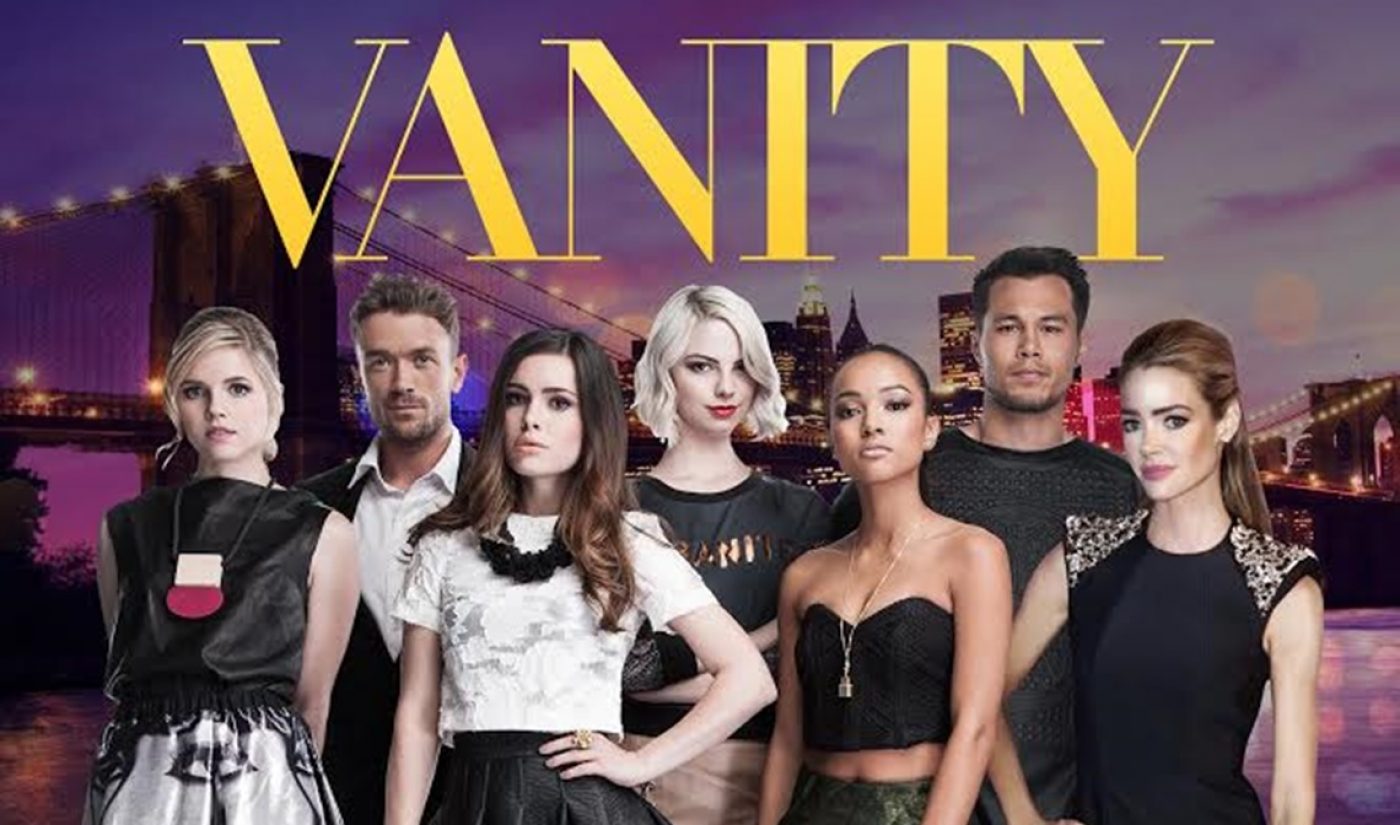 In Vanity, Alex Frnka stars as a college student who attempts to learn more about the mysterious death of a famous designer (played by Denise Richards) by talking to her business partner (Karrueche Tran). Much of the series is told through flashbacks, and there’s plenty of drama to appeal to StyleHaul’s young, predominantly female audience. Of course, more than anything else, the women of Vanity are very well-dressed. We wouldn’t expect anything else from a fashion and beauty-oriented network.

When we first spoke to Su about Vanity, the Lizzie Bennet Diaries creator discussed his intention to create “an incredibly artistic and unique series…designed for StyleHaul and Maybelline.” As it turns out, Maybelline’s branding is mostly unobtrusive. Instead of slipping references to its products throughout the episode, the beauty brand opts to lend its cosmetics to companion makeup videos featuring Vanity’s cast. For example, YouTube beauty expert Raye Boyce appears in the first episode, and in a video linked to the episode’s credits, she shows how she achieved her Vanity look, which, as you might expect, involves lots of Maybelline products.

New episodes of Vanity will arrive each Thursday at 5 PM EST on StyleHaul’s YouTube channel. The finale will drop on August 27th.