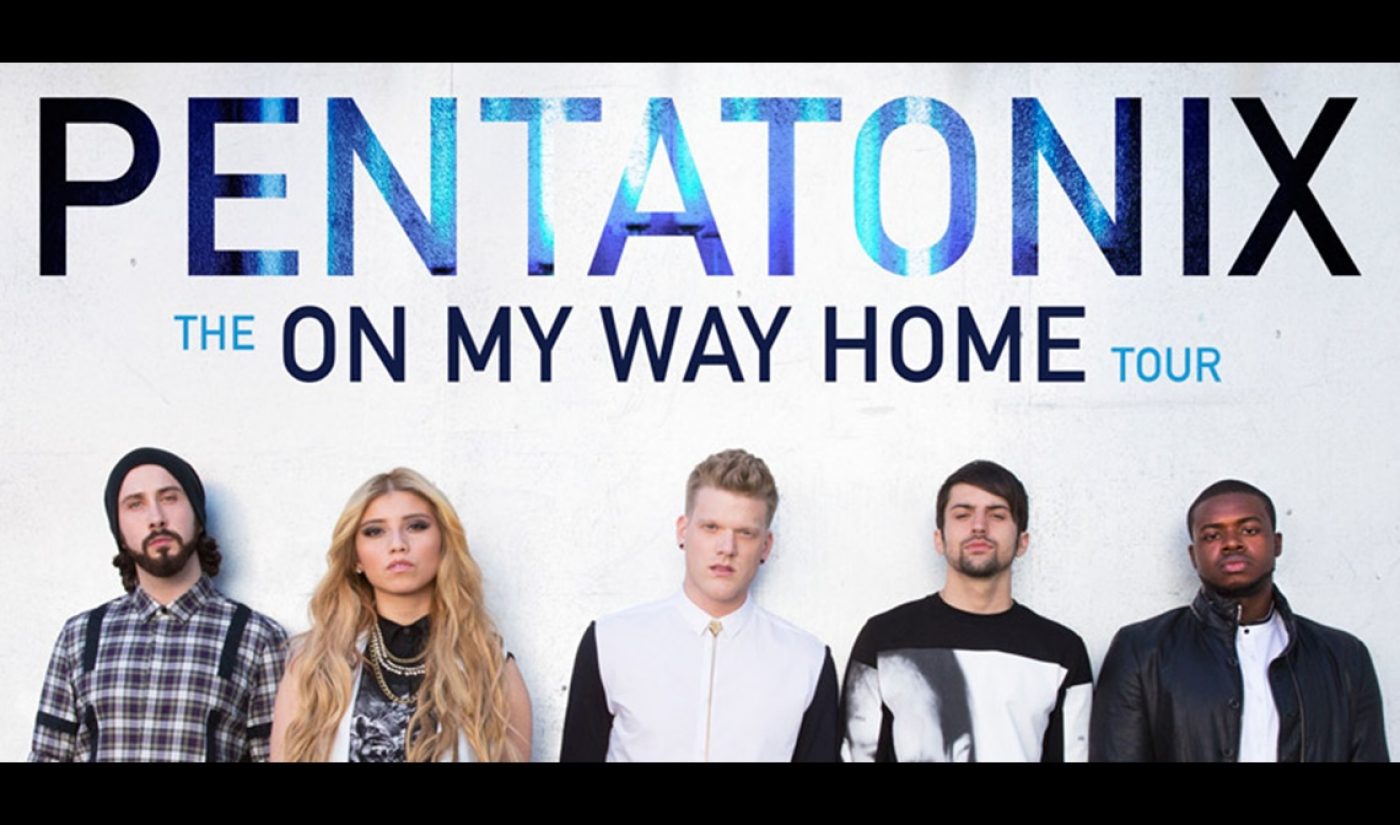 In 2015, a cappella group Pentatonix sold out theaters across the nation (and partnered with Yahoo for a live streaming event) during a North American tour. Along the way, the musical quintet from Dallas chronicled its journey through a documentary film called On My Way Home, which will soon become available for the group’s fans. On June 18th, the Pentatonix tour doc will arrive on Vimeo’s on demand service.

On My Way Home includes footage from Pentatonix’s tour and features insights from the group’s five members: Scott Hoying, Avi Kaplan, Kirstie Maldonado, Kevin Olusola, and Mitch Grassi. The film, which is currently available for preorder, costs $14.99. A trailer provides a brief overview of the topics Pentatonix will discuss:

Vimeo On Demand has emerged as a suitable hub for YouTube stars looking to bring recent tour footage to their fans. Philip DeFranco also used the premium video platform to distribute a digital version of his “DeFranco Does LA” live event.

June will be a particularly busy month for concert documentaries on Vimeo On Demand. The platform will also serve as the home for a trio of films that chronicle Nirvana, The Police, and Wilco’s Solid Sound Festival.

Pentatonix rose to fame after winning the third season of The Sing-Off on NBC. They have since established a hugely successful YouTube channel with more than 8.1 million subscribers and close to a billion views. In addition, since returning from their tour, they’ve hit the road again; they’ll play 38 shows in North America during the summer of 2015.