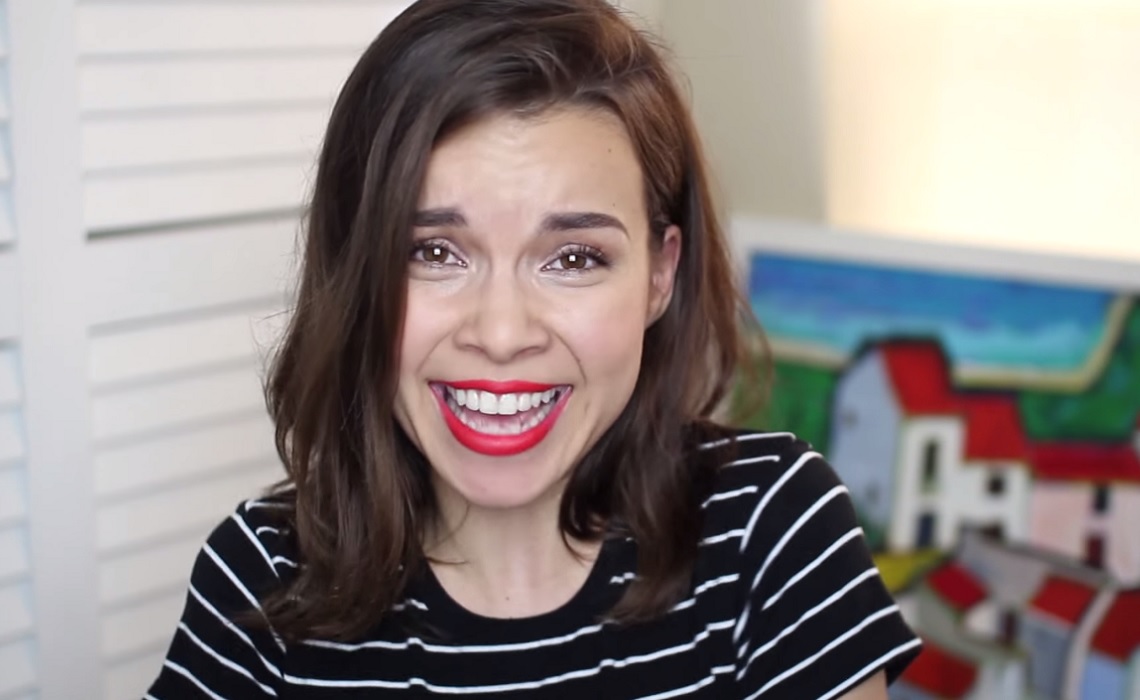 Ingrid Nilsen just revealed a very personal and powerful piece of information. The YouTube celebrity, boasting over 3.3 million subscribers on her channel, has released a video in which she announces she’s gay.

In Nilsen’s video, the 26-year-old vlogger sits down in front of the camera, and after a few nervous starts, she directly tells viewers about her sexuality. She gets emotional and tears up, noting how it feels “so good to say that.” Nilsen uses the rest of her video to explain how she first knew she was gay, why she kept her sexual orientation hidden from public knowledge, and how she avoided friendships with women because she was afraid to see what would happen afterwards.

But the most salient part of Nilsen’s announcement is at the very beginning of her video. The vlogger tells her viewers, “This is not something that I chose. This is something that is a part of me and has always been a part of me.”

Nilsen shouldn’t need to worry about what people will think of her announcement. So far, the response from fans and fellow YouTubers (some who have also come out as gay recently) has been overwhelmingly supportive across social media:

so happy for my queen @ingridnilsen for sharing her story and truth. you’re making the world a better place! 💫 https://t.co/eR8A56Uu9A

@ingridnilsen all the love headed your way girl. 🙌🏼💗💕

Nilsen no longer has to hide who she is, and hopefully, her video inspires other individuals to be themselves, as well.