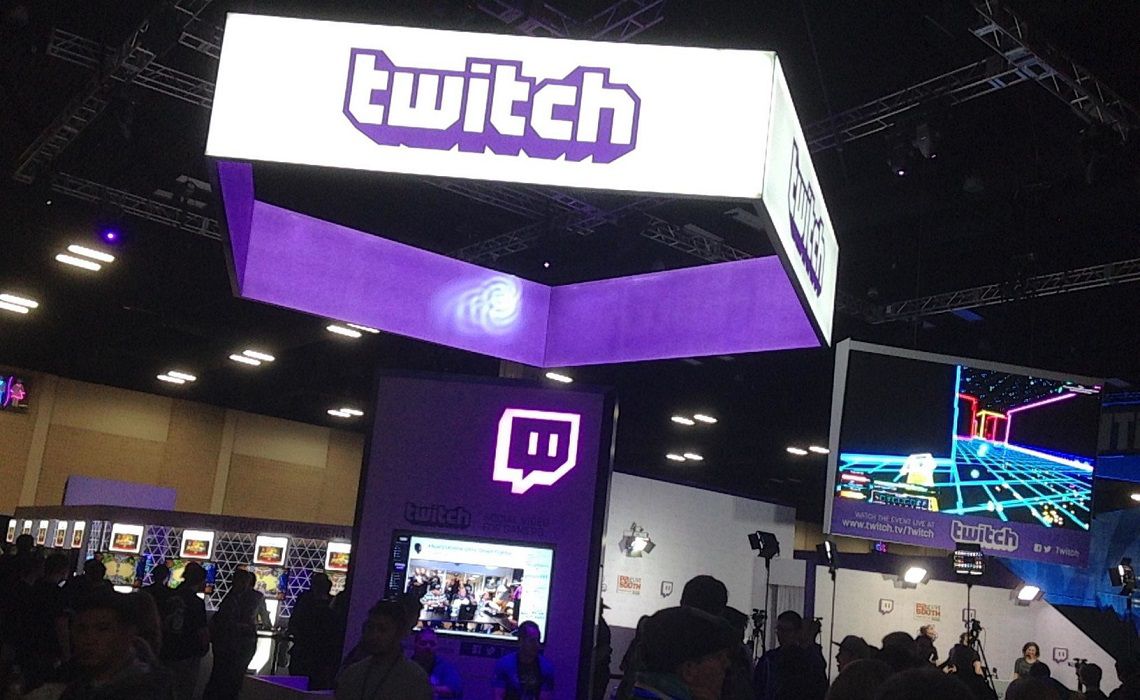 YouTube isn’t the only media outlet streaming this year’s Electronic Entertainment Expo (E3). Twitch, the Amazon-owned platform that has been E3’s official live streaming partner for two years now, will let its users around the world co-stream its E3 coverage on their own channels.

Twitch plans to live stream throughout all of E3, covering press conferences, celebrity interviews, game demonstrations, and more. The streaming platform is inviting site users to spread coverage from the twitch.tv/twitch channel and personalize it for their own followers by providing commentary and insight.

In addition to the co-streaming announcement, Twitch unveiled many of its initial planned coverage for E3. First up, the platform will bring back before the official start of E3 Twitch’s traditional Day 0 event on June 15, 2015, from 9 AM to 7:30 PM PST. Coverage will include combined press conferences, gameplay and reveals, and appearances from game developers and publishers.

Twitch will also broadcast live from its own stage in the South Hall from June 15-18, with staff hosts Jon Carnage, Marcus “djWHEAT” Graham, and Jordan “Soma” Tayer, and guest hosts including MANvsGAME, Seltzer, Anna Prosser, and djminiWHEAT. These hosts will show off the latest game content to come out of E3 and interview reps from game studios like Blizzard, Konami, Nintendo, Square Enix, Ubisoft, and Disney Interactive.

Finally, Twitch will make sure its own E3 booth has plenty of content for international audiences, as well. To complement Twitch’s English coverage of E3, the streaming platform has partnered with Twitch user Rocket Beans TV for German-language reporting, and with Gaminglive_TV1 for a French presentation.

“The Twitch community is the single most active, socially engaged group of gamers in the world,” said Carnage, Twitch’s Live Programming Director, in a release. “They have a voracious appetite, especially for new indie and AAA games. With every press conference on Twitch and every major publisher being featured on the Twitch stage, we’ve got the fans covered. By having the industry’s most comprehensive collection of live streamed content, this is shaping up to be our biggest E3 to date.”

You can check out Twitch’s press event schedule via its E3 blog post. Twitch will announce its complete booth schedule on June 9, 2015.