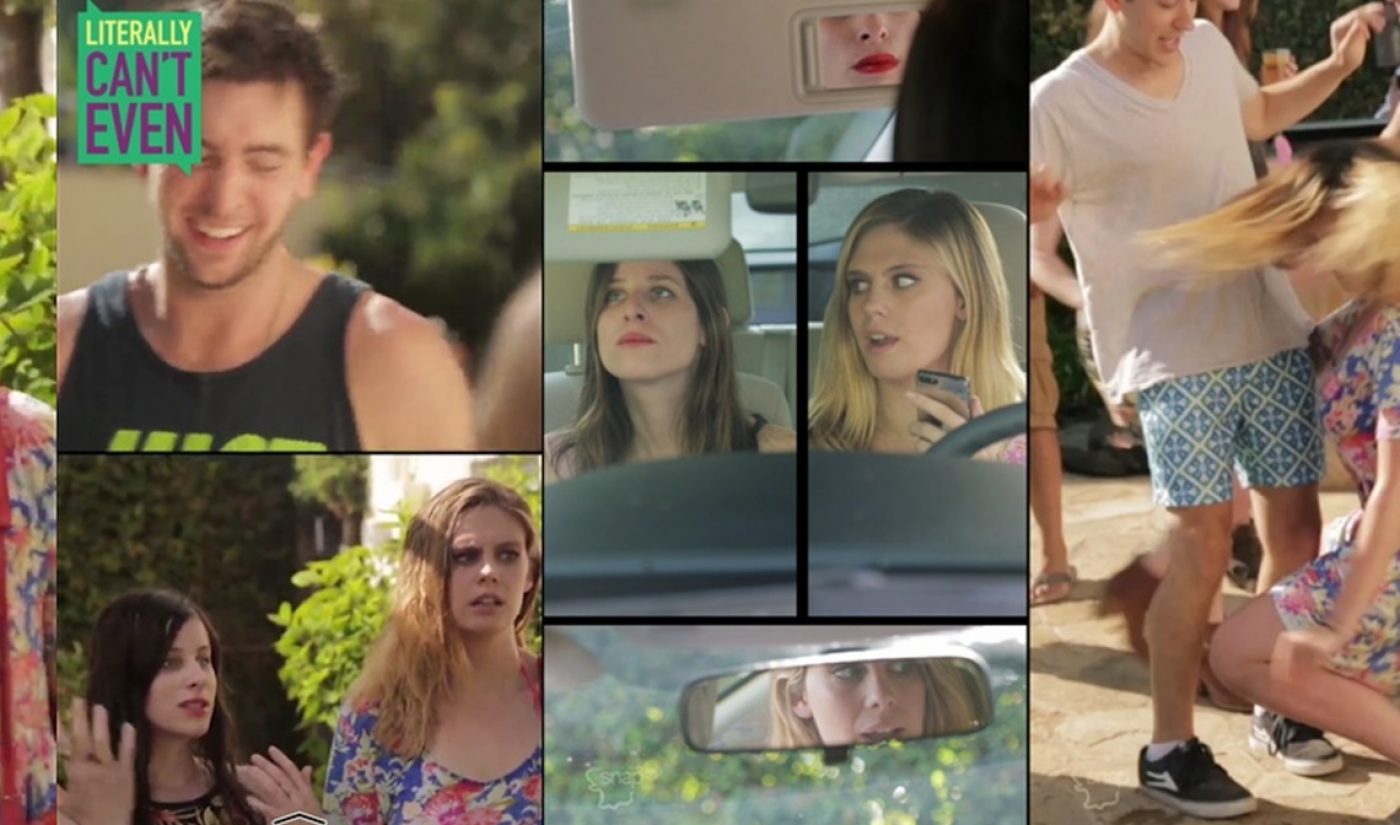 Snapchat, bolstered by its undeniable popularity among Millennials, its thriving ad infrastructure, and its deep pockets, is looking to create original content. In order to achieve that goal, it has hired Sean Mills, a veteran of NowThis, Nerve.com, and The Onion who will oversee Snapchat’s original content division.

Mills, as Snapchat’s first ever Head of Original Content, will work out of the company’s New York City office. As he searches for producers who can create ephemeral videos for the Snapchat, he’ll work alongside some other recent hires. Just before announcing the addition of Mills to its team, Snapchat hired Marcus Wiley as its Head of Program Planning and Development and put him in charge of a programming vertical called Snap Channel.

Snapchat’s original content plans cover a variety of different formats. The app is bullish on its Stories feature, which features video collages composed of user-generated Snaps from specific events like New Year’s Eve or March Madness. Stories are popular with Snapchat users and attractive to brands. The MLB, for example, is working with Snapchat on a series of Stories based around specific baseball games.

Snapchat has also devoted resources to serial content that, as with other content on the app, disappears after a set period of time. The app’s first original series was Literally Can’t Even, which was renewed for a second season despite being savaged by critics.

Literally Can’t Even is far from perfect, but that’s kind of the point; it will be up to Mills and his team to produce original content worth watching. The success of series like Snapper Hero shows that Snapchat-exclusive content can work. Mills will be hunting for more of it.