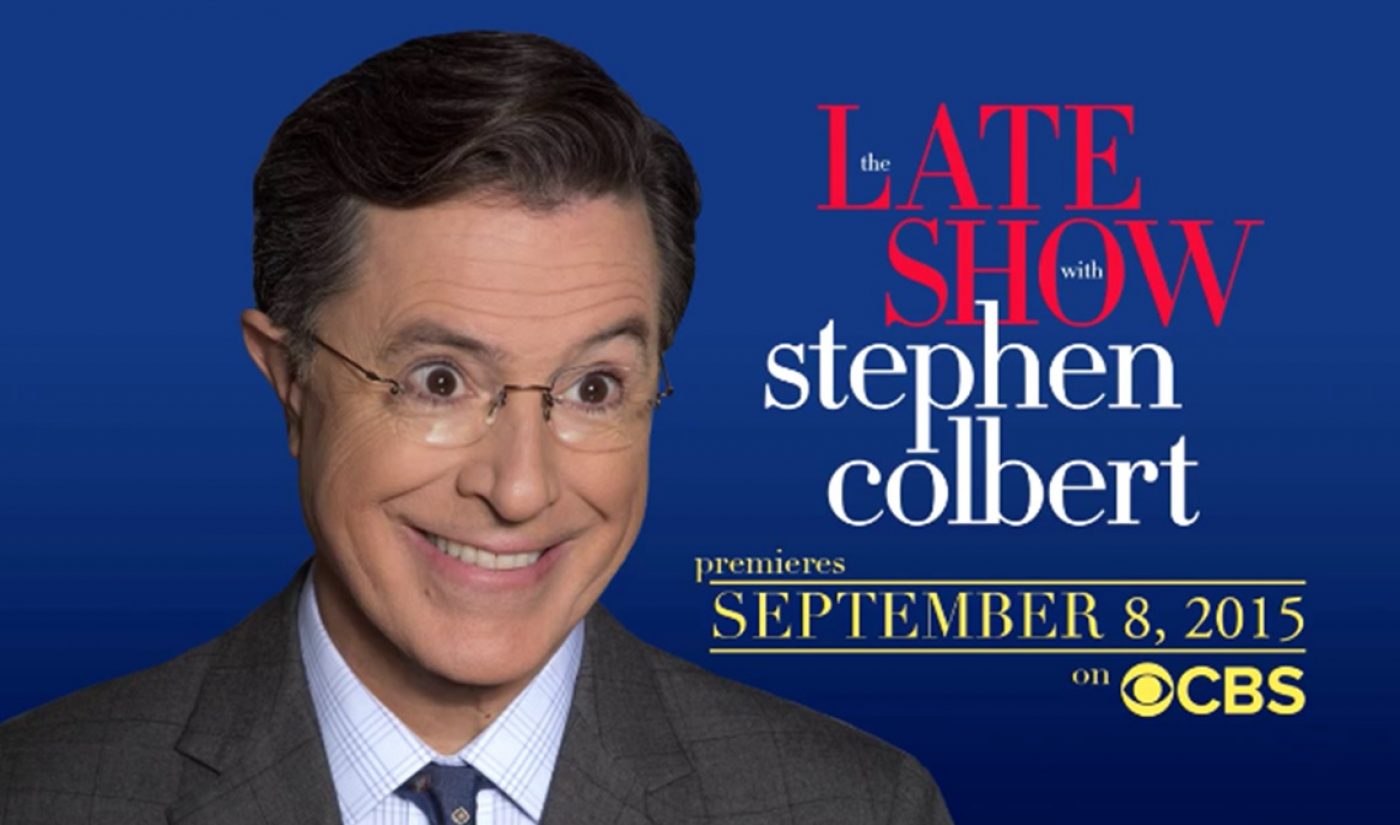 David Letterman was one of the few late night network TV hosts without a YouTube presence, but now that he has retired, it’s time for a change. Stephen Colbert is taking over the reins of The Late Show, and the three months left before his CBS debut are a perfect time period in which he can introduce himself to the YouTube audience.

Sure enough, he’s doing exactly that. “Good news,” says the former Colbert Report host in the first ever video on his Late Show YouTube channel, “I still exist.”

In his maiden YouTube video, Colbert addresses the topic that has defined him since he hosted his final Colbert Report episode on December 18th: His beard. One hair at a time, Colbert shaves the beard into a variety of shapes. He eventually shaves it off entirely, but not before we get to meet “The Un-Hitler,” “The Amish,” and “The Half-Wolverine.” If you ask me, that last one should actually be called “The Batting Helmet.”

The new video doesn’t just kick off Colbert’s Late Show channel; it also gives us a taste of what his late night persona may look like. “The Colbeard” is a far cry from, say, the stage-centric YouTube presence of Jimmy Fallon, and by establishing a YouTube hub months before his first episode, Colbert can help himself dig out a fresh niche in the crowded world of late night network talk shows.

CBS Colbert is very different Colbert from Comedy Central Colbert, and he’ll take some getting used to. Luckily, there will be plenty of YouTube videos to help us get acclimated. One day after his first video, Colbert posted his second, in which he introduced his band leader, Jon Batiste. It looks like it will be a busy three months.