YouTube Millionaires: For Racka Racka, “The Whole Process Is Chaos” 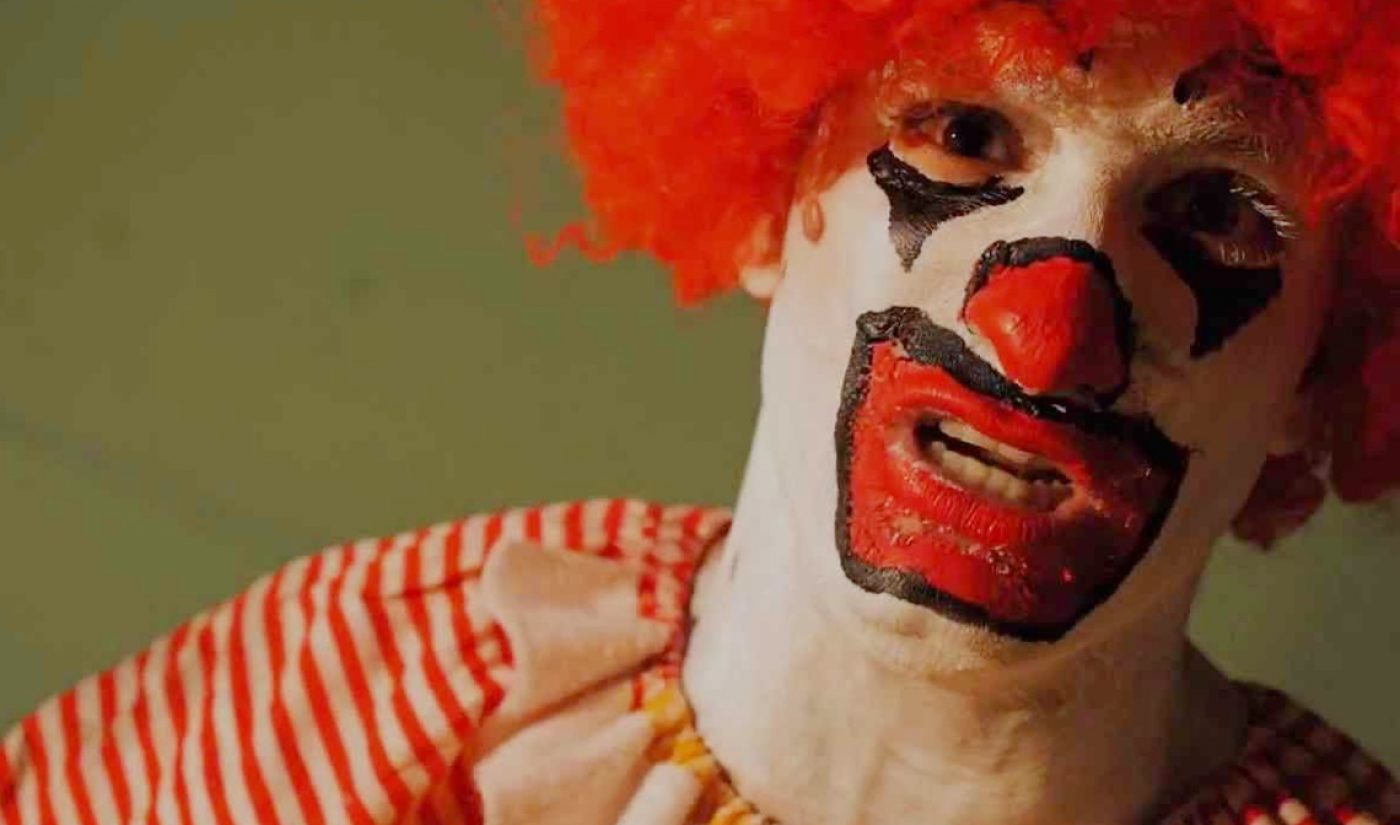 On YouTube, Danny and Michael Philippou define the old adage, “boys will be boys.” The Aussie brothers have been making videos since childhood, when they entertained themselves with dangerous and hilarious stunts. Years later, the Philippou brothers have transitioned to a YouTube channel called Racka Racka, where they work with friends and collaborators to create action-packed videos filled with choreographed fight scenes, comic violence, and pop culture references. These videos have proven quite popular and have propelled the Racka Racka boys above one million subscribers. Here’s what they had to say about their successes:

Racka Racka: We’re so excited, we’ve got a car named “Bunky” that we roll every time we hit a subscriber milestone and now that we’ve reach the ultimate milestone we literally blew it up and danced in the ashes. Some of us were naked.

We couldn’t be more grateful! We want to say thank-you, we’d be nothing without you!

TF: Why did you decide to start a YouTube channel, and where does your name come from?

RR: We were all about Facebook back in the day, we only started RackaRacka because people kept stealing and re-uploading our videos. It’s funny how the tables changed, YouTube was always a backup and now it’s the main focus.

RackaRacka is a polysemy. There’s about 5 meanings to the name. I’ll give you one meaning; the double “Racka” represents my brother and I (we’re twins).

TF: You guys started doing dangerous stunts and crazy videos when you were very young. Did you ever get hurt and what did your parents think?

RR: Of course we got hurt. We were constantly trying to out-hardcore each other. We were incredibly violent kids and were pretty lucky to escape with just cuts and bruises…and broken bones and stitches.

Our parents never really knew what was going on, they saw us running around with the camera and thought we were just 12-year-old boys being cute. Little did they know!

TF: What does it take to make one of your popular action videos? What’s the process like?

RR: The whole process is chaos, throwing around ideas with my twin-clone,  bin-diving and garage surfing for props, two to three phone calls from the police, stunts that are probably too dangerous to be attempting on our own and a house that takes a good 24 hours to patch and tidy up.

TF: Your most popular video of all time on YouTube is the “Harry Potter vs. Star Wars” deathmatch. Why do you think that one went viral?

RR: I think the video is just relatable to such a wide range of people. Just about everybody is either a Potter fan or a Star Wars fan, it’s hard to find someone that hates both.

TF: What is one video you haven’t made yet which you really want to?

RR: I’ve got the ULTIMATE Versus video in mind but it’s way too big to pull off right now. It’s impossible. It’s literally triple the scale of our latest Versus videos. Huge! One day though…

RR: We like to collaborate as much as we can, we’d be open to work with anyone if the idea is right!

TF: What would you tell an action fan if he/she wanted to start a YouTube channel?

And remember, never ask for permission and always be 15 😉

RR: We’ve got about 15 videos written out, we’ve just got to figure out how to pull each one off. We want to start uploading bi-weekly but we’ll see.