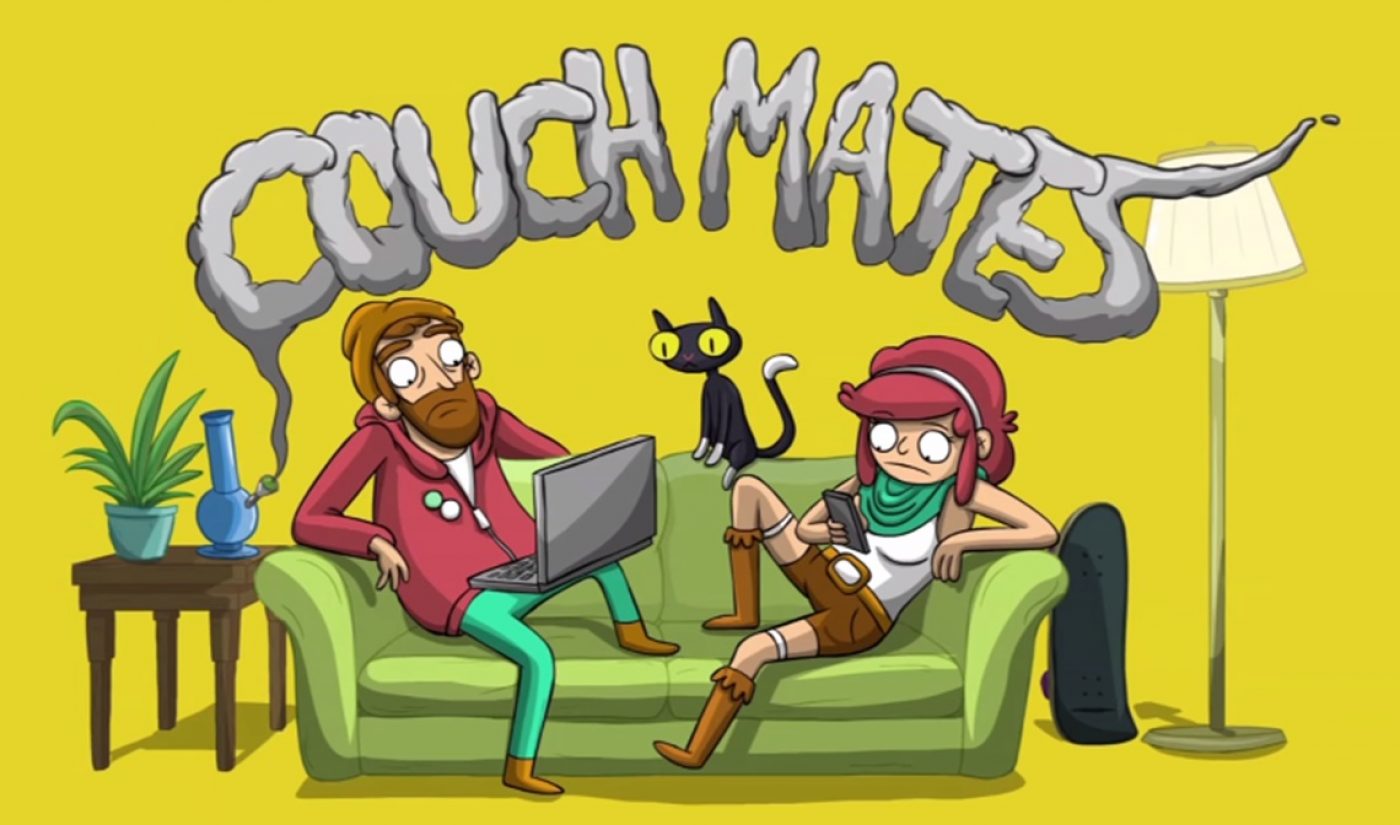 Cable TV channel Fusion describes its target audience as “​​​a​ young, diverse, and inclusive ​​millennial generation.” To effectively reach that generation, Fusion needs to connect with its viewers on the web, and thanks to a new partnership, it will be able to create a plethora of new videos designed for online distribution. Fusion has teamed up with the YouTube Spaces, 3 Arts Entertainment, and a number of well known comedy organizations to launch a digital studio called F-Comedy.

According to a press release, F-Comedy “will produce topical short-form content for a young, multicultural audience that could be developed into other formats including long-form comedy series, comedy news-talk shows and more.” Much of this content will be produced at YouTube Space LA, where Fusion has taken up a production residency.

Fusion’s list of partners for F-Comedy includes a number of comedy hotspots, including Upright Citizens Brigade and The Stand. In addition, existing creators from within the Fusion network will contribute to the new initiative. On the F-Comedy YouTube channel, for example, visitors can find clips from Like, Share, Die, an animated series Fusion recently launched alongside Mondo Media.

“We have understood from the beginning that comedy and satire are incredibly powerful tools to connect with our target audience and that it must be at the core of our content offering,” said Fusion CEO Isaac Lee in the release. “We know that traditional methods of identifying talent and delivering content are changing every day, and our comedy studio brings together leaders in comedy and short-form storytelling arenas to generate content that informs and provokes while also being highly entertaining.”

Fusion is certainly no stranger to the online video world. In particular, it is very active on Snapchat, where it has launched several series alongside stars like Sofia Vergara.

In addition to F-Comedy, Fusion’s YouTube presence also includes its main hub, where it shares both companions for its TV programs and made-for-digital releases. That channel has more than nine million views to date.