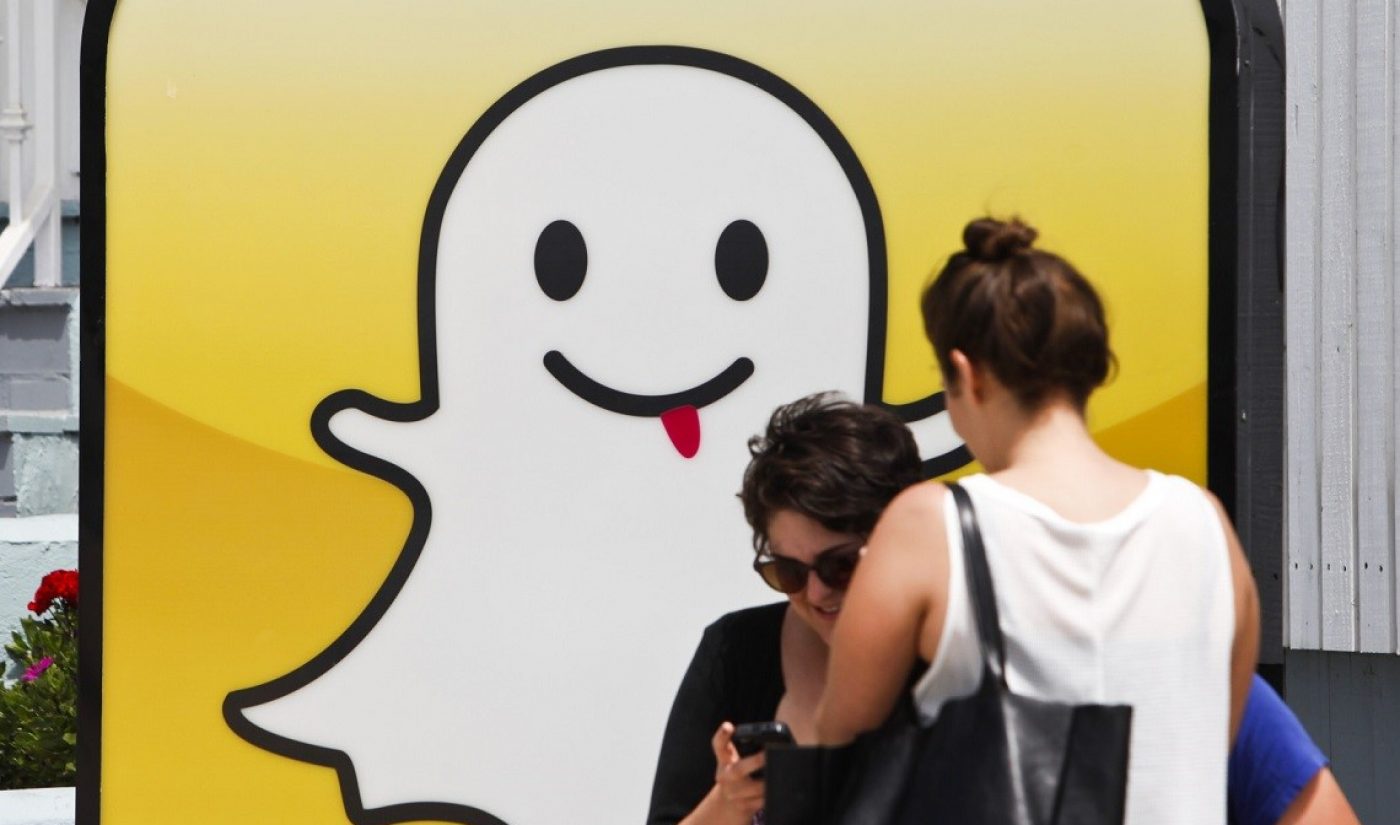 Snapchat could be eyeing more funds along with a huge valuation. According to CNBC, Snapchat may be going after $650 million in equity, which would bring the ephemeral messaging app’s total value to $16 billion.

CrunchBase notes Snapchat has already received $848 million over the course of seven funding rounds. And Business Insider notes Snapchat is currently valued at about $15 billion, thanks to a $200 million Series E round led by Chinese e-commerce company Alibaba in March 2015. Snapchat also reportedly sought funds back in February 2015, which would have valued it at anywhere from $16 to $19 billion. Should Snapchat end up getting this new equity, Bloomberg noted the messaging app would be the third-richest company worldwide in terms of venture capital valuation, behind ride-sharing app Uber and Chinese phone manufacturer Xiaomi.

Evan Spiegel, Snapchat’s CEO, recently announced at the Re/code Code Conference on May 26 that his app company may pursue an initial public offering in the future. However, Spiegel kept all plans under wraps, but clarified he would not consider an acquisition offer should the app receive one.