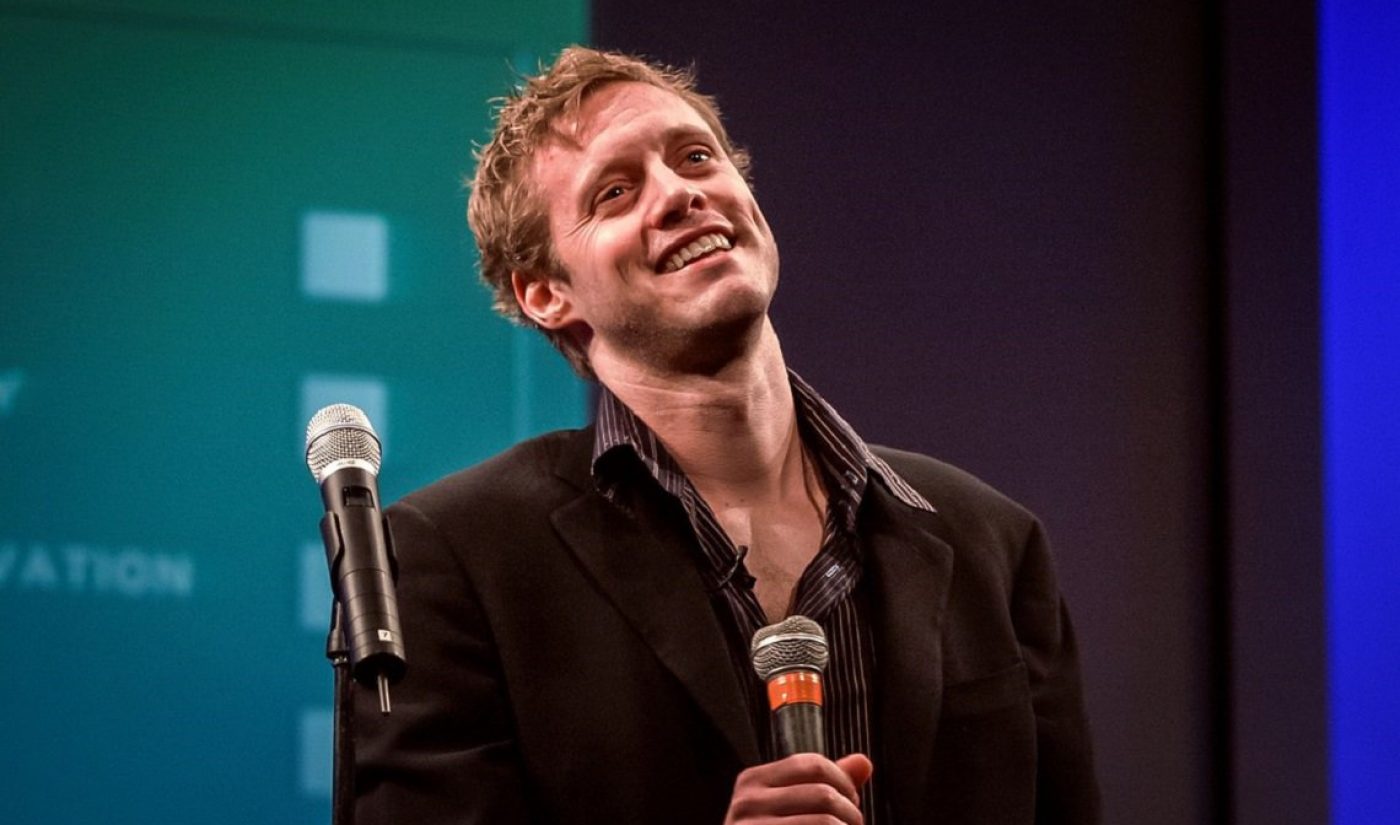 For years, BuzzFeed has created online video based on the experimental idea of seeing what resonates most with viewers. This approach has earned the media publisher one billion video views per day across its entire site. And now BuzzFeed has its Motion Pictures department, which launched back in August 2014 to start specializing in both short-form digital content and long-form films.

Obviously, BuzzFeed and its Motion Picture division know what they’re doing in terms of online video. Much of that success is thanks to Ze Frank, the President of BuzzFeed Motion Pictures (BFMP). Frank started one of the Internet’s earliest viral stars; since then, the BFMP president has helped produce more than 3,000 videos for BuzzFeed and mold the site’s online video strategy to what it is today.

At a panel for Social Media Week Los Angeles, Tubefilter’s Drew Baldwin will sit down with Frank to talk about BFMP and its goals (the media division currently pumps out 65 different pieces of content each week). Frank will also discuss how digital publishers can use data, psychology, and sharing goals to create video content which will get seen in a more busy, complex online world.

Social Media Week Los Angeles takes place from June 8-12, 2015. You can purchase your tickets to the week-long event here, and view a complete schedule of panels and sessions here.