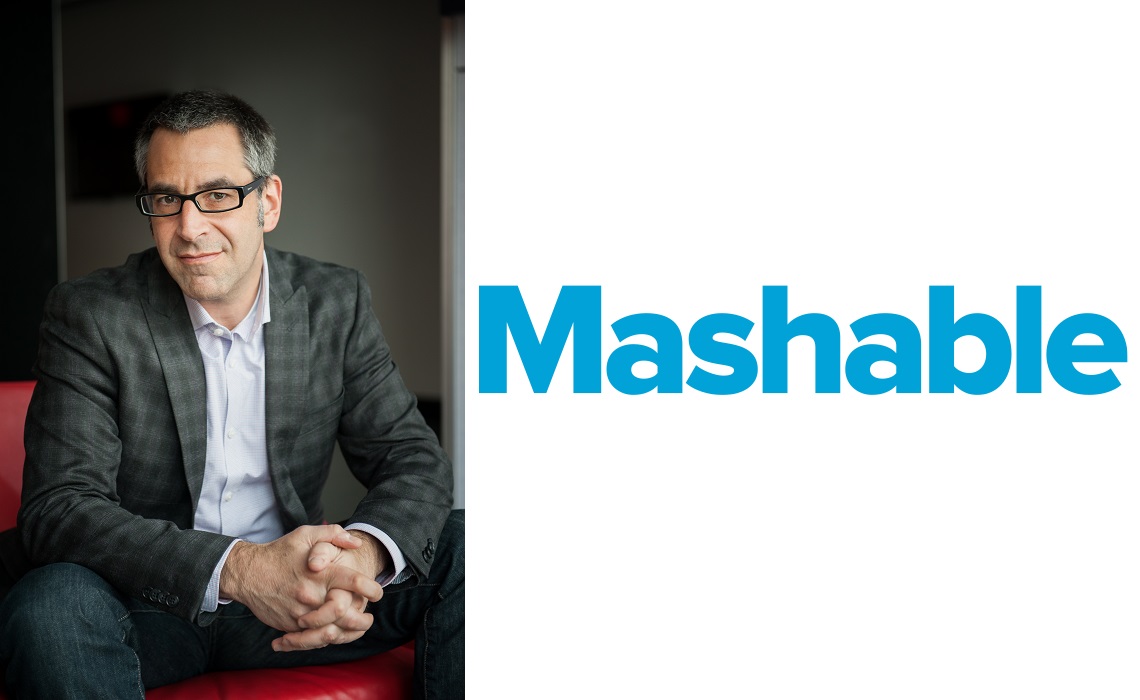 Mashable is expanding its business strategy and content offerings. The digital media publisher has debuted Mashable Studios, and brought on Eric Korsh as the division’s new director.

Mashable Studios will work to develop original video programming and branded entertainment for distribution across a variety of platforms, both for Mashable and its advertising partners. Korsh is charged with leading Mashable’s new studio initiative; he has over 25 years’ experience in TV and film production and worked most recently as DigitasLBi Studios’ Senior Vice President of Brand Social and Content.

“With the addition of Eric to our team, we have a great opportunity to diversify our storytelling voice with compelling videos that our global audience can engage with and share,” Roberts said in a release.

“We see branded video entertainment as core to our long-term strategy, and Eric brings a tremendous track record of both innovating for clients and creating original programming that resonates with audiences like ours,” added Ostrow. “Mashable Studios will build on the company’s history of telling stories that inform, inspire and entertain the digital generation while working with our brand partners to tell their stories in new ways.”

Mashable isn’t a new player in the online video realm. The media publisher already has two original series with Elliott Morgan, and a weekly comedy series in partnership with Above Average. Now, Mashable will take this previous video experience and up production on its own original content.