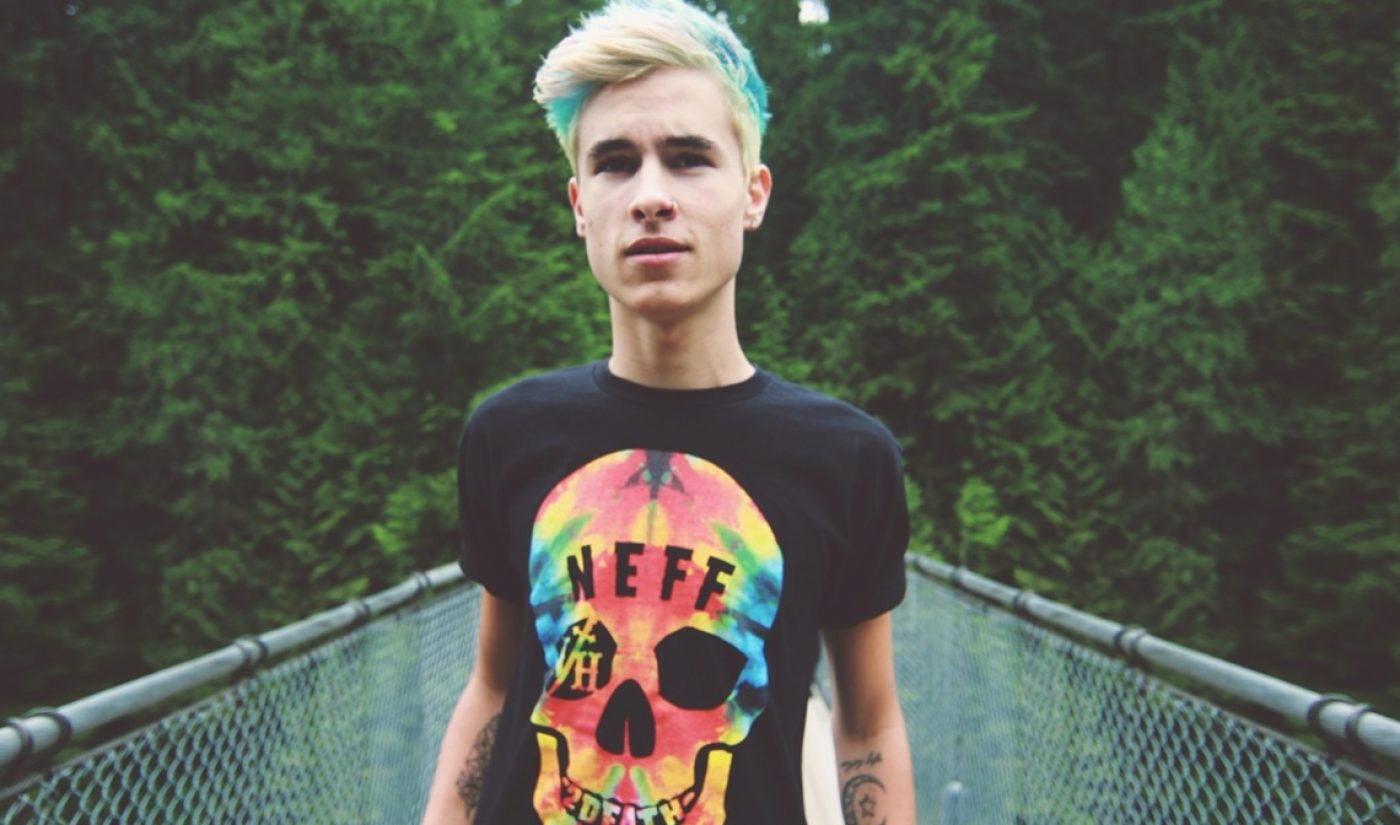 Lawley, Thorne, and Neustaedter will star as three friends of Sammy, a teenager who dies of leukemia. After finding a note from Sammy specifying how he would like to be buried, the three teens set off on an adventure to grant their friend’s last wish. The film’s screenplay, written by Jason Hellerman, appeared on the 2013 edition of the Black List, which notes the best unproduced screenplays in Hollywood.

Of the three leads, Lawley’s name will be most familiar to readers of this blog. The 19-year-old vlogger has amassed millions of fans thanks to his membership with the Our2ndLife supergroup, his personal channel, and his recent collaborations with fellow vlogger Jc Caylen. In addition to Shovel Buddies, he has also landed a starring role in The Chosen, a feature-length thriller.

Thorne is a social media star in her own right, with six million followers on Twitter and 4.6 million on Instagram. In addition to her roles on several TV shows, she has also scored a hit with the song “Call It Whatever.”

Compared to his two co-stars, Neustaedter doesn’t have a huge social media presence, but the 17-year-old is a young actor who will appear in the upcoming film Ithaca.

No release date for Shovel Buddies has been announced, though a release from AwesomenessTV states that shooting for the film began in late May.