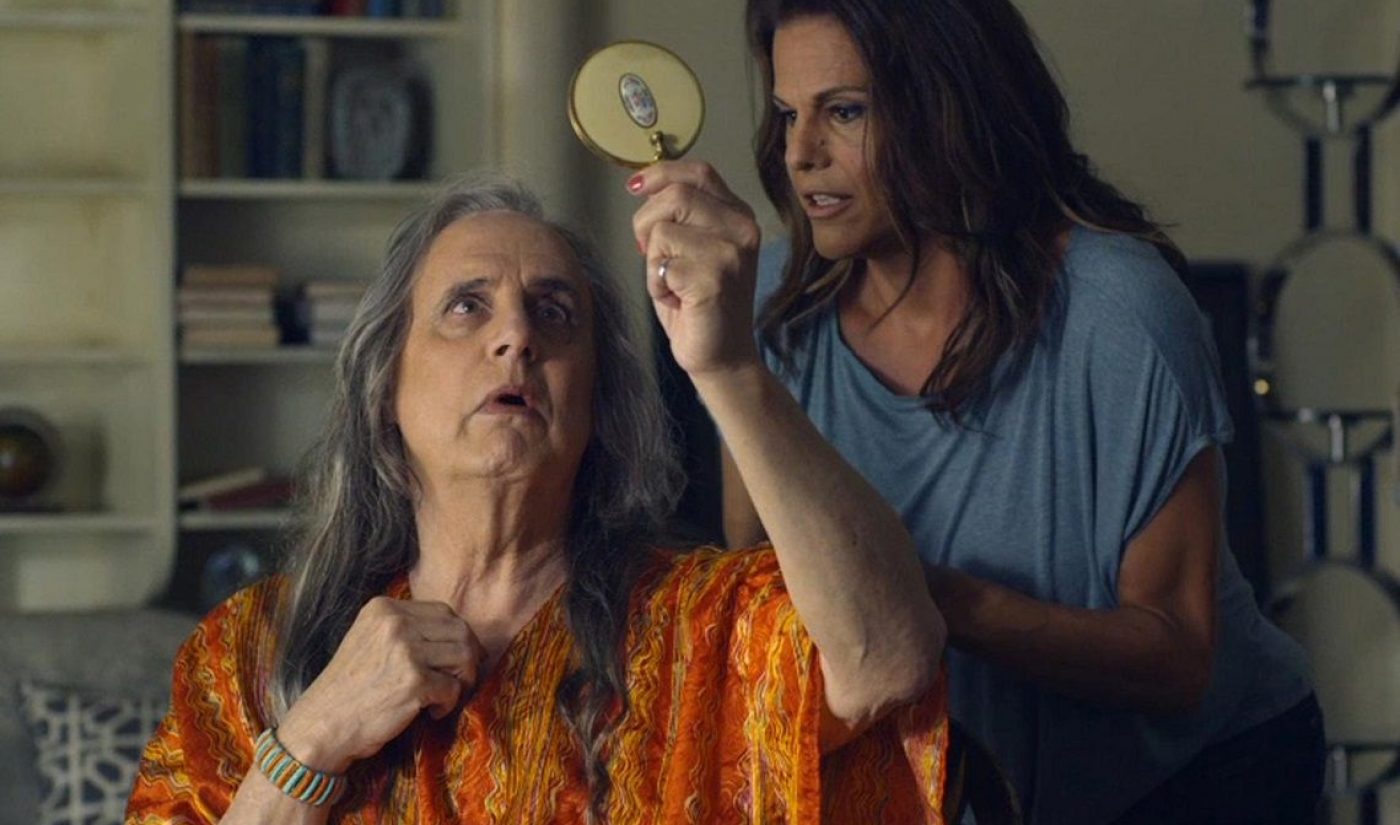 Amazon Studios is promoting one of its digital series in physical locations across Los Angeles. The production company is running an Emmy-focus ad campaign for its critically-acclaimed original series Transparent by putting gender-neutral stickers on the doors of single-stall bathrooms in various restaurants.

Amazon’s Transparent Emmy campaign asks restaurant patrons to celebrate their authentic selves, thus hitting on a relevant theme in the life of the original series’ lead character, Maura (played by Golden Globe-winner Jeffrey Tambor). The show’s stickers will show the hashtag #BeTransparent and cover up any gender-specific signs on the bathroom stall doors. Deadline, who originally broke the news of the Transparent Emmy campaign, also said Amazon plans to install traditional billboards near roads where Emmy voters are likely to drive. This includes signs at the intersections of Sunset and Vine, Sunset and Doheny, and Santa Monica Blvd. and Highland in Los Angeles. A series of four different Transparent billboards will be placed around the city over the next few weeks as Emmy campaigning picks up.

Transparent is a strong contender for this year’s Emmy Awards. The series has been a hit with both fans and critics since its launch back in September 2014. Based on that feedback, Amazon ordered a second season within two weeks of Transparent’s release. The series took home a Golden Globe in January 2015 not just for Tambor’s performance, but also for best comedy TV series.

Deadline also noted Tambor just won a Critics’ Choice TV Award for Best Actor in a Comedy Series on May 31, 2015. We wouldn’t be surprised if Amazon adds an Emmy to its already-impressive lineup of awards for Transparent.