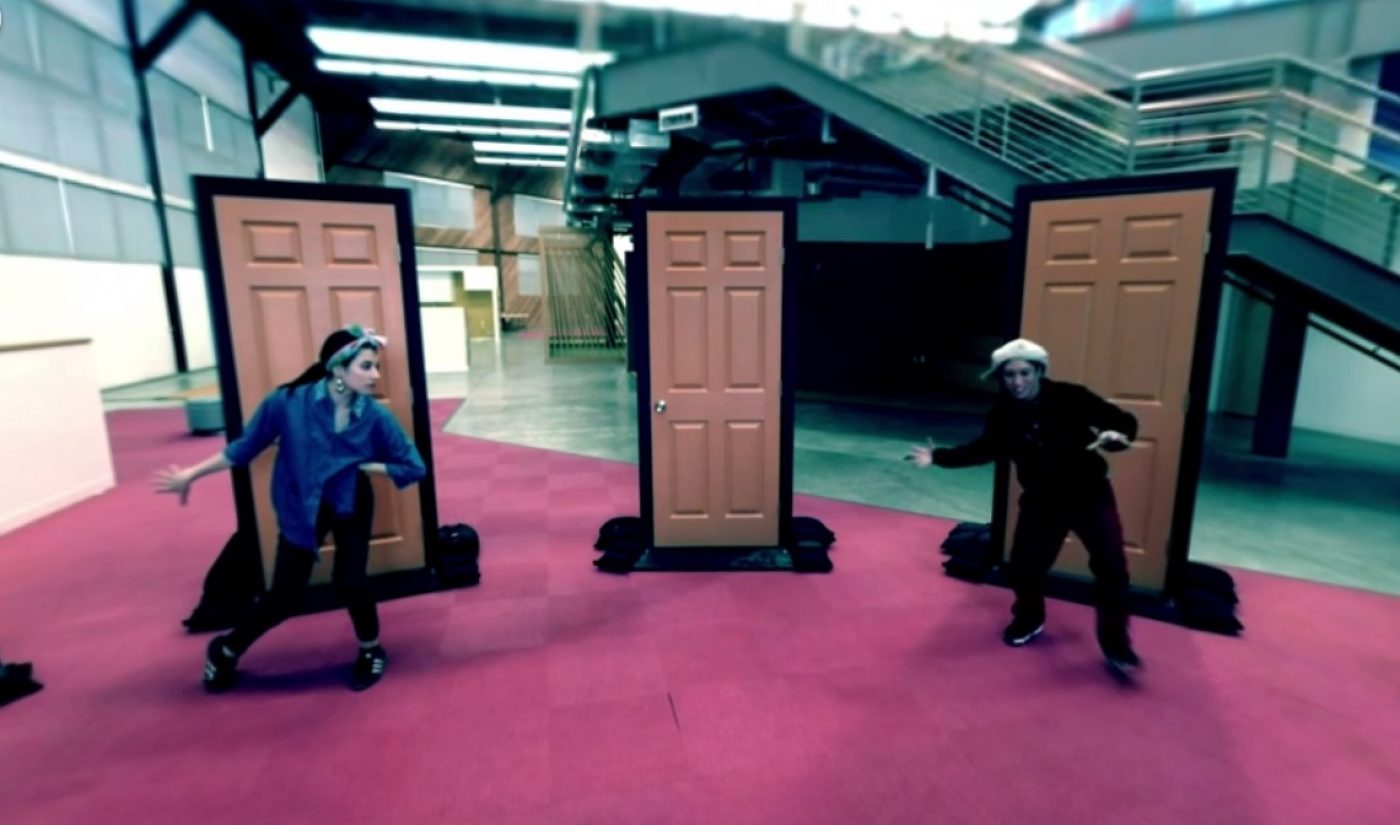 YouTube introduced support for 360-degree videos back in March 2015. Now, Google’s online video site will allow 360 video viewing on the Google Cardboard virtual reality set, as well as on some Apple devices, for the first time ever.

At the Google I/O event in San Francisco, YouTube announced the 360 video support for Cardboard, and said the videos would soon also be viewable on all devices running Apple’s iOS 8.0 operating system. YouTube already allows 360-degree playback on its Android app, as well as via Google’s Chrome internet browser.

YouTube noted it has plans to introduce even more video-viewing experiences to its platform in the future, such as bringing 3D viewing to 360-degree videos.