HBO Now Will Be Available To All Google Android Devices 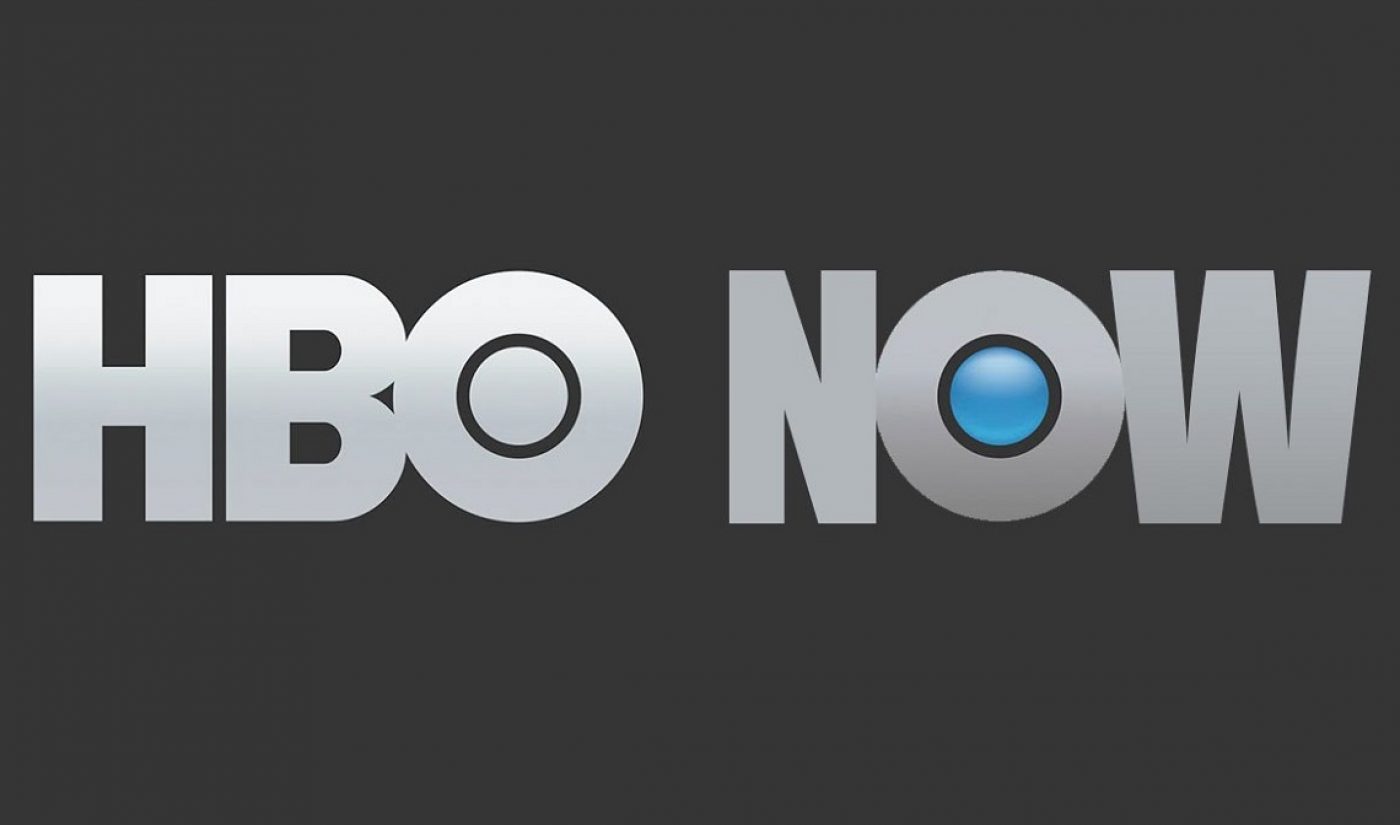 HBO Now will soon be accessible to many more consumers. The over-the-top streaming service launched by HBO back in April 2015 will be available in the Google Play store and on Android devices sometime this summer.

Google’s SVP Sundar Pichai announced the news on May 28 at the Google I/O event in San Francisco. The executive noted the $15-a-month HBO Now will be supported on all Android and Google devices, such as Chromecasts and Android TV. Google is planning to bring both HBO Now and HBO Go, the network’s original app for pay-TV subscribers, to Android TV, as well.

“We’re looking forward to expanding our relationship with Google through HBO Now,” said Bernadette Aulestia, HBO’s executive VP of domestic network distribution, in a statement as reported by Variety. “We have seen through social media that there is great demand for the service among Android and Chromecast users, and we’re excited to deliver HBO Now to them.”

Previously, HBO Now had a rather limited reach. Apple inked a deal with HBO to be the streaming service’s exclusive launch partner, which meant only subscribers with access to Apple-supported devices could use the service. HBO Now was also available on Cablevision’s Optimum Online portal, but consumers would need a Cablevision account to view the HBO Now content.