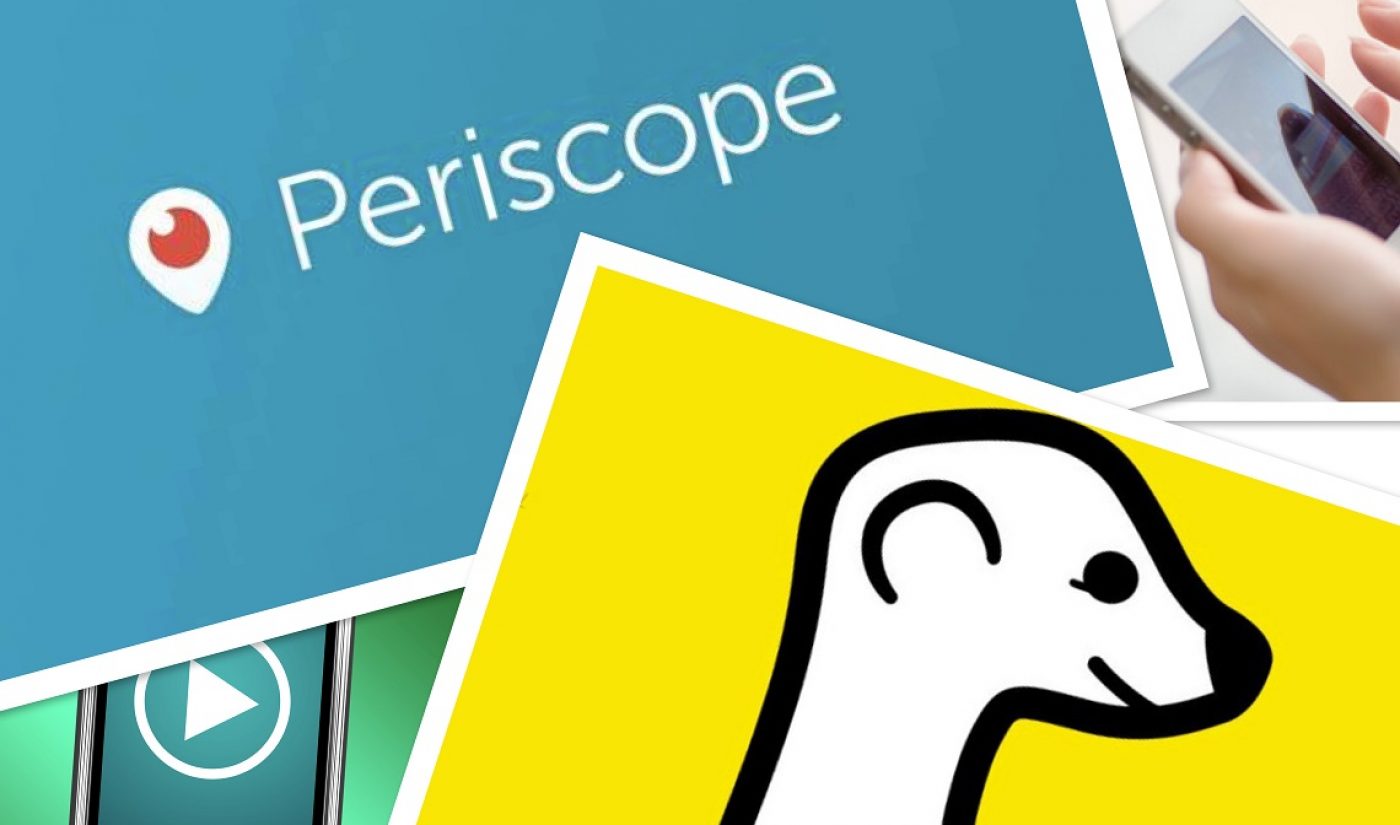 Lately, live streaming apps Periscope and Meerkat have generated a lot of buzz in the field of social technology. Users are employing the apps to share thoughts with followers or stream live events like Coachella. Periscope users have even streamed broadcast TV events through the apps, like the Pacquaio-Mayweather fight and the season five premiere of Game of Thrones.

Celebrities have joined in the Meerkat and Periscope parties, as well. Madonna released her music video “Ghosttown” on Meerkat, only a few weeks after utilizing Snapchat for the same purpose. And director James Gunn used Periscope (which is now available on Android) to host a Q&A about the upcoming Guardians of the Galaxy sequel.

Despite the seeming popularity of both live streaming apps, some companies doubt Meerkat and the Twitter-owned Periscope are all they’re cracked up to be. In fact, when Horizon Media’s WHY Group polled 3,000 Americans in a recent survey, it found on average 79% of U.S. adults have no interest in either live streaming app. The popularity of Periscope and Meerkat rises among the millennials aged 13-34, with 50% of them saying they are interested in one or both apps.

Granted, Periscope and Meerkat have only been out for a few months now, whereas social platforms like Instagram and Snapchat have been around longer. However, Horizon Media’s findings show how a large majority of the American public has little idea of and little care for the live streaming apps, despite how much Periscope and Meerkat are touted in the news.

Check out more of the WHY Group’s findings in this infographic: