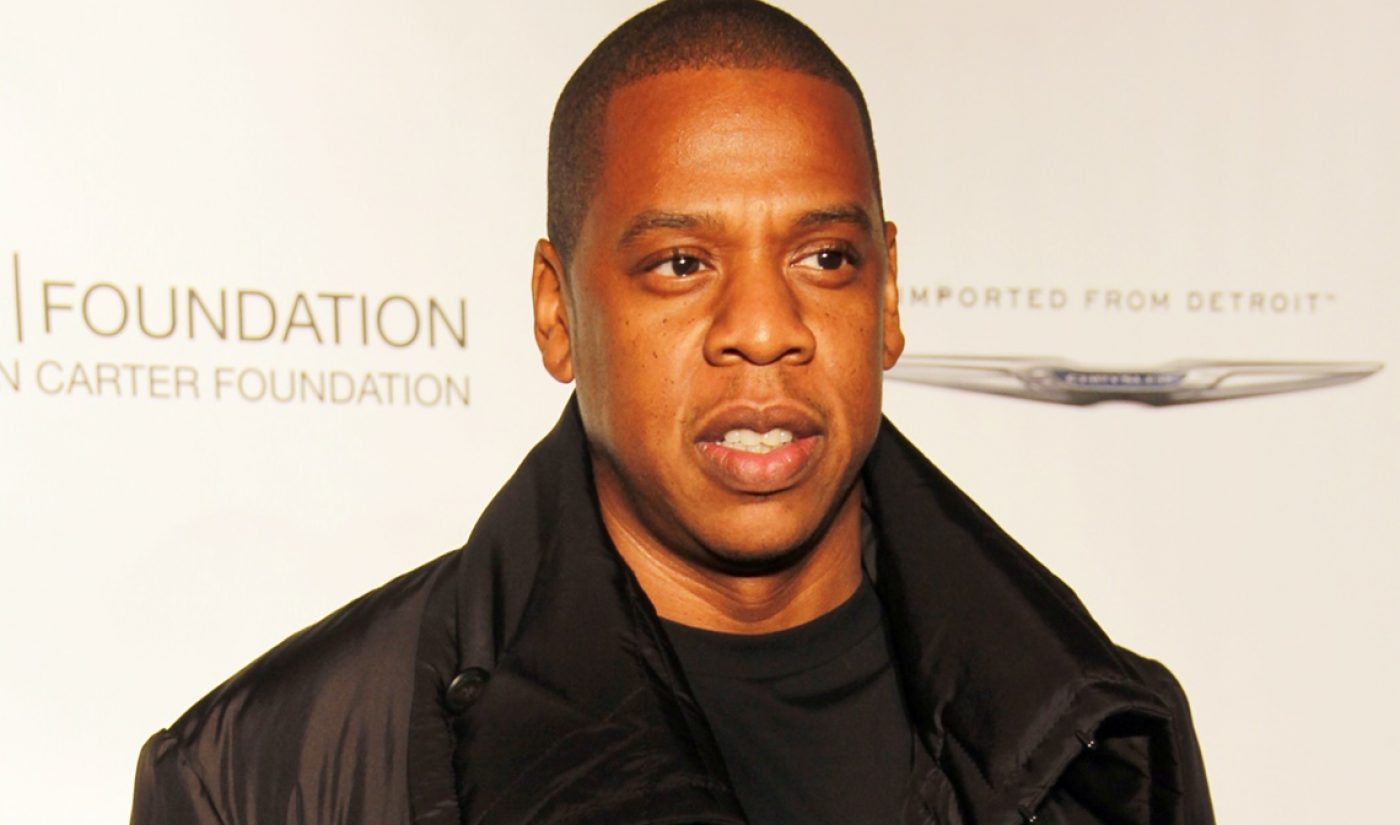 Rapper Jay Z has dived into the music streaming game through Tidal, a service he acquired in January for $56 million. Tidal, which specializes in high-quality, lossless audio, has received a lot of negative feedback of late, but Jay Z is fighting back against his critics while also dissing Tidal’s competitors at the same time. During a private concert he performed for Tidal subscribers, Jay-Z took shots at Spotify and YouTube, calling the latter company the “biggest culprit” when it comes to inadequate compensation for artists.

One of Tidal’s biggest selling points is a favorable revenue split for creators; it takes just 25% of all royalties. On the other hand, YouTube’s 55-45 revenue split (in favor of creators) has often been criticized, and within a freestyle verse he spun about Tidal and its competitors, Jay Z added his own gripes. “I feel like YouTube is the biggest culprit,” he rapped. “Them ni**as pay you a tenth of what you supposed to get. You know ni**as die for equal pay right? You know when I work I ain’t your slave right?”

No matter how much he attacks YouTube, Jay Z cannot erase the negative reception Tidal has received thus far. The reason why the new service can offer artists such a big cut is because it charges an exorbitant $20-a-month fee. YouTube’s Music Key, by comparison, is free; even its premium service costs just $9.99 per month. One way Jay Z has justified the hefty price tag is by touting the impeccable quality of Tidal’s lossless audio, but it is very hard for many listeners to tell the difference between that format and the lossy mp3s they are used to.

Other criticisms of Tidal have focused on its design, which some users perceive as ugly, and its introductory event, which The Daily Beast described as “one of the more ostentatious and narcissistic press conferences in history.”

Jay Z is not the first rapper to fire shots at YouTube. In 2013, his pal Kanye West sounded off against the video site, calling its player “ugly” and bemoaning its then-recent redesign. In this case, it’s hard not to see Jay Z’s diss rap as a desperate attempt to drum up support for a service that simply isn’t catching on.

And the number one reason why YouTube remains so popular among its users? Convenience. Just hours after Jay Z’s performance, video of his freestyle is available on YouTube.