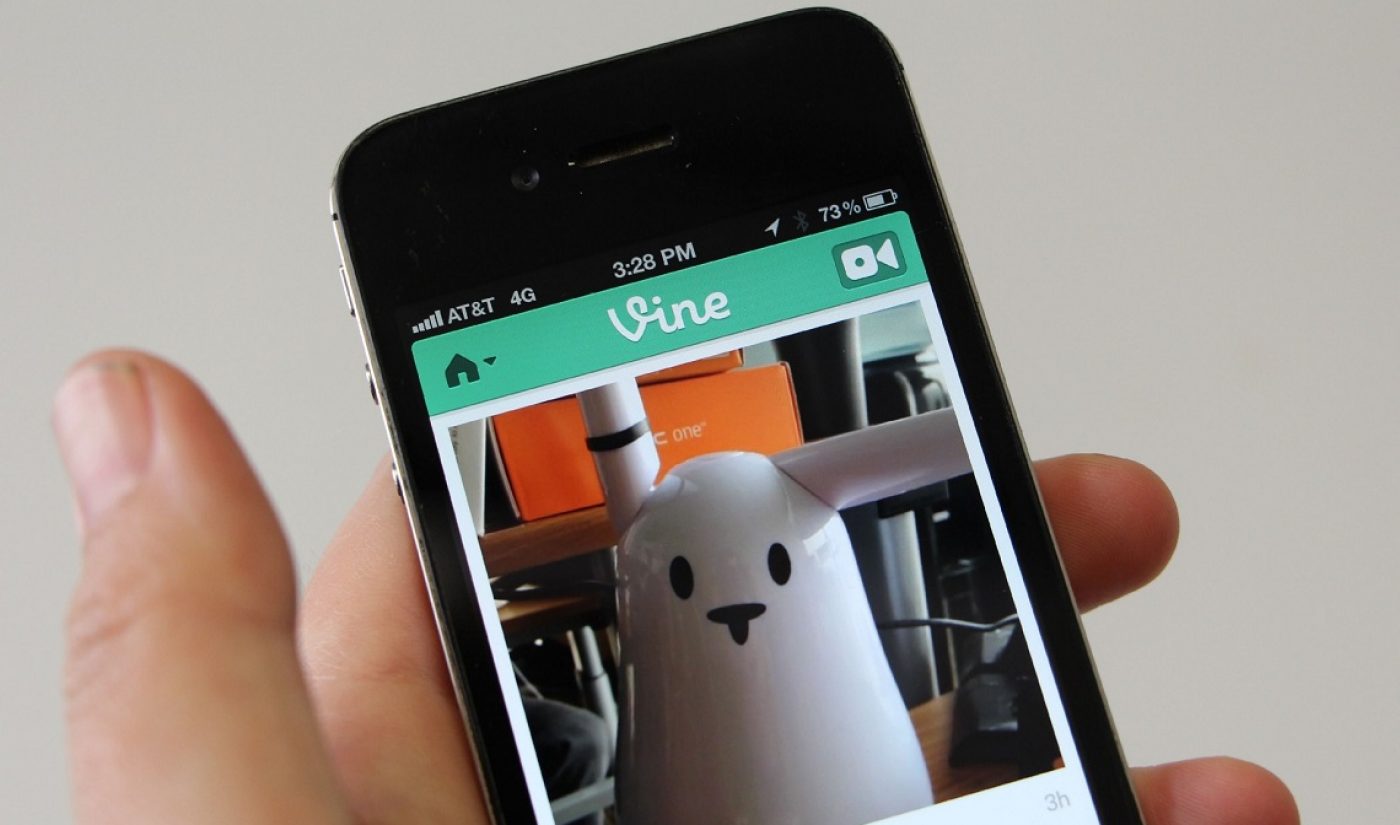 Twitter is changing its advertising tune when it comes to owned properties Vine and Periscope. For those video platforms, the online social networking service is pursuing a branded content advertising strategy, hooking brands up with influencers on Vine and Periscope and then promoting the end-product of those partnerships within the tweet-based social media site itself.

According to AdAge, neither Periscope nor Vine will feature the promoted advertising spots Twitter has traditionally used on its platform. “As of right now we don’t have plans for promoted Vines or promoted Periscopes,” said Twitter’s VP of Global Strategy Joel Lunenfeld at the recent Collision Marketing Summit in Las Vegas.

Instead, the social site will connect brands with social media stars to help create endemic content on Vine and Periscope. Then it will promote those videos on Twitter itself. To execute on the strategy and facilitate these relationships and branded content agreements, Twitter will rely heavily on its newly-acquired (for at least $30 million) social media talent agency Niche. Niche works with over 10,000 content creators and has strong ties to many of the digital stars on Vine that command huge millennial audiences.

“A brand or an ad agency comes to us and says, ‘I’m launching a new product; it’s targeted to this audience,'” Lunenfeld said. “We’ll say, ‘Okay, here’s 15 people [and] five of them, alone, have a combined audience bigger than BuzzFeed.'”

As an example of what Twitter may start doing more often, the social site recently connected HP with several Viners, like Jessi Smiles and Zach King, for a campaign surrounding the tech company’s new convertible laptop. The resulting Vine content was so successful HP compiled the clips into a 30-second TV ad.

“We knew there was something special there, and the backend metrics showed that purchase intent, brand awareness, all those things went up,” Lunenfeld said.

However, Twitter is being cautious about advertising on its core platform and owned properties where users may not respond well to the marketing intrusion (like Instagram’s users did when that platform introduced ads). Lunenfeld said Twitter’s primary goal right now is to build the product, experience, and community first, before leaning on those “strong relationships with every advertiser to learn how to promote that through Twitter proper.”