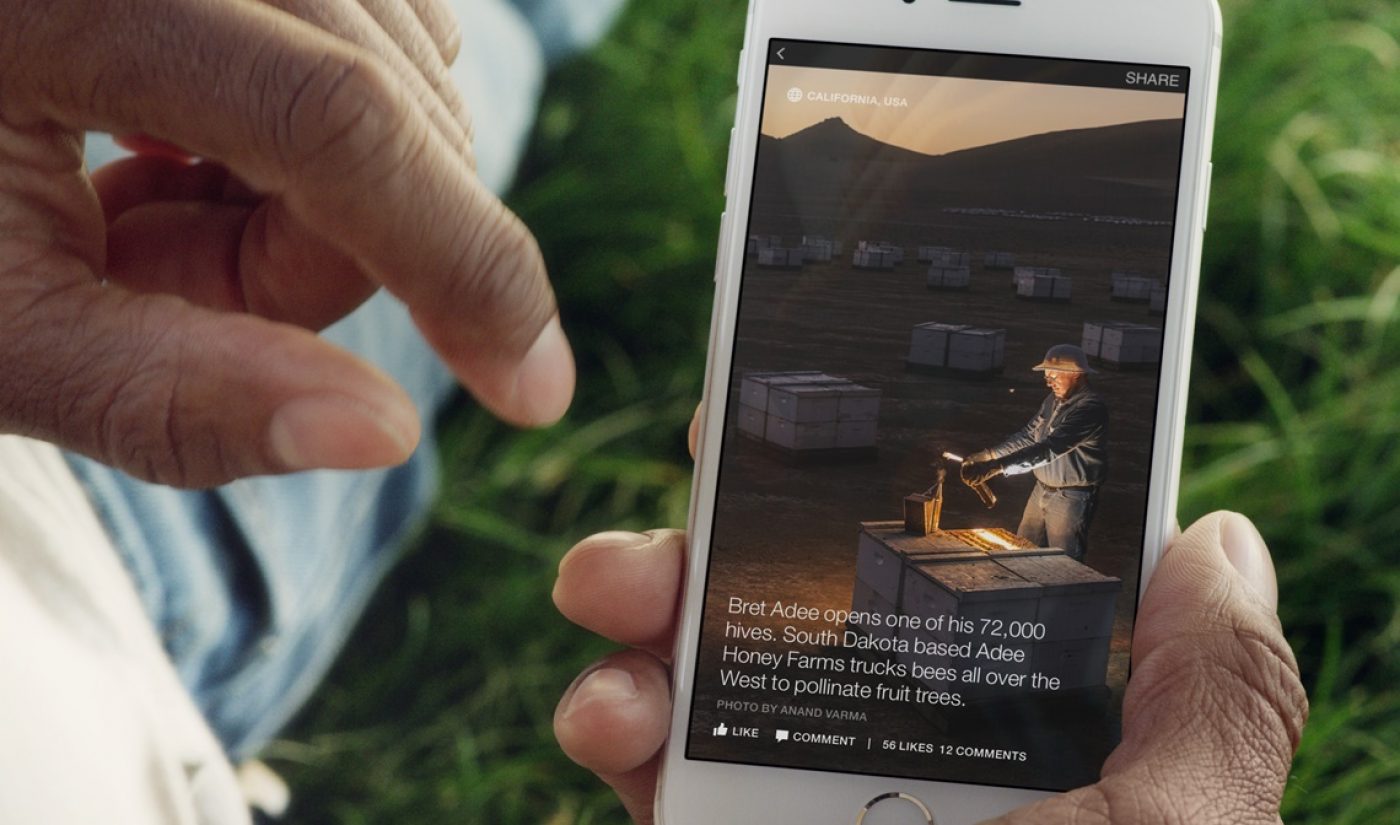 In case the recent launch of Facebook’s trending topics wasn’t indication enough, the social media giant wants its users’ feeds to be viable news sources. The latest feature tying media companies to consumers on Facebook is the launch of “instant articles,” which will allow select posts from participating publishers to load faster on mobile devices.

Articles included in the new service will be cached on Facebook’s servers after they are posted to the site. When users attempt to access those articles on mobile devices, they will load up to eight times faster. It’s a deal currently offered to eight media publishers: The USA’s NBC News, New York Times, National Geographic, BuzzFeed, and The Atlantic; The UK’s Guardian and BBC News; and Germany’s Der Spiegel and Bild.

The launch of instant articles is the latest step Facebook has taken to improve the speeds with which it can deliver content to its users. Earlier in 2015, for example, it acquired QuickFire, a technology company that has helped improve Facebook’s network infrastructure and video streaming speeds.

Speaking of video, instant articles haven’t expanded to that field yet, but Variety doesn’t believe that will be the case for long. “It seems likely that Facebook will offer a similar program to digital-video distributors, though it hasn’t announced anything to date,” reads a recent article. “The reasons are clear: Ad rates are higher for video content, and Facebook has placed an emphasis on driving more video onto the service.” Variety also notes that many of the posts featured in the instant articles offering already include embedded video.