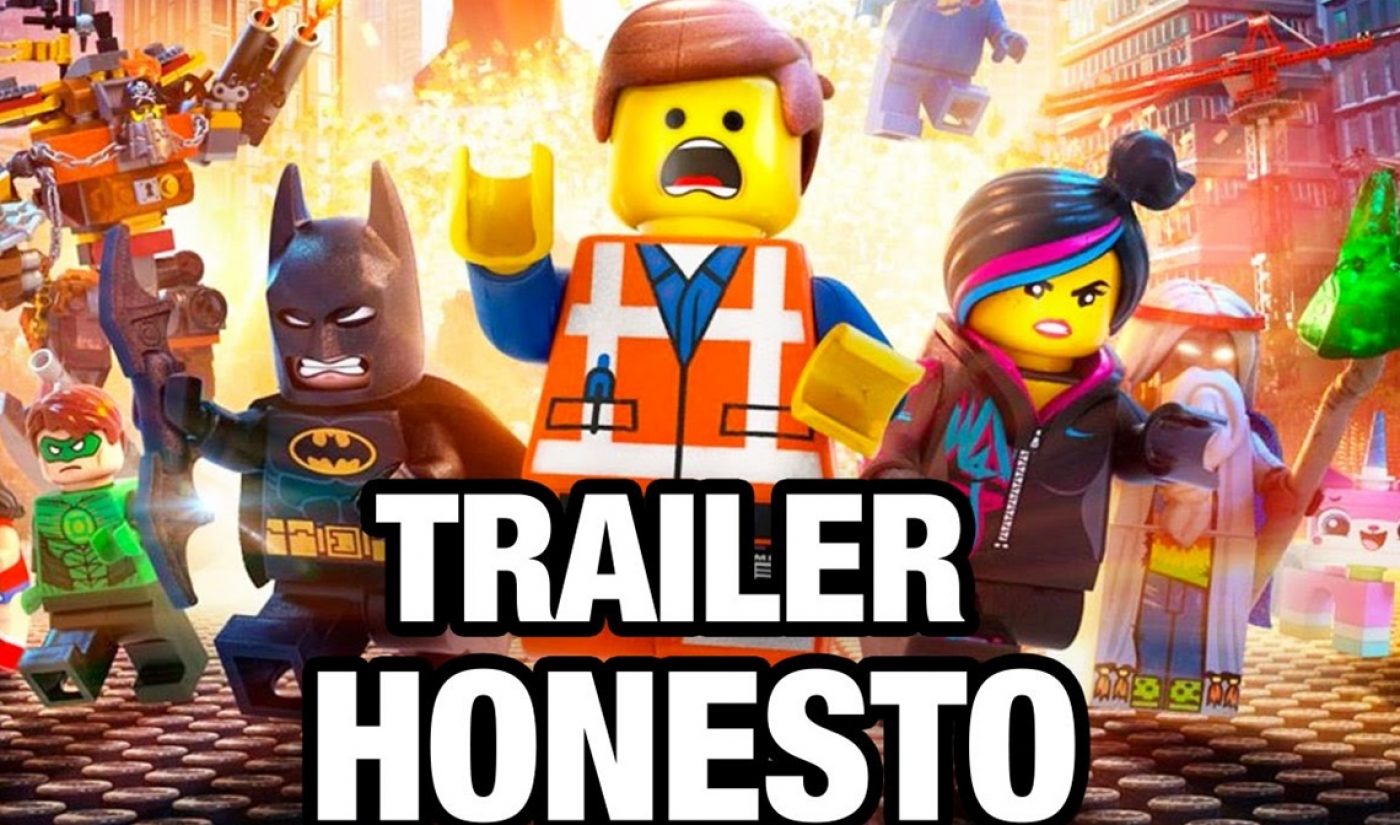 On YouTube, Defy Media has made a splash with channels like Clevver TeVe and El Smosh, which adapt its most popular channels into Spanish-language formats. Now, the digital media company has scored a deal with NBCUniversal that will bring that content to new platforms. According to Variety, the two companies will collaborate on bilingual content that will be distributed across digital, TV, and mobile destinations.

As Variety explains, the deal will focus on Clevver TeVe, where Defy distributes pop culture videos for Hispanic audiences. Among other programs, TeVe is the home of Trailer Honesto, the Spanish-language version of the popular Honest Trailers series (which lives on the Defy-owned ScreenJunkies channel).

Peter Blacker, the VP of digital media and emerging businesses for NBCU Hispanic Enterprises and Content, said the deal will allow Defy and NBCU to “create new and exciting products that engage the U.S. Hispanic audience in multiple languages and on multiple platforms.” Those platforms include NBC-owned Telemundo, which reaches 94% of Hispanic TV households.

NBCU and Defy’s initiative is expected to launch sometime during the fourth quarter of 2015.