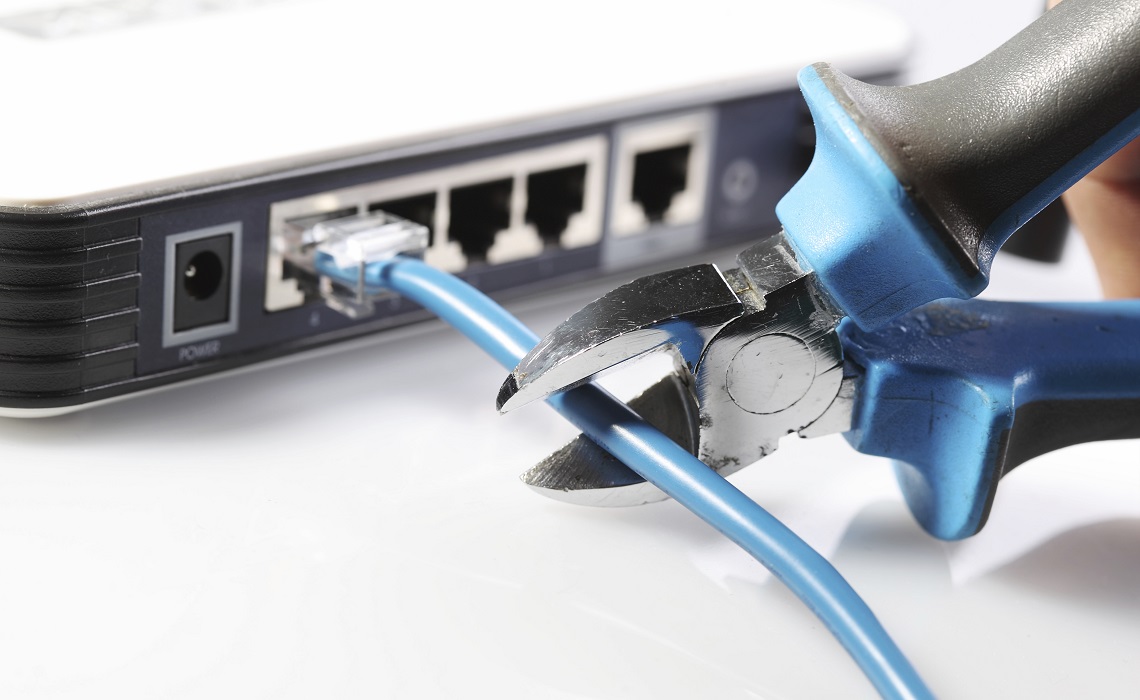 The news for pay-TV cable companies keeps getting bleaker. MoffettNathanson analyst Craig Moffett released a research note with data showing the pay-TV industry has lost more subscribers in Q1 2015 than it ever has in the first three months of a year in the industry’s entire history.

Moffett discovered while pay-TV cable providers are signing up new subscribers at an average annual rate of 0.5%, they still lost 33,000 total subscribers across multiple pay-TV providers. The analyst notes that while Time Warner Cable, DirecTV, Verizon FiOS, and AT&T’s U-verse all added cable subscribers in Q1, the overall drop in subscribers from other companies outweighed the customer gain. Comcast lost 8,000 subscribers, while Dish Network took the biggest hit with over 134,000 lost subscribers in Q1.

Moffett thinks this year’s first-ever decline in subscribers stems from a number of factors. First, according to Variety, the U.S. Census Bureau reported the number of U.S. households formed in Q1 2015 was down 407,000 from last year, which limits pay-TV companies’ potential reach. Additionally, baby boomer households are slowly dying off, thus dampening a strong market for cable companies, while millennial-led households are more likely to appear (and Moffett has previously noted this group of consumers seems to prefer over-the-top video subscription services).

“Cord-cutting has finally accelerated,” Moffett wrote in his research note. “It’s not too early to get worried.”

Moffett’s research mirrors other findings in recent months regarding the decline of pay-TV subscriptions. Back in March 2015, Moffett determined roughly 1.4 million U.S. households went without pay-tv in 2014. A month later, the Leichtman Research Group discovered while cable companies are pulling in more internet broadband subscribers in the States, the companies are at the same time losing pay-TV users, overall dropping from 50.4 million subscribers in Q1 2014 to 49.3 million in Q4 of the same year.

Dish’s CEO Charlie Egan told investors on a call on May 11 that pay TV “is in slight decline in terms of households willing to take the big bundle… but it’s not declining as fast as I thought it would.” However, with the growing number of over-the-top video options like CBS’s All Access plan, and even Dish’s Sling TV service (which will reportedly cap subscribers at two million), consumers have more options than ever outside of pay-TV.