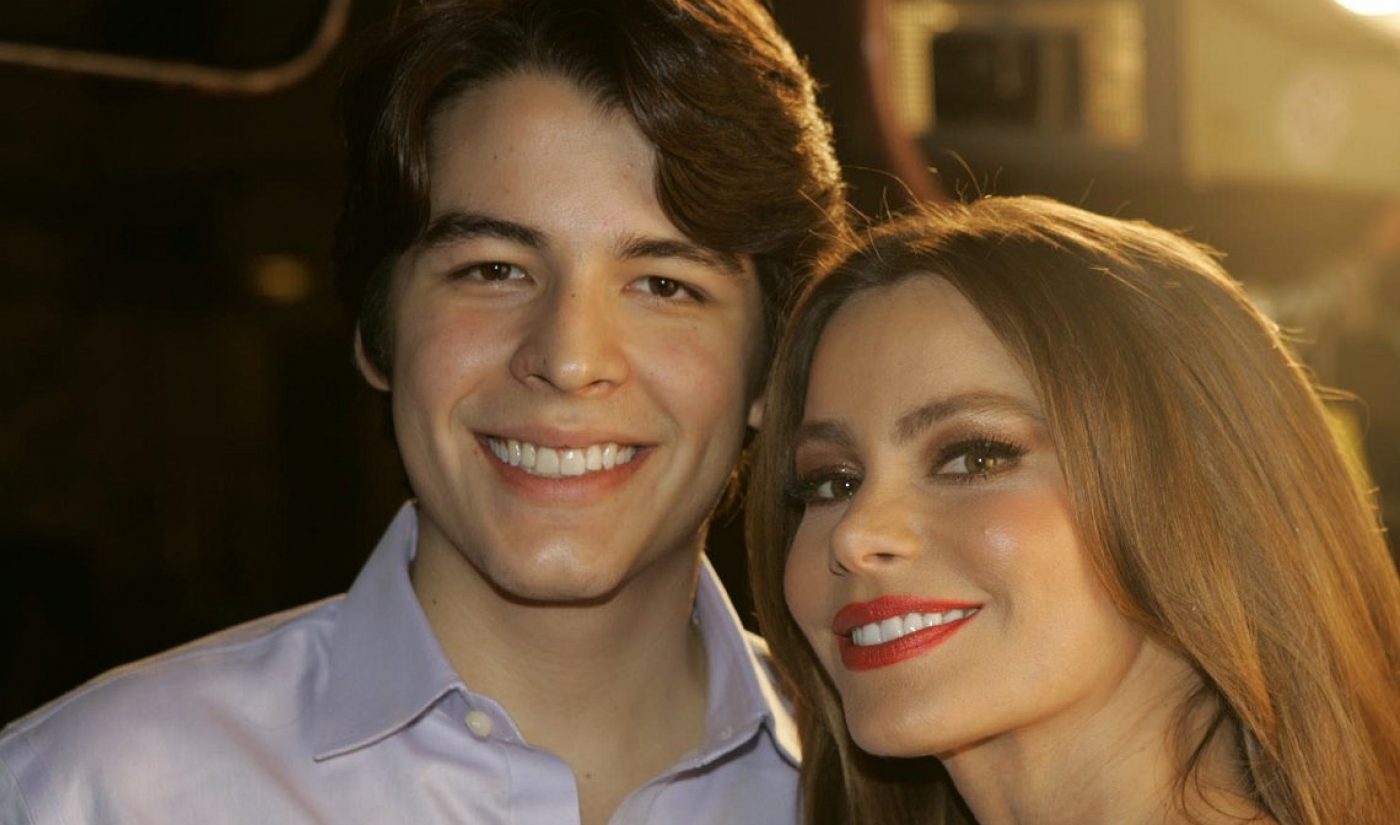 Fusion announced at the end of April 2015 it would bring five new web series to Snapchat. Now, the youth-skewing network will debut another piece of video content on the fleeting message-based app. Fusion has partnered with actress Sofia Vergara’s son, Manolo González Vergara, to create the series Vergaraland, exclusively for release on Snapchat Discover.

Produced in conjunction with Sofia Vergara’s talent management and marketing firm Latin World Entertainment, all six episodes of Vergaraland will give audiences a behind-the-scenes look at Vergara’s acting career, all from Manolo’s perspective. Vergara’s son noted in a release how Snapchat will be the perfect “home for a tongue-in-cheek retrospective of my mother’s career.”

“Sofia Vergara is undoubtedly one of the most successful television actresses today, and she is also an incredible business woman, entrepreneur, and loving mother,” said Fusion CEO Isaac Lee. “We are thrilled to be partnering with Sofia and Manolo, who epitomizes Fusion’s young, diverse, connected audience, on a series that we hope entertains and inspires our Snapchat users.”

“Manolo finally graduated and I am very happy for his alliance with Fusion to create such an innovative series,” Vergara added. The actress has previously appeared with her son on the web series Mi Vida Con Toty from Electus Digital.

Vergaraland is set to debut on Fusion’s Snapchat Discover channel sometime this summer.