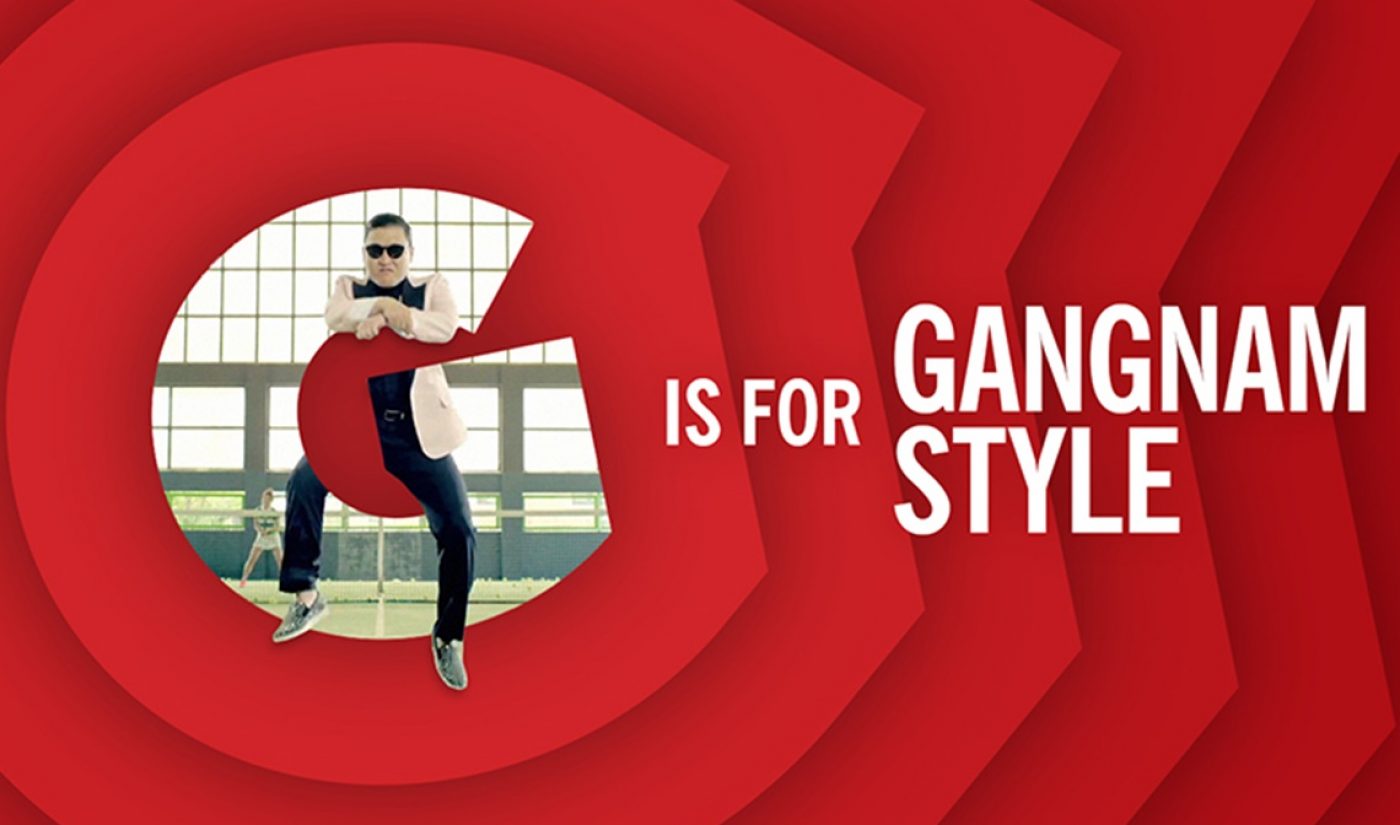 YouTube’s tenth birthday celebration has hit the letter G, and the seventh letter of the alphabet gave the video site a chance to honor its most-viewed video. A post on the YouTube Trends blog discusses the popularity, impact, and influence of Psy’s “Gangnam Style” music video, which has been viewed more than 2.3 billion times since its debut in 2012.

Regular readers of this blog will be aware of some of the ridiculous statistics “Gangnam Style” has achieved over the past three years. It’s one of just two videos with at least a billion views, and far and away the only one with more than two billion. In its first 526 days on YouTube, it scored 33 views per second. More recently, it got so big that it broke YouTube.

YouTube’s blog post adds to this compendium of ridiculous statistics. “With 11,000+ years of watchtime,” reads the post, “the total amount of Gangnam Style served up by YouTube thus far would be enough to fill nearly 50 million standard VHS tapes (remember those?).”

As YouTube explains, the influence of “Gangnam Style” goes far beyond raw numbers. In short, it has started a worldwide K-Pop revolution:

“Prior to Gangnam Style, a typical K-pop track would receive the lion’s share of its views from Asia. Take Big Bang’s early 2012 clip for “Fantastic Baby,” which received more than 50% of its first month’s views from Asia, with 15% coming from South Korea directly. Just a year after Gangnam, however, global views of K-pop videos jumped to ~30 million views a day, with more than 95% of their views coming from outside their country of origin.”

YouTube concludes its “Gangnam Style” tribute with a playlist of music videos that are also at or near one billion views. Among that list is another video of Psy’s, for his 2013 track “Gentleman.” I for one welcome our new South Korean YouTube overlords.