Series Based Off The Video Game ‘Myst’ Coming To Hulu 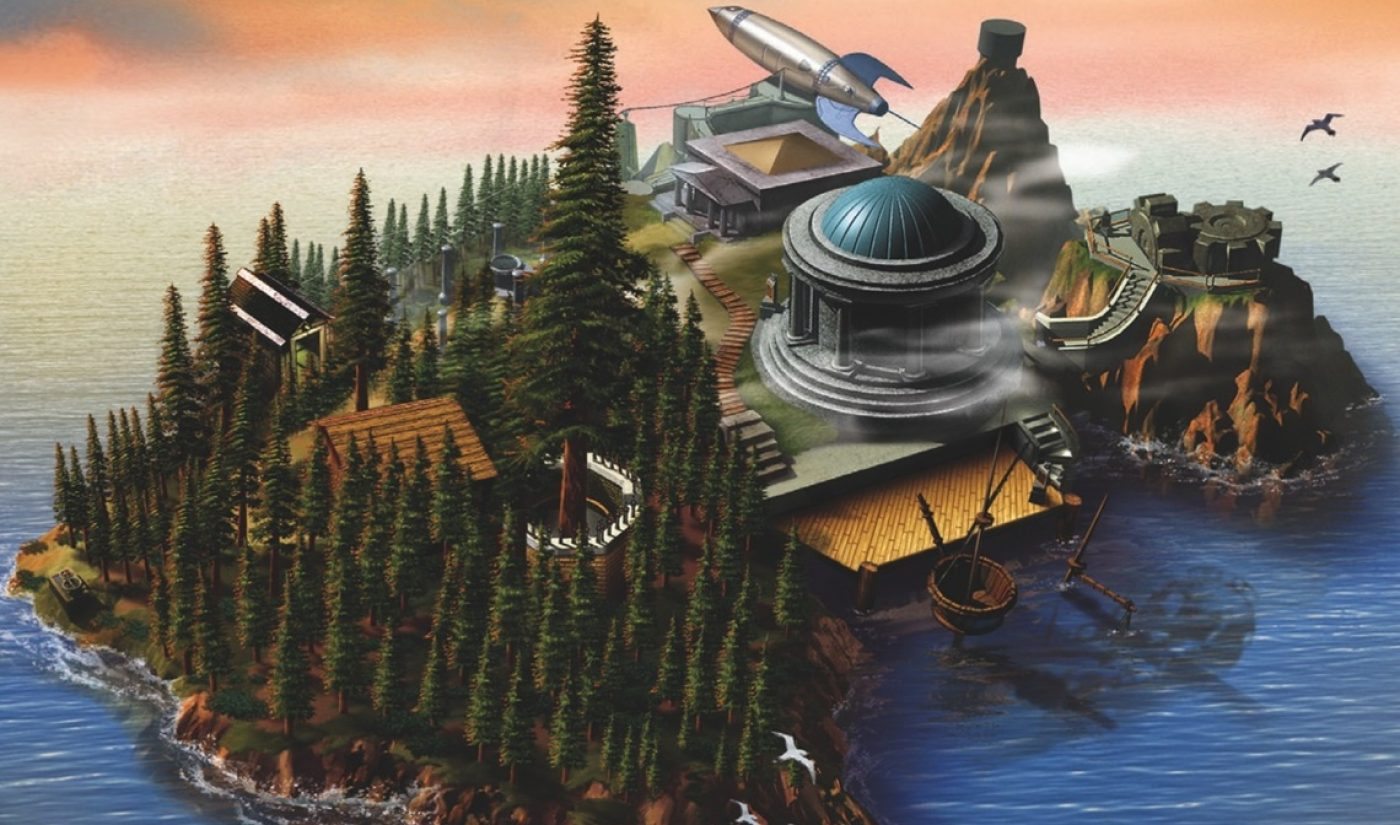 At its recent Newfronts presentation, Hulu hawked a slate of enticing original series, and it didn’t wait long before adding to that slate. According to Deadline, the streaming video platform will distribute Myst, Legendary Television’s adaptation of the 1993 video game of the same name.

A TV version of Myst has been in the works since October 2014, when Legendary made a deal with the game’s creators, Rand and Robyn Miller. The Miller brothers are involved in the project through their company, Cyan Worlds, but it was Legendary that shopped the series around to potential distributors. After what Deadline describes as a “competitive situation,” the series ended up at Hulu, where it has received a script-to-series order.

Myst’s puzzle-based gameplay is a far cry from most modern video games, but its immersive design and often-beguiling challenges made it a huge hit in the 90s. For a while, it was the best-selling PC game of all time, and with six million copies sold to date, it still remains near the top of the list.

From the sound of it, the Hulu version of Myst will have a similarly mysterious approach. The series “will explore the origins of the island of Myst,” writes Deadline.

While Myst remains Cyan’s most famous creation, the company continues to produce adventure games in the spirit of its greatest hit. Its next game, titled Obducution, is set to arrive later this year.

Hulu also continues to churn out original projects of its own. Recently, it released the second season of Deadbeat, which arrived on April 20th.