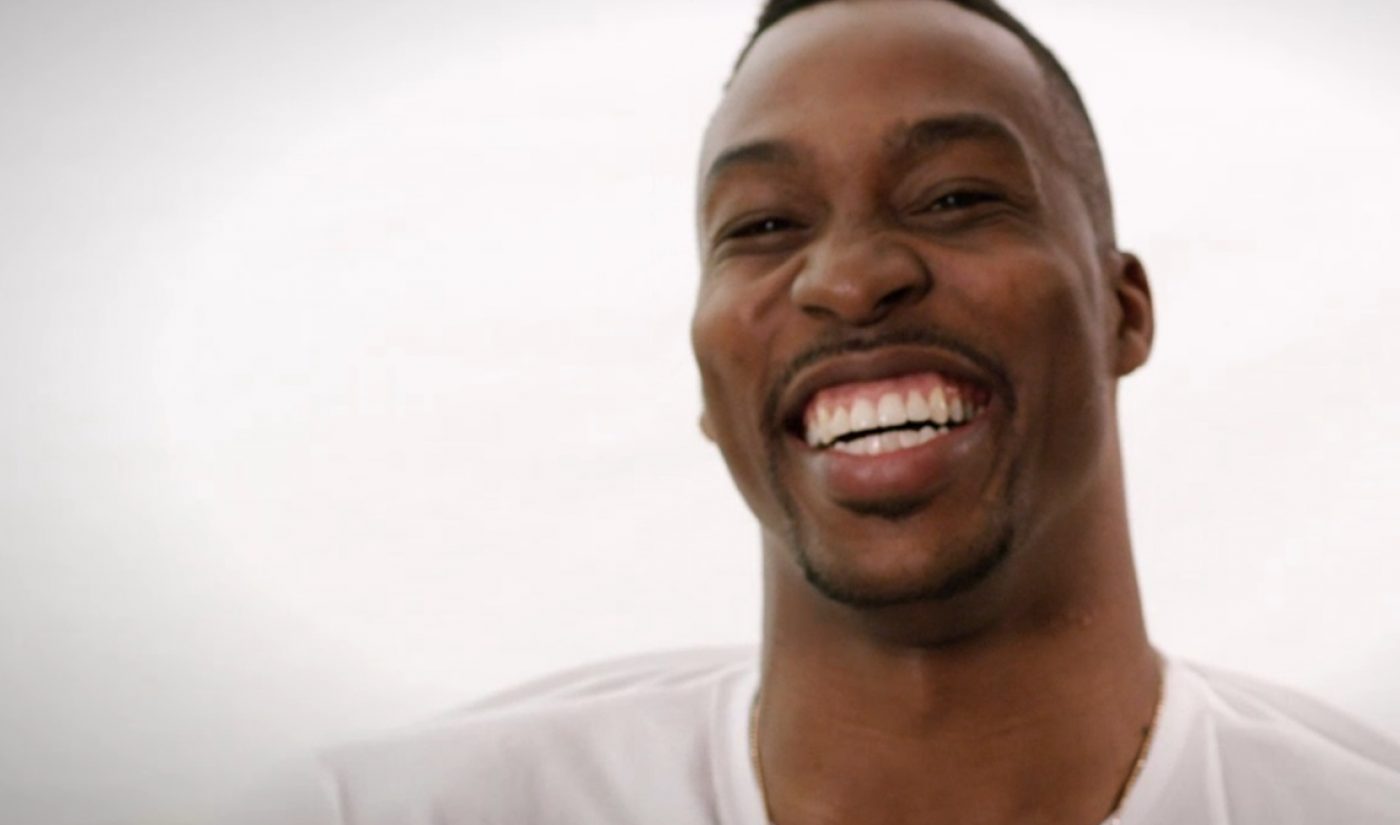 Three weeks ago, Fandango announced a web series called I Love Movies that will tie into the ‘We Love Movies’ campaign the ticketing company will run for the summer season. The first episode of that web series has now arrived, with NBA star Dwight Howard telling audiences about his love for Finding Nemo.

The Houston Rockets’ center, who is in the middle of a playoff push, explains to viewers about the similarities between himself and Nemo, does his best Bruce the Shark impersonation, and shares other personal reflections on the 2003 Pixar hit. Given some of Howard’s previous tweets, it comes as no surprise that he chose a kids movie as his film of choice.

“The influence of movies on our culture is far reaching and personal, as we all have favorite film memories,” said Fandango Chief Creative Officer and series creator Sandro Corsaro in a release. “With our series, we sought out a wide array of notable personalities to uncover why they love movies.  The stories were surprising and unexpected, and we’re excited to share how the power of movies helped shape the paths of some extraordinary people.  There is incredible relevance and authenticity to this series that we know will resonate with our audience.”